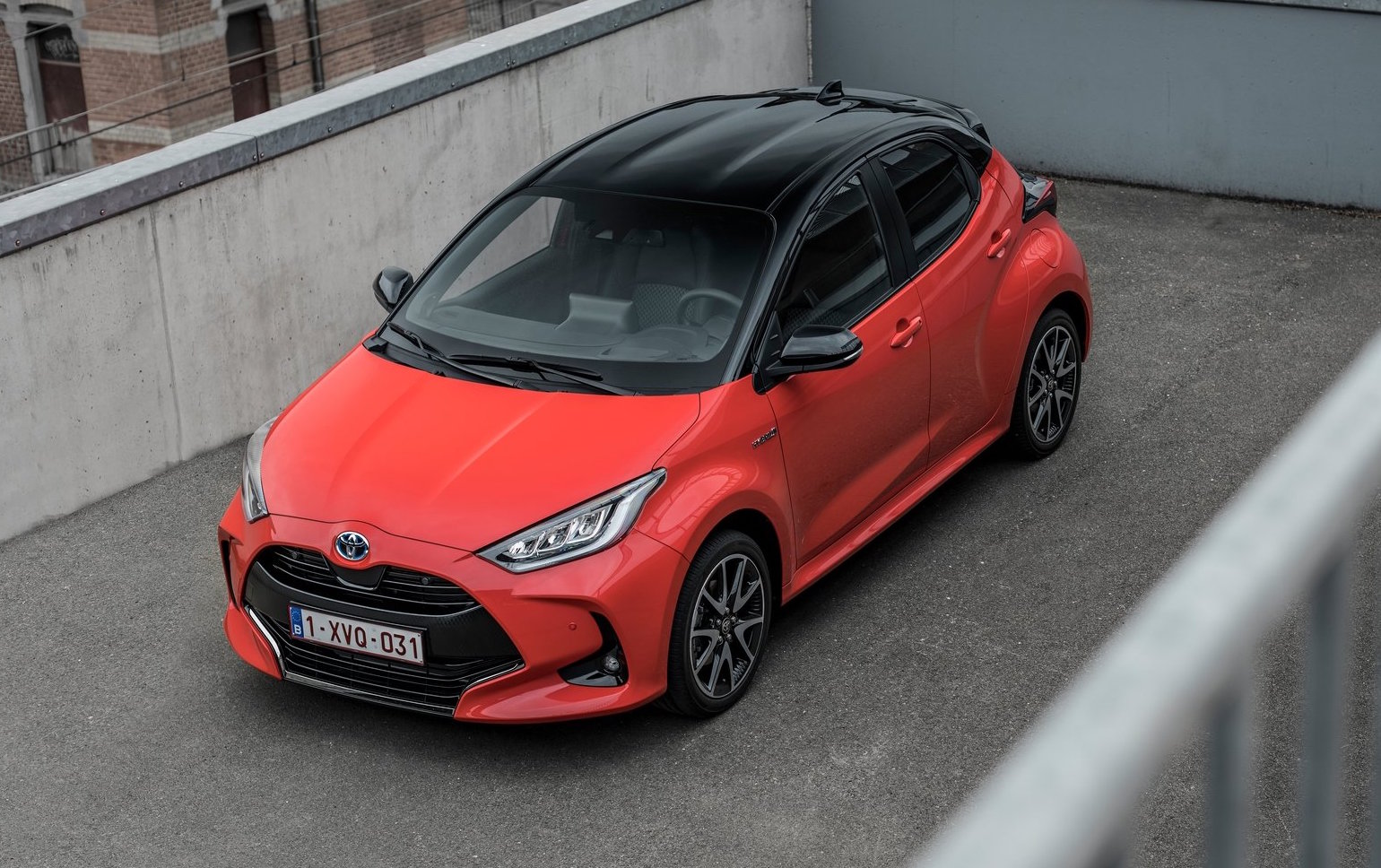 According to a report from Autocar, the next-generation Mazda2 will be spun-off from the recently launched, fourth-gen Toyota Yaris – at least in Europe. Company documents confirm plans for a model based on Toyota’s advanced hybrid tech. 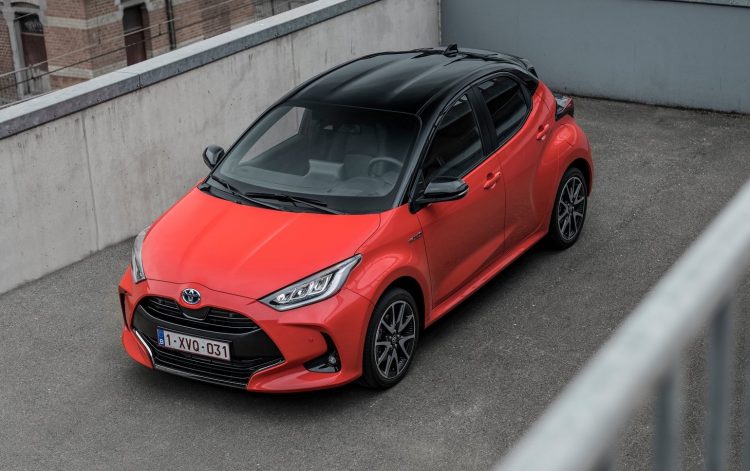 Speculation from other media outlets has put a cloud over the fate of the Hiroshima hatch, with some suggesting it could even be replaced by an SUV. The tie-up would be an extension of a technical agreement between Mazda and Toyota, whereby the former utilises the hybrid system of the latter.

Detailed in the company’s recent financial presentation is a plan for an “OEM-supplied model based on Yaris THS” (Toyota Hybrid System) within two years. The hybrid system in question combines a 1.5-litre engine with an electric motor, resulting in 85kW. 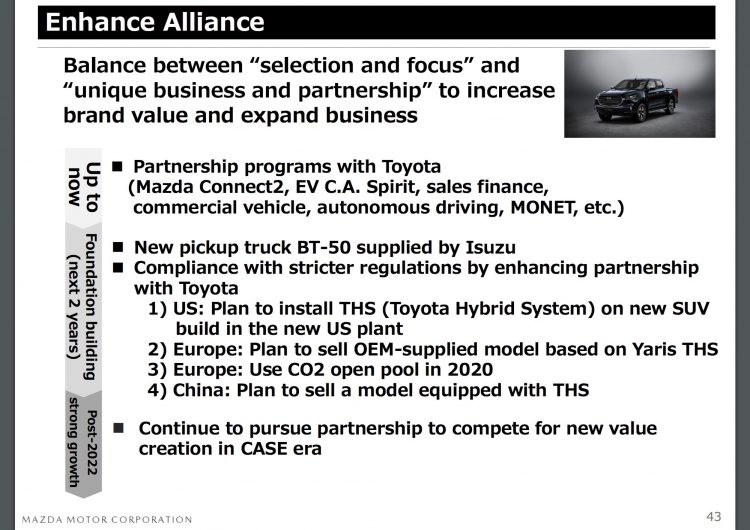 Europeans receive their Yaris supply courtesy of a factory in northern France. Given that Australian-delivered models come from Japan, the implications for the local market are unclear at this point. It may well be the case that our next-gen Mazda2 is also Yaris-based. What also remains unclear is whether Mazda will seek to differentiate the car from its donor to bring it more into line with its sporting image.

Neither company is shy about crawling into bed with other carmakers; Mazda calling on Isuzu for its latest BT-50, not to mention Toyota’s well-publicised collaboration with BMW for the Supra. Suzuki also sells a rebadged version of the RAV4 in some markets.

This reverses a trend which began in North America in 2015. The current-gen Mazda2 was rebadged as a Toyota Yaris or Scion iA, before Toyota’s youth brand became defunct.

Locally, the Mazda2 received a comprehensive facelift at the beginning of the year, including cosmetic changes and a spec realignment. It is priced from $20,990 to $25,990. We will keep you posted with news about local implications for the Mazda2 as it comes to hand.