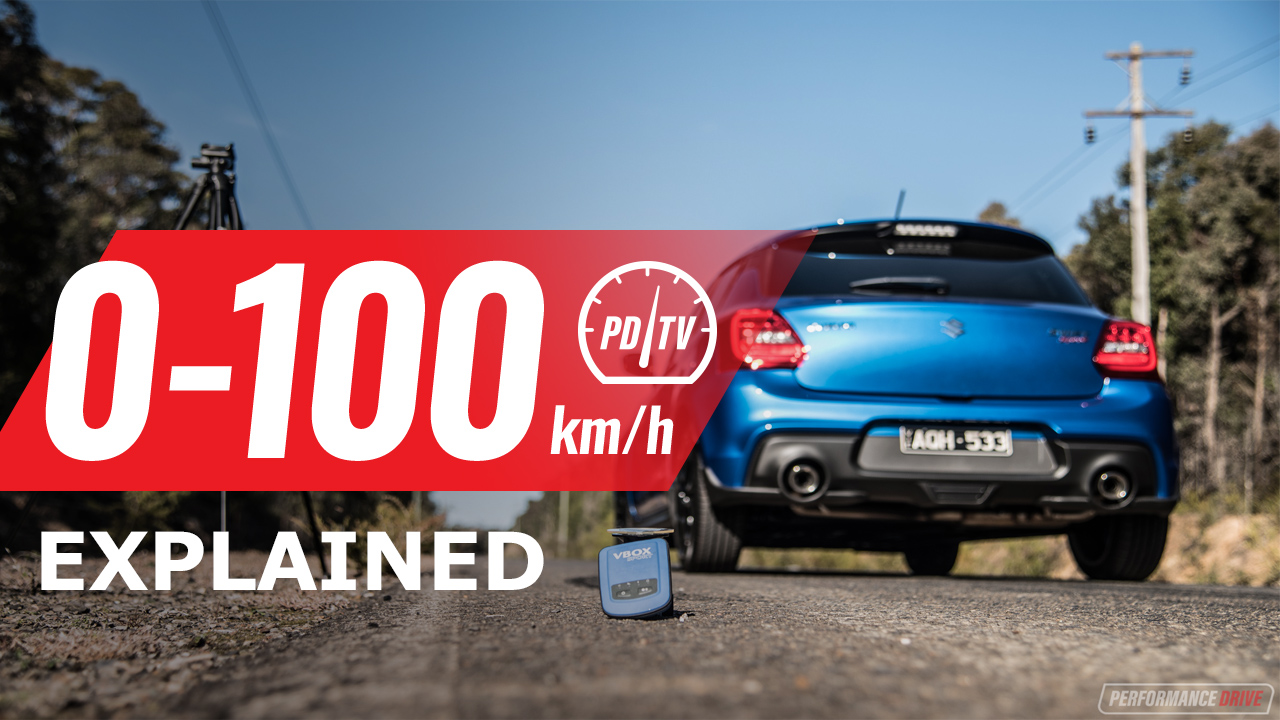 Our PDriveTV YouTube channel has been posting ‘0-100km/h & engine sound’ videos for almost five years now. We’re approaching our 700th video upload, so we thought it was about time we explained our testing procedure, including detailing the equipment that we use to find the figures and the camera gear that shows it all. And what better car to demonstrate this than the 2018 Suzuki Swift Sport. 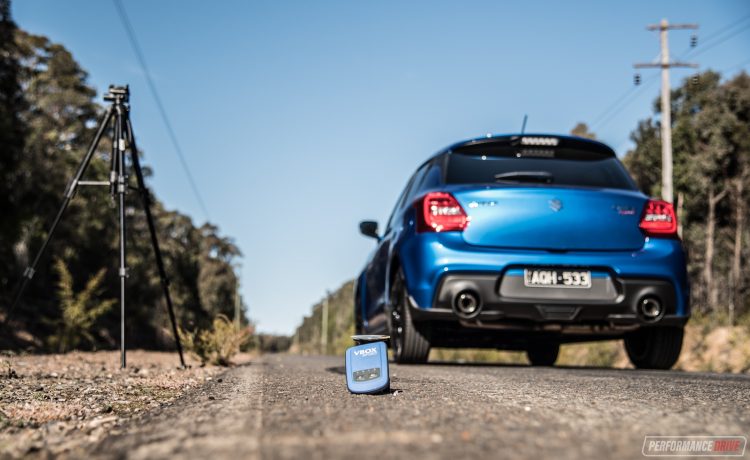 We often receive comments on videos with viewers suggesting we are not testing vehicles properly, or that they have achieved much quicker times with their vehicles. However, it seems a lot of viewers are getting confused with our videos. As stated in all of our 0-100km/h videos, the footage that we show isn’t actually live timing of the vehicle. We always do the filming and then the testing, separately.

The reason we do this separately is because we often perform multiple tests of each vehicle. For example, if it’s a manual Subaru WRX we’re testing we might have to test the 0-100km/h a number of times to find the best result. Even with automatic vehicles we run at least three times to give the car a chance, while also trying out different take-off methods (as outlined in the video below).

If we filmed every one of these test runs it would end up being way too time-consuming to sync up the results during editing, and we wouldn’t be able to upload as many videos as we do. Rest assured though, all figures that we show at the end of our videos are the best results we could achieve on the day. Of course, there are many variables that can influence performance figures, such as fuel, weight in the car, and the weather. We try to keep all of this as consistent as practically possible.

To record the videos we use a Nikon D750 DSLR camera and a Rode shotgun-style microphone mounted on top. The in-car footage is then recorded on GoPro Hero 5, and all of it is edited together in Adobe Premiere Pro. If you have any advice or suggestions on what equipment we should be using, please feel free to comment below or on the YouTube video – keep in mind our budget is pretty tight.

Click play below to see how it all comes together, using a 2018 Suzuki Swift Sport automatic. You can check out our full review of the Swift Sport here, and watch our previous manual vs auto 2018 Swift Sport 0-100km/h video here.