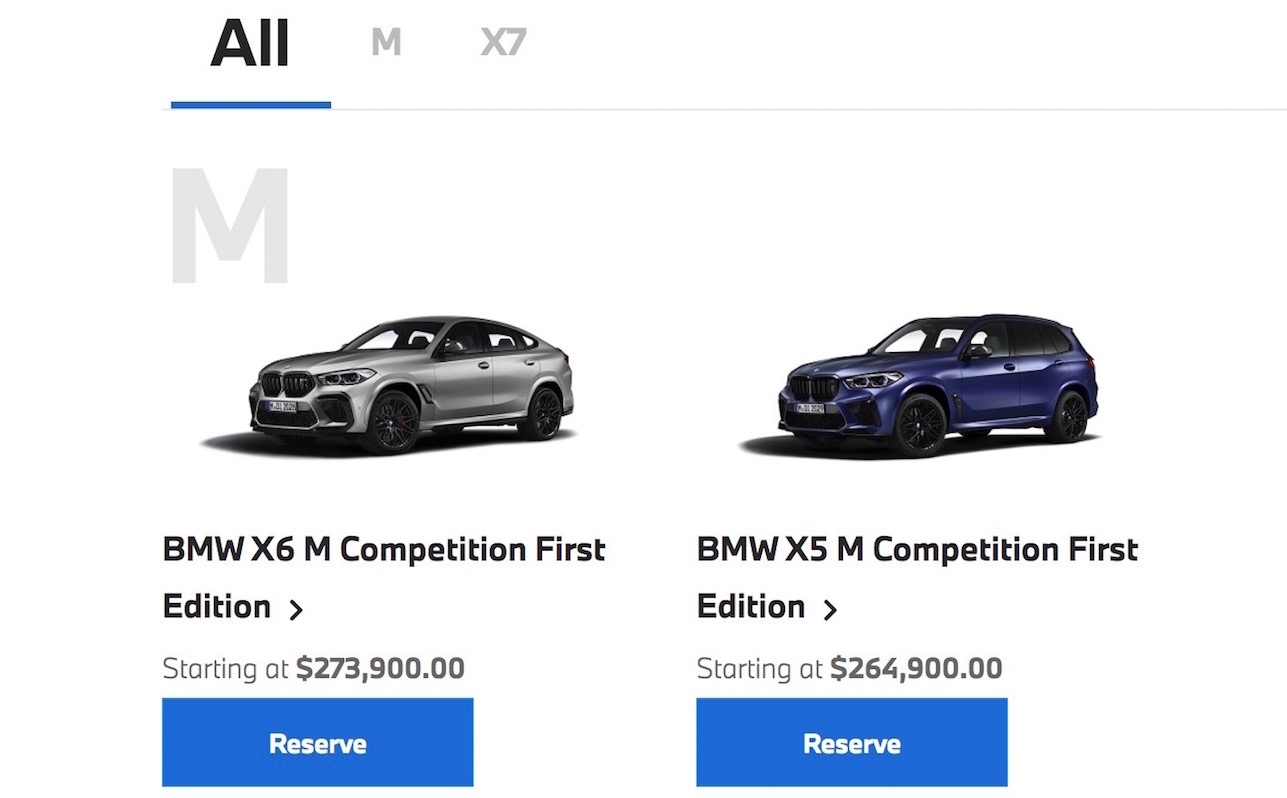 Very exclusive ‘First Edition’ versions of the BMW X5 M Competition and X6 M Competition are now up for grabs in Australia. However, you better get in quick as just four of each are allocated for the local market. 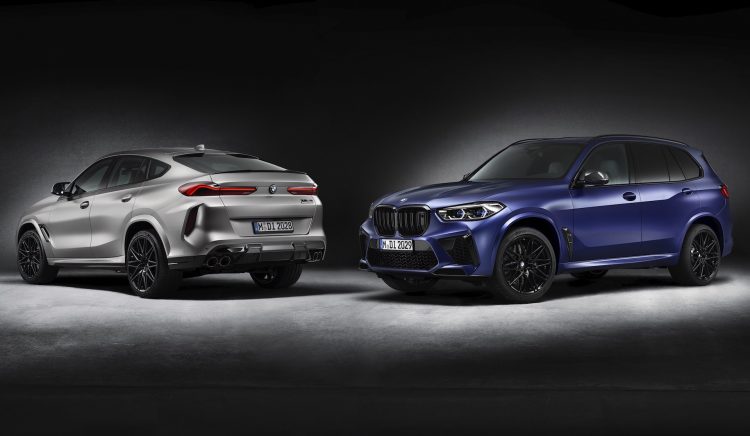 It is a bit strange these are called the First Edition though, as the super-SUVs hit the market earlier this year. They boast a 4.4-litre twin-turbo V8 that belts out a monster 460kW and 750Nm, translating to a claimed 0-100km/h time of just 3.8 seconds. This is currently BMW’s most powerful production engine.

For the First Edition models, the SUVs are treated to a range of enhancements by the BMW Individual department. Some of the upgrades include a Frozen Marina Bay Blue or Frozen Dark Silver matt paint finish – the only BMW SUVs to be offered with these colours. The paintwork is contrasted with a set of 21-inch front and 22-inch rear M light-alloy wheels in Jet Black. 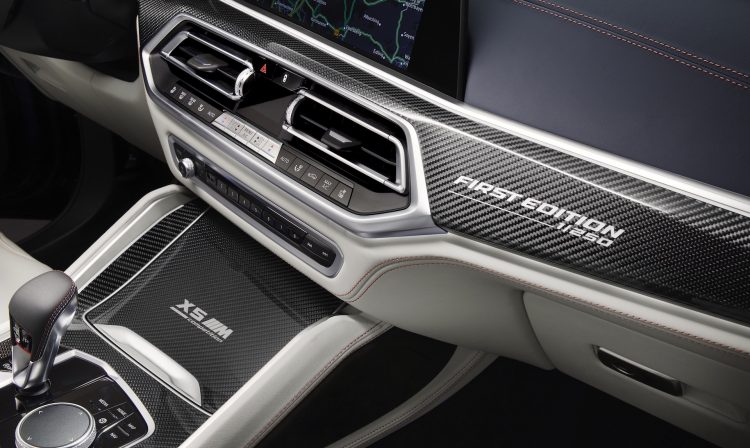 The side mirrors and rear spoiler are featured in carbon fibre for that exotic touch, and there’s an M Carbon engine cover under the bonnet as well. Both models also come with the full panoramic glass roof ‘Sky Lounge’ as standard, along with special treatment for the interior such as Alcantara headlining, carbon fibre trimmings, and contrast stitching in Sakhir Orange.