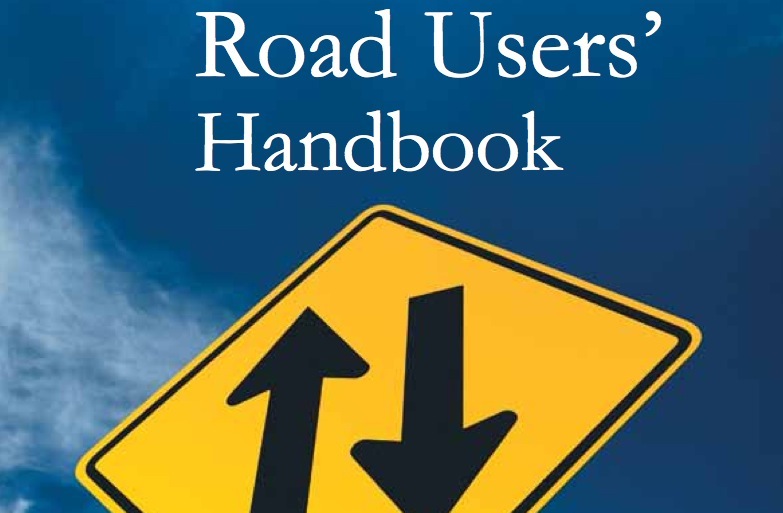 In NSW, Australia you sure have to go through a lot of stages until you can finally hold your full licence in your hands. But there are countries in this world where it is harder to get your licence. Take Switzerland, for example. There might be fewer steps, but they’re much more difficult to pass and a lot more expensive. 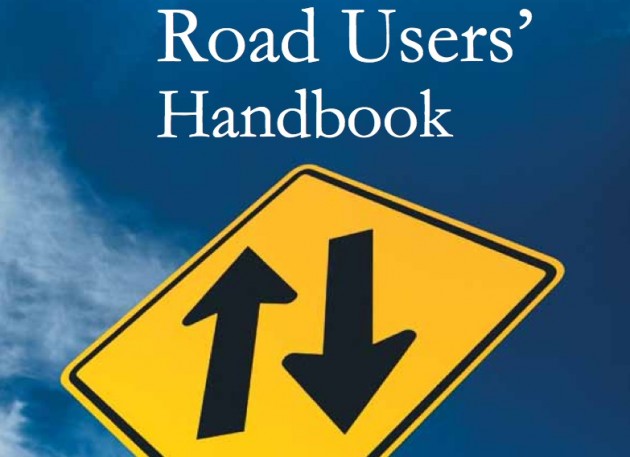 As most people know, you first have to pass the Driver Knowledge Test in NSW in order to get your learner licence, which costs you $42 for the test and $24 for the licence itself. You hold your learner licence for at least 12 months and complete 120 hours of supervised driving practice, including 20 hours of night driving (unless you’re 25 or older). It is not necessary to drive with an instructor; everyone who has a full licence can hit the roads with you.

In Switzerland it’s a bit different. Before you get started you have to complete a first-aid course, which costs you about 150 bucks. After passing the theoretical driving test, another $30, you get your provisional licence. This allows you to drive with someone who is at least 23 and holds their permanent licence. You also get a white ‘L’ on a blue background for your car. Now you can start to take driving lessons. It’s not enough to practice with your parents, you need a proper driving instructor – no testing officer will let you pass. An instructor at a driving school will charge you around $90 for 45 minutes and you need at least 20 hours, unless you have a god-given talent. That adds up to $1800, minimum.

The next step in NSW is to pass the driving test which costs $52. If you happen to be successful on the first attempt you get your provisional P1 licence, which you hold for another year and pay $54 for. After this period of driving on your own, at 90km/h tops, you have to take the Hazard Perception Test ($42) to move on to your provisional P2 licence, which costs you another 84 bucks. You keep your ‘green Ps’ for at least two years until you can take the Driver Qualification Test, which is priced at $42. If you pass it you now get your full licence, congratulations!

In Switzerland the time of taking driving lessons has begun. You probably meet your instructor after school and drive around town doing a lot of manoeuvres. During that time you also have to complete a mandatory theory course for around $200. Once the driving instructor thinks you are ready to take the practical driving test he/she will enrol you online. Together with your instructor and his/her car you head to the Roads and Traffic Authority. There, an expert is introduced to you. For around 45 minutes you do everything he tells you. 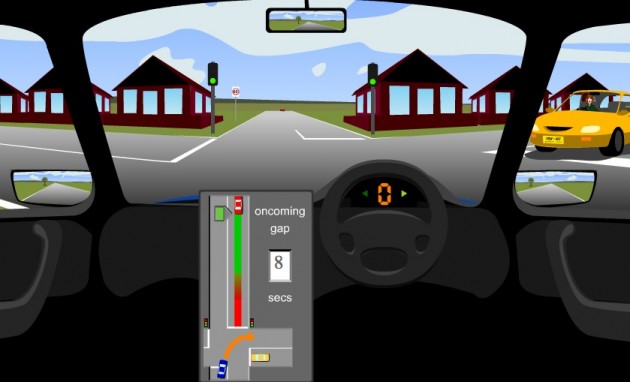 If you are one of the 60 per cent who pass you now get your probationary driving licence an invoice for over $150. Since you are on probation you can’t have a beer (zero blood alcohol concentration), can’t get into too much trouble on the streets and you have to complete two road safety courses (the first one is $340 and the second one $360). If you obey all of these rules you get your permanent driving licence after three years. If you fail, you have to start all over.

As you can see it costs a fortune to get your licence in Switzerland and the tests (theoretical and practical) are quite difficult. But on the other hand, the process doesn’t take as long as it does in Australia. And in Australia, or NSW at least, you don’t have to put up with a pink licence like you do in Switzerland.