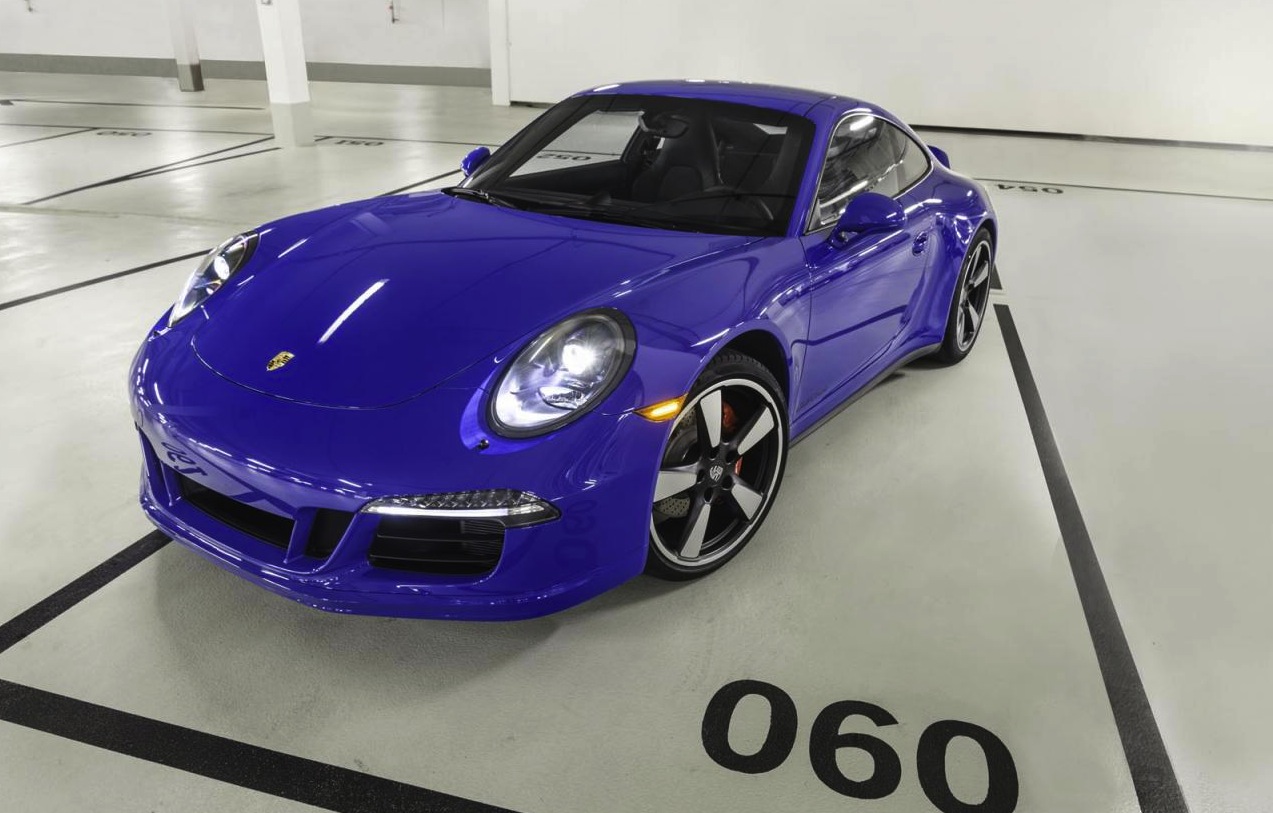 Porsche Club of America is celebrating its 60th anniversary, and what better way to mark the occasion than by introducing a special edition called the 911 GTS Club Coupe. 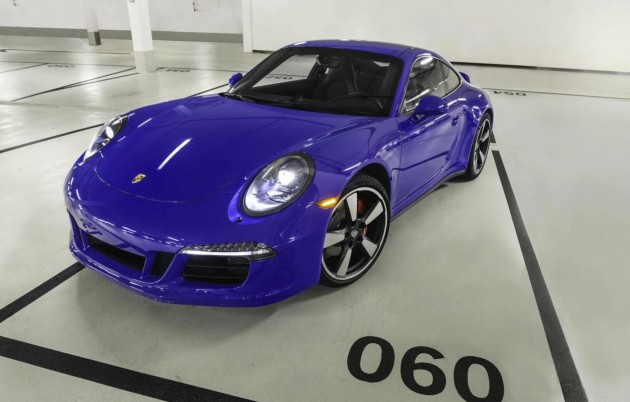 Based on the new 911 GTS, the Club Coupe features a number of distinctive highlights that separate it from the rest of the 911 range. The first thing you’ll probably notice is the 20-inch Sport Classic alloy wheels that are designed as a modern interpretation of the classic Fuchs alloys of yesteryear.

Exterior styling changes don’t stop there either. There’s also a unique rear spoiler famously named ‘ducktail’ paying tribute to past models, bi-xenon headlights and tinted taillights, and a striking ‘Club Blau’ colour scheme which was made exclusively for the special edition.

Like the regular GTS, the body is based on the Carrera 4, which is 44mm wider, only there’s a rear-wheel drive layout underneath. Some black decals are placed down the sides with ‘Club Coupe’ text in the same font as classic 911 models that used to say ‘Carrera’.

Inside, Porsche America has given the smooth, sporty coupe a lick of leather and Alcantara for the seats, with Carmine red highlights for some contrast. The centre compartment lid is also embossed with a ’60’, while the door trims feature ‘GTS Club Coupe 60 Years Porsche Club of America’ for pure exclusivity.

Sitting behind the cabin is the same 3.8-litre flat-six engine as featured in the regular GTS. It produces 320kW, capable of propelling the 911 from 0-100km/h in just 3.8 seconds. The engine helps see a top speed of 305km/h. 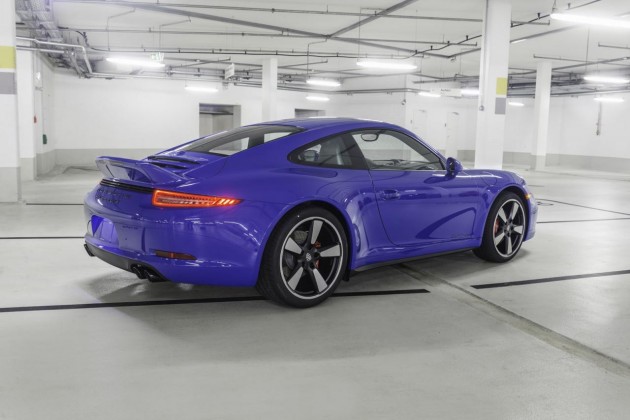 Porsche plans to make just 60 examples of the special 911. These will no doubt be highly collectable items and very valuable in the future. Prices start at US$136,060 (excluding on-roads and destination charges).