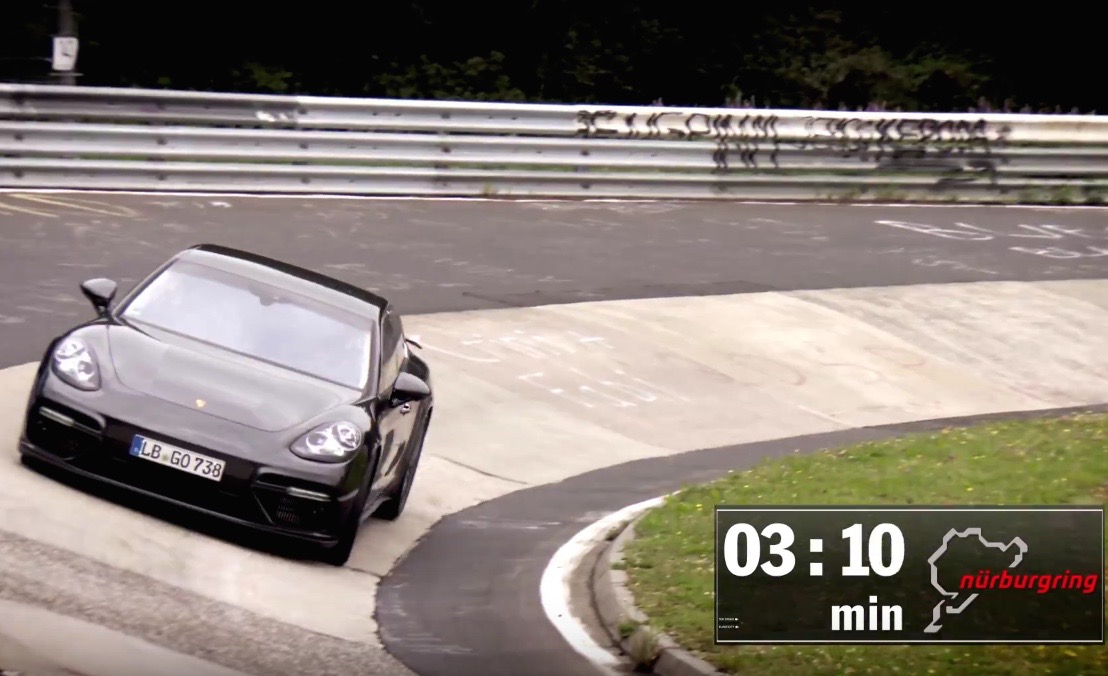 Following the debut of the 2017 Porsche Panamera, it seems the new sports sedan is officially the fastest four-door production sedan around the Nurburgring. 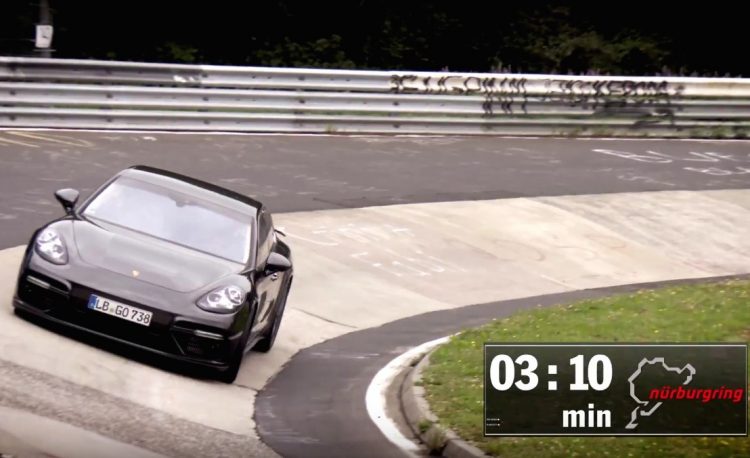 Porsche says on its YouTube channel that the new Panamera is the “fastest luxury sedan on earth”, posting a Nurburgring lap time of just 7 minutes and 38 seconds.

Porsche Australia has confirmed the new model range is available to order now, with first deliveries commencing early in 2017. Click play below for a snapshot of the record lap.