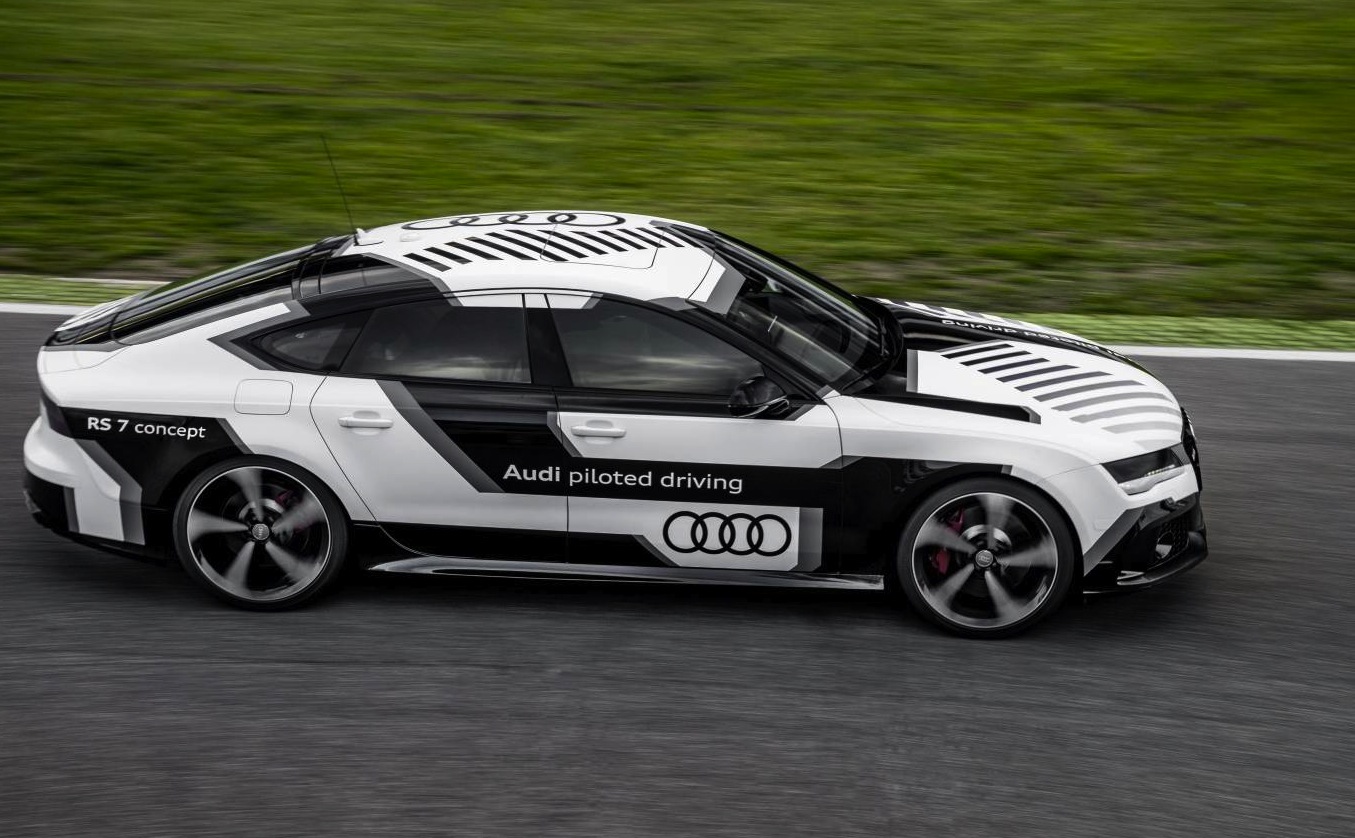 Audi is aiming to be one of the pioneers in producing autonomous vehicles, the brand’s technology boss has confirmed. 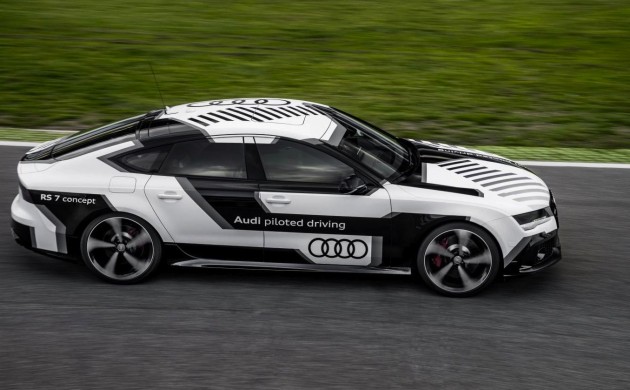 Ulrich Hackenberg, Audi’s board member for technical development, said in an interview with Automotive News that Audi plans to begin implementation of autonomous technology as early as the end of next year. However, as it stands now, Hackenberg confirmed that current legislation is the biggest hurdle for the company.

He also predicts that in 10 years, Audi will have the infrastructure, research and development processes advanced enough to make fully autonomous vehicles ready for serial production. He said,

“Nowhere in the world are there laws that permit cars to autonomously drive on public roads. Even in California and Nevada, where Audi was among the first automakers to get a permit to test autonomous driving, the law requires that a test driver always is at the wheel, ready to intervene if needed.”

Speaking of Audi’s commitment to the technology, Hackenberg said that by the end of next year, piloted driving will be available on the next-generation A8. The technology will be capable of driving the car at speeds up to 60km/h. He said,

“From there, we will progressively expand the system’s range of usability, which is mainly a software matter.”

Audi is no stranger to autonomous technologies, only months ago a fully autonomous RS7 lapped the 4.5km Hockenheim ring, hitting speeds of up to 240km/h with no driver behind the wheel.