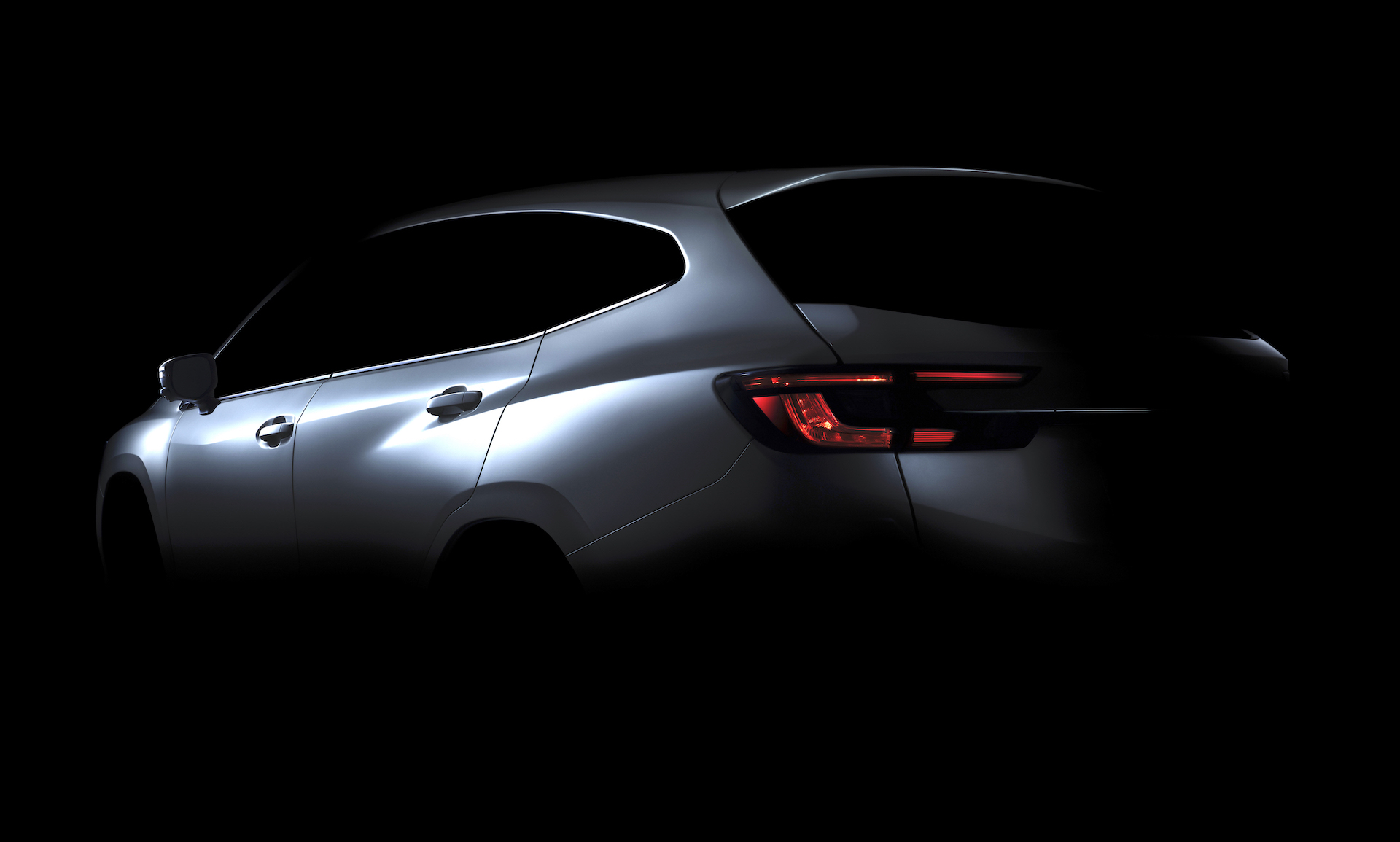 Subaru has handed out a teaser image of a prototype second-generation, 2020-2021 Subaru Levorg which will debut at the Tokyo motor show next month. 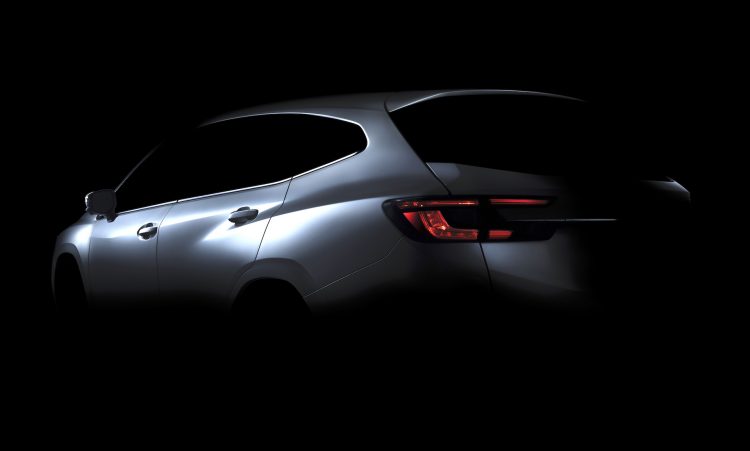 The Levorg has only been around since 2014, and it even underwent a very minor update in 2017 with the introduction of the 1.6-litre turbo option in Australia. Like the WRX, the Levorg is based on the previous-gen Impreza platform and not the Subaru Global Platform.

In a statement handed out today, Subaru describes the prototype heading for Tokyo as an “all-new” vehicle. This suggests it will indeed move to the newer platform and leave its rally-bred counterpart as the only model in the upcoming showroom running an older platform.

Judging by the teaser image, the 2021 Levorg will showcase some curvier edges, particularly around the rear haunches. There’s also the new-look C-shaped taillights coming in, similar to those on the new Outback, and the window line appears to run upwards a bit higher for a more sporty profile.

No specifications or technical details have been revealed with the teaser, although, Subaru does hint at some advanced systems and potentially a hybrid. In a statement, the company said:

“Taking full advantage of its latest technologies, Subaru envisions a future that everyone can enjoy driving at the full, at their will with this all-new Levorg prototype, in an era where autonomous driving technology is widely spreading.”

The new model could be known as MY2021 Levorg by the time it arrives considering the current version is MY2020. Although the vehicle being unveiled at Tokyo will be a prototype, the production version is expected to be quite similar. All will be revealed on or before October 23.