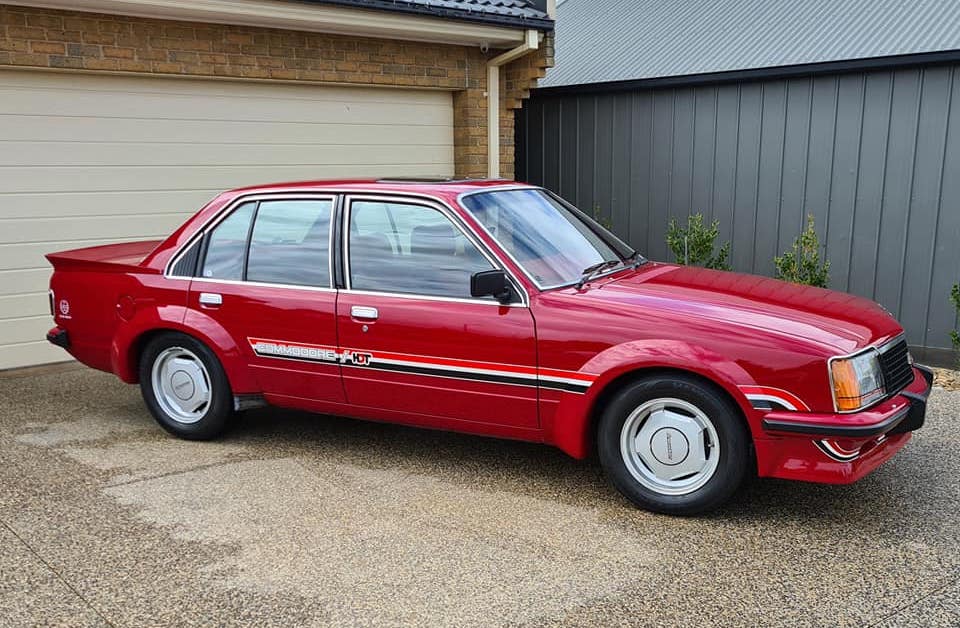 A stunningly mint and all-original 1980 Holden VC Commodore HDT Brock is currently up for sale on social media, with just 29,000km on the clock. Although it is expensive, the price of these things is only likely to go up over time. 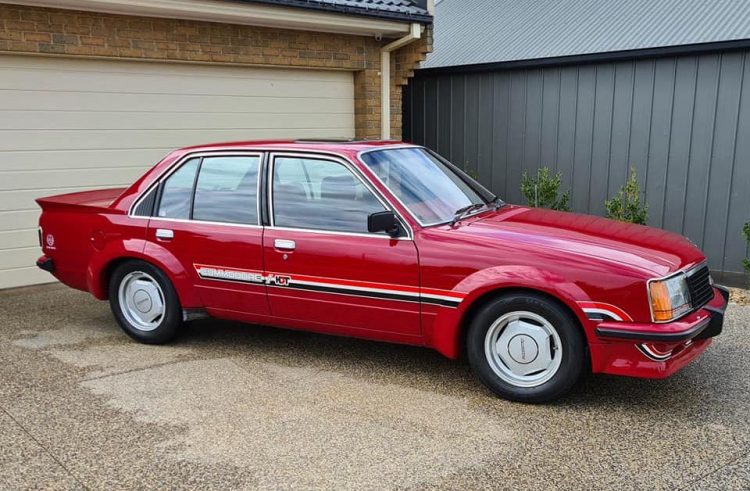 The car is apparently in excellent condition and comes with all log books and service history, and even the original test drive sign-off by Peter Brock himself. It also has the original number plates the car was first ordered with.

This is an extremely rare find, as just 500 examples were ever made. Buyers could opt for an M21 manual transmission or a three-speed TH350 automatic. This example features the latter. 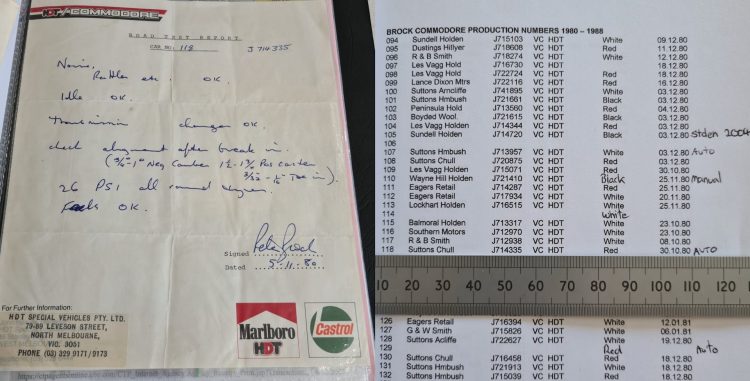 In stock form the VC HDT Brock uses a 5.0-litre naturally aspirated V8 developing around 160kW at 4500rpm, and 450Nm at 2800rpm. The engine features a four-barrel Rochester carburettor and port-matched manifold, as well as that iconic HDT cold air induction setup with a chrome top.

According to the HDT website, the VC HDT could cover 0-100km/h in 8.4 seconds, although it’s unclear if that’s with the manual or auto transmission, with the quarter mile coming up in 16.1 seconds.

It wasn’t just about straight-line speed, though. The Brock was also about cornering and, obviously, track driving. So, it came with special suspension tuned by Peter Brock, with those legendary 15-inch Irmscher alloy wheels wrapped in stickier/wider tyres than the stock VC Commodore.

Holden only made the VC Brock available in red, white, or black, which further narrows down the rarity of this example. Hence, the asking price of $245,000 is pretty steep but we’re sure an avid fan will pay it. Head over to Ozcarfinder for more details.