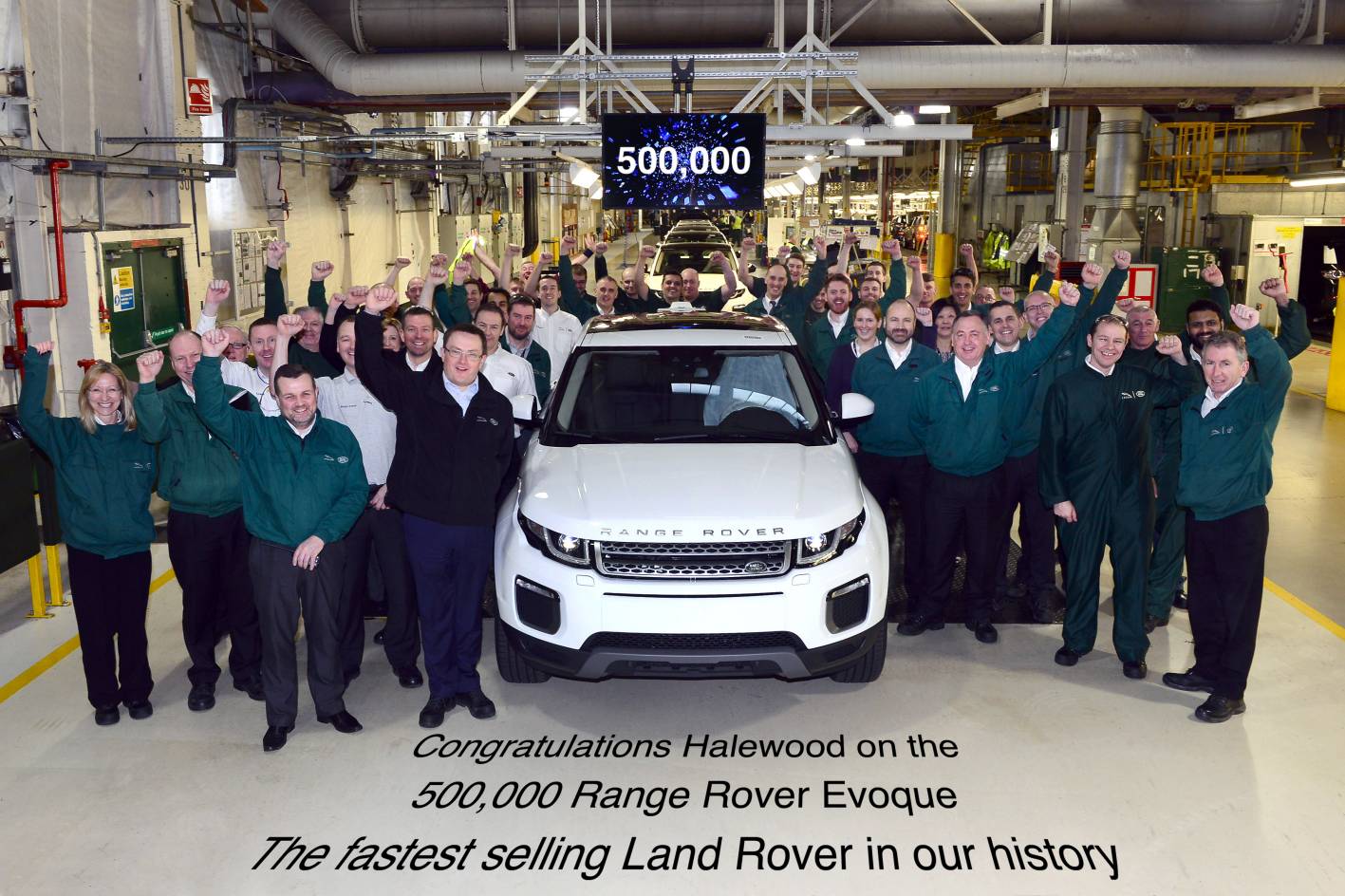 The Range Rover Evoque has been so successful since its launch in 2011, it has just surpassed a production milestone of 500,000 units. 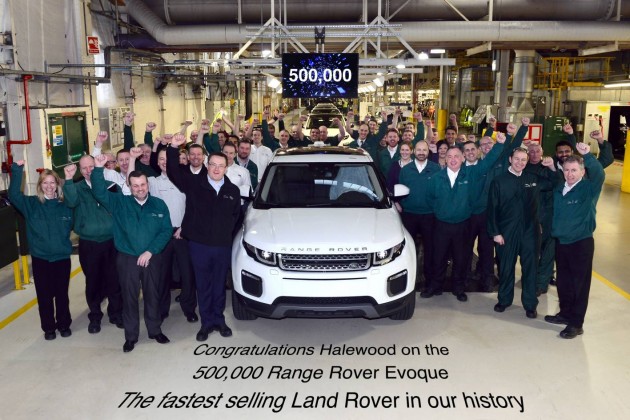 Land Rover recently produced the 500,000th Evoque at its assembly line in Halewood, UK. The model is being labelled by Land Rover as its fastest-selling model ever, with a new vehicle rolling off the line about every 80 seconds.

The production plant at Halewood operates 24 hours a day due to the demand of the Evoque all around the world. And it’s all been possible thanks to a £250 million investment into the facility. Gerry McGovern, chief design officer at Land Rover, spoke about the milestone, saying:

The upcoming Evoque Convertible is expected to further boost sales, coming into the market as the only premium open-top SUV offered. It arrives in Australia during the third quarter of this year, with prices starting at $84,440.

Land Rover is on a roll at the moment, and not just literally. It recently celebrated the 2 millionth Defender rolling off the line, and also celebrated its 6 millionth vehicle sold.

In Australia the Evoque has been quite a popular model in its class. During 2012, its first full year on sale here, the company sold 2496 examples, placing it as the third most popular SUV in the class. Sales jumped to 2595 in 2013, 2584 in 2014, and then dipped to 2321 during 2015. Despite the slight drop, it was still the third most popular in the segment last year.