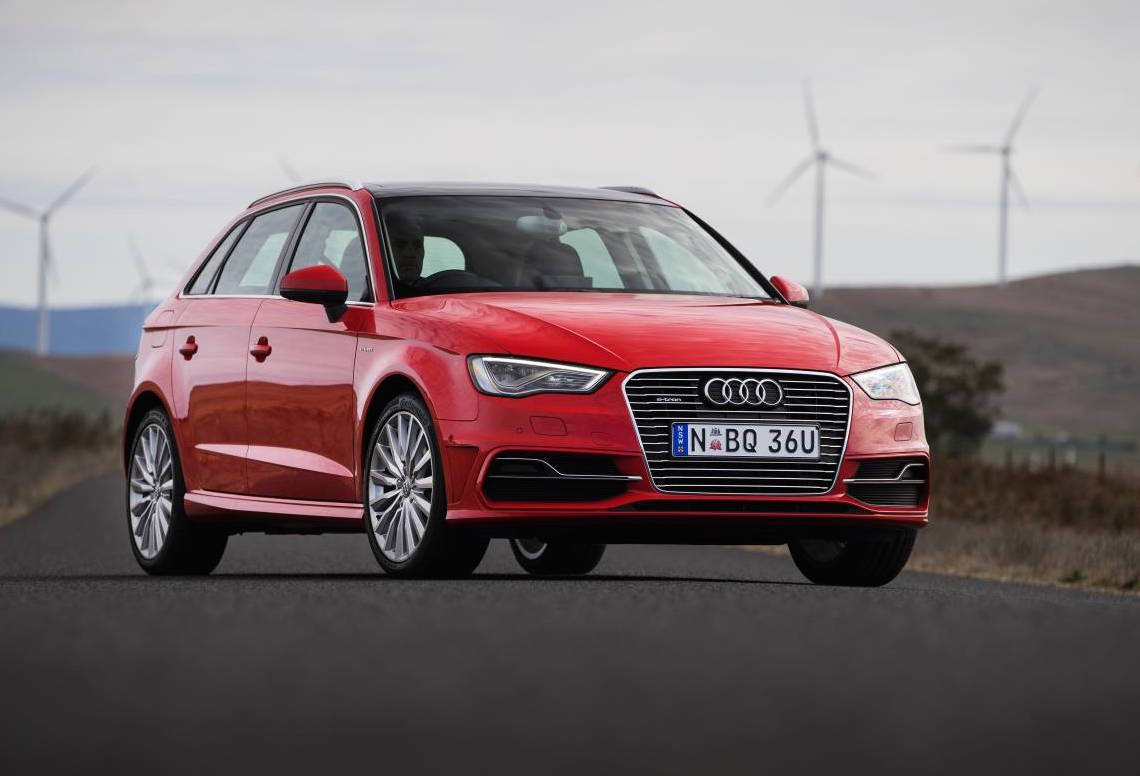 Audi Australia has introduced the new A3 Sportback e-tron, also known as the first plug-in hybrid Audi. It’s also the only plug-in hybrid premium hatch on the market. In fact, its only real competition is the Lexus CT 200h, although it cannot be recharged manually via a socket. 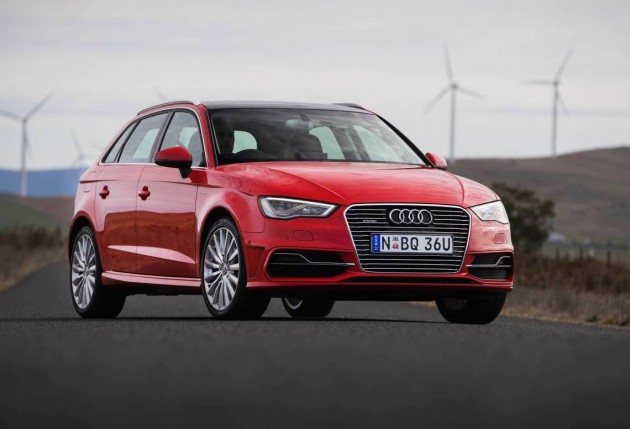 In the engine compartment sits a complex hybrid system made up of a 1.4-litre TFSI turbo-petrol engine producing 110kW. An electric motor, developing 75kW, helps to provide an overall output of 150kW and 350Nm. At this output, it sits as one of the more powerful A3 options on the local market.

If you drive it in pure electric mode the A3 e-tron can offer you petrol-free driving for a range of about 50km, according to the company. However, Audi says that with both systems operating buyers can expect a complete range of 920km.

Despite all of the electrical equipment and additional motor system, the e-tron offers a cargo capacity of 280 litres (1120 litres with the rear seats folded), as well as the usual seating capacity of five.

For Australian customers, the A3 e-tron is offered with a standard home installation package that includes a dedicated 230-volt, 16-amp single-phase power socket. With this system installed, the A3 can be recharged in around 2.5 hours. Audi says that in most case the installation will be “a cost-neutral exercise for the customer”.

“Urban dwellers can commute each day in pure electric mode, and you only need to charge the battery overnight. If you want to drive a longer distance, then the combination of the electric motor and petrol engine together gives you the kind of range that people are accustomed to.”

Prices start at $62,490 (excluding on-road costs), placing it as the most expensive A3 Sportback in the local lineup. As a guide, the prices for the A3 Sportback range spans from $35,900, to $61,100 for the top S3 Sportback. See below for some of the standard features of the e-tron;