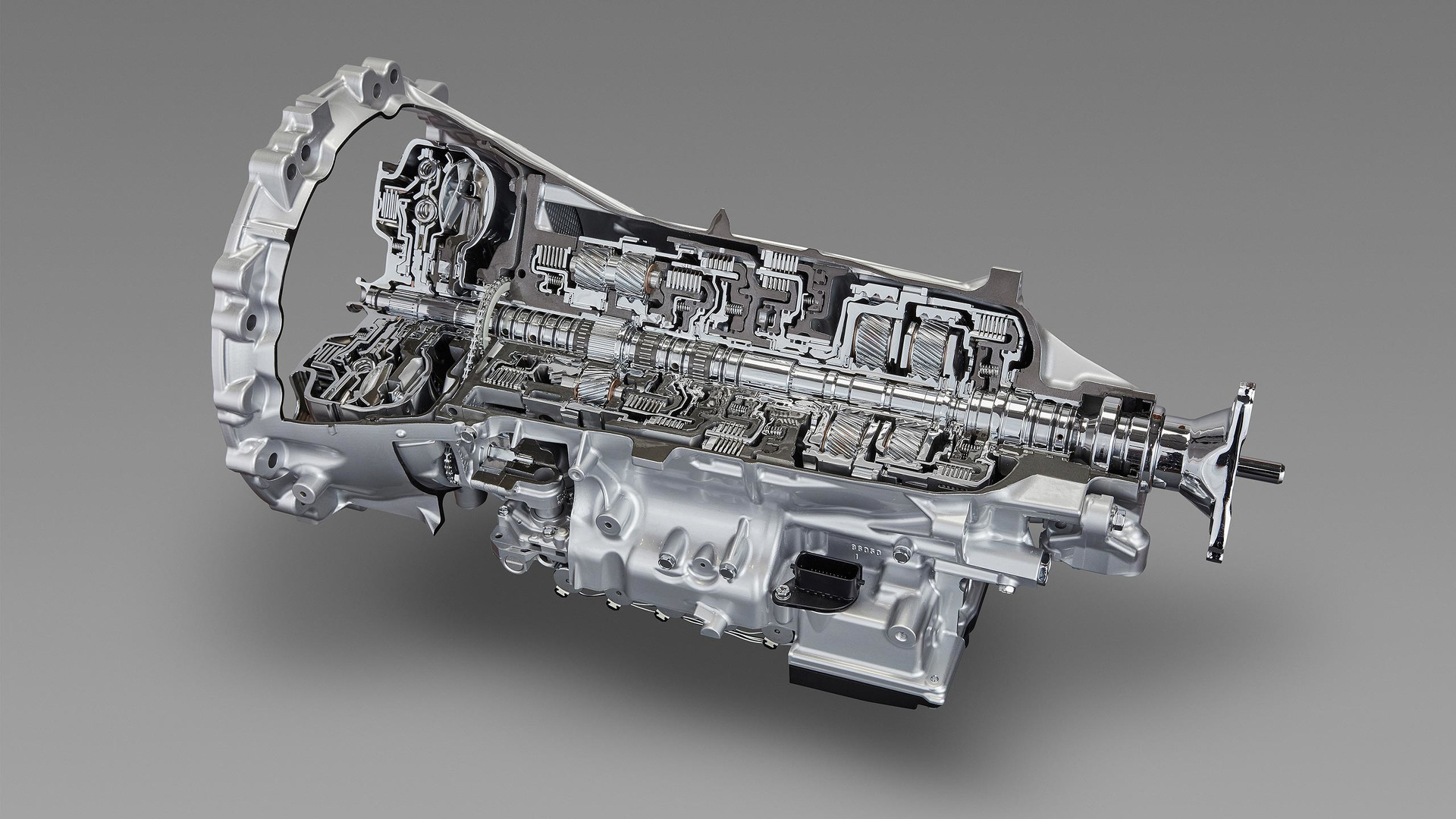 Toyota has revealed a new 10-speed automatic transmission which will be used in future models based on its Toyota New Generation Architecture (TNGA). 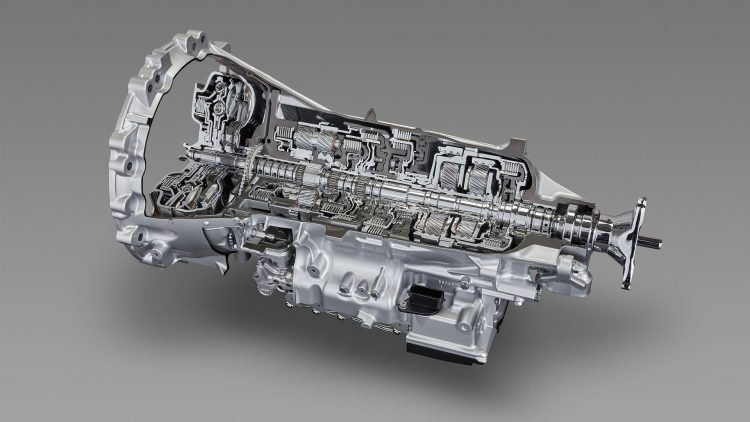 The company isn’t just introducing a new 10-speed, it’s also developed a range of powertrains for the next-generation of cars.

For the most interesting of all, the 10-speed, known as Direct Shift-10AT, Toyota engineers promise smooth gear changes that are “among the world’s quickest”. It will be ideal for premium rear-wheel drive vehicles, the company says, suggesting it could make its way into the Lexus GS and IS sedans.

It features specially-formed gear sets with tooth surfaces prepared in a unique way to reduce coefficient of friction when the gear engages. The gearbox, along with the new eight-speed, is lighter and more compact than its predecessors, helping to reduce overall fuel consumption and emissions. Toyota says:

Toyota says it is planning to introduce 17 versions of nine different engines within five years, including the new 2.5-litre. There’s also going to be four different versions of four transmissions, including a new kind of CVT unit.

This is all in a fight to reduce emission levels for its vehicles by a whopping 90 per cent by 2050, compared with 2010 levels. The rollout of new TNGA powertrains will commence in 2017. Details regarding models and finer specifications are yet to be confirmed. 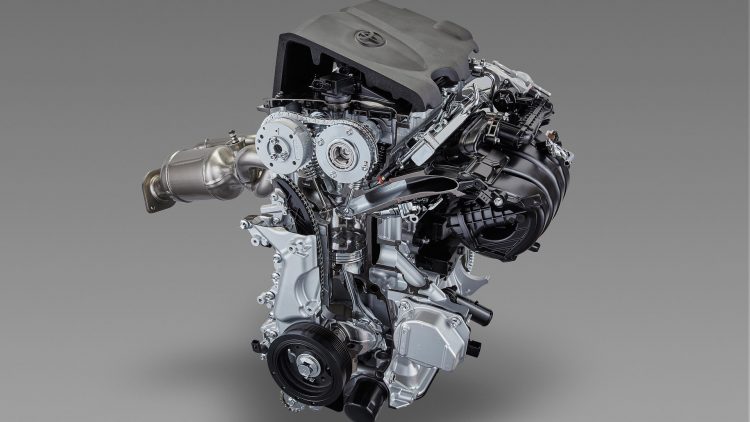