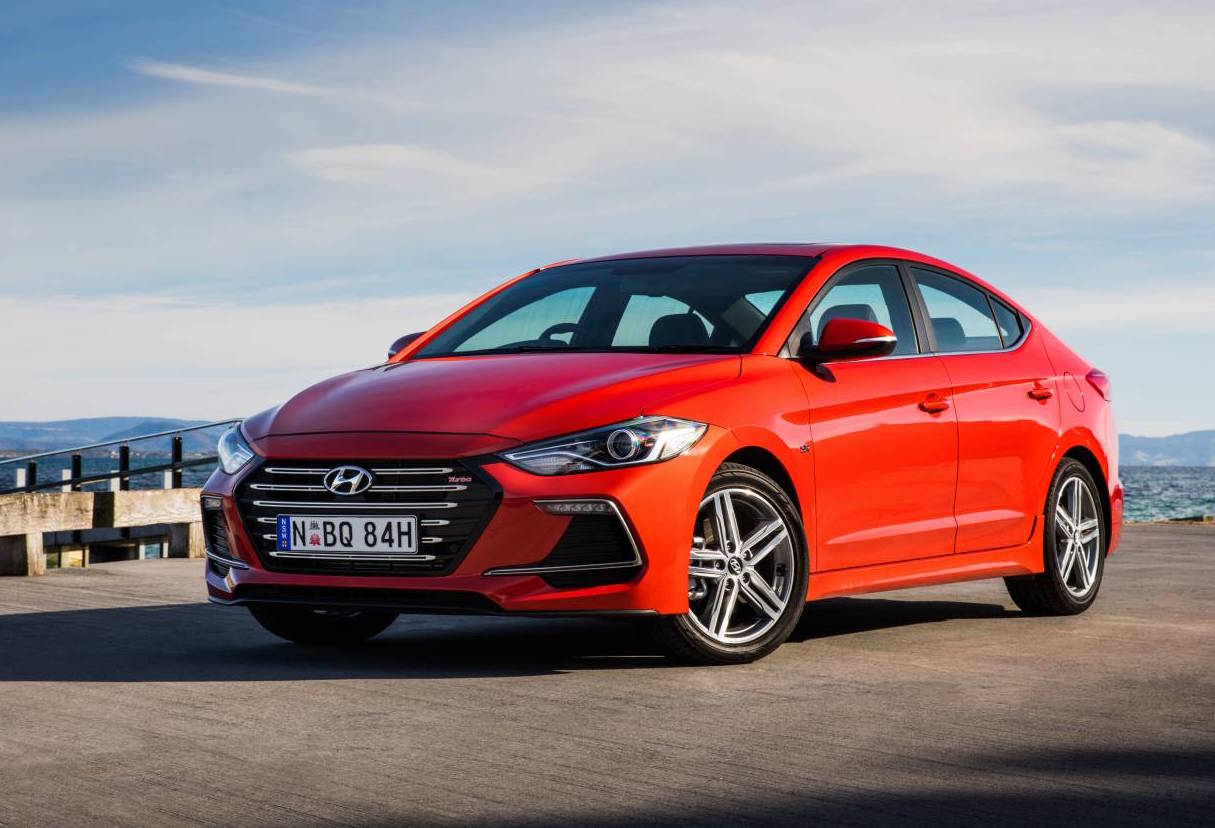 Hyundai Australia has finally announced the sporty SR Turbo variant of the new Elantra, bringing turbo power to the small sedan for the first time in Australia. 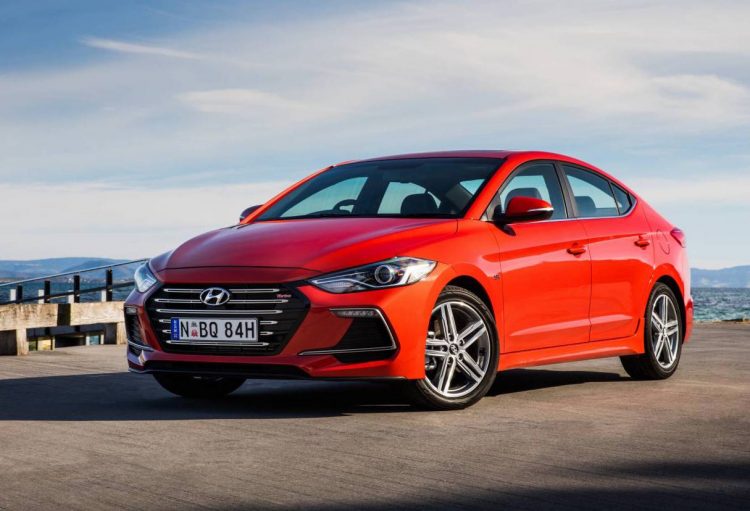 Hyundai confirmed the variant would join the local lineup a while ago, but now it’s here. The Elantra SR Turbo comes with the company’s 1.6-litre turbo-petrol engine seen in the Veloster SR Turbo, producing 150kW and 265Nm.

Aussie buyers are offered either a six-speed manual or seven-speed dual-clutch auto, both with front-wheel drive. Acceleration figures haven’t been mentioned but it would be reasonable to assume this is the quickest Elantra ever offered in Australia. Fuel economy is rated at 7.7L/100km for the manual and 7.2L/100km for the DCT auto.

Not only is there a boosted engine under the bonnet, the SR Turbo variant also gets sporty 17-inch alloy wheels, larger front brake discs that are 25mm bigger and 2mm thicker, while handling is taken care of thanks to a multi-link independent rear suspension setup that has been tuned in Australia.

In terms of technologies the Elantra comes with Apple CarPlay and Android Auto, along with a 7.0-inch touch-screen interface boasting various on-board apps. Being the new flagship variant, a sunroof, power driver’s seat with heating for the front, and paddle shifters are all standard. See below for starting prices (excludes on-roads):