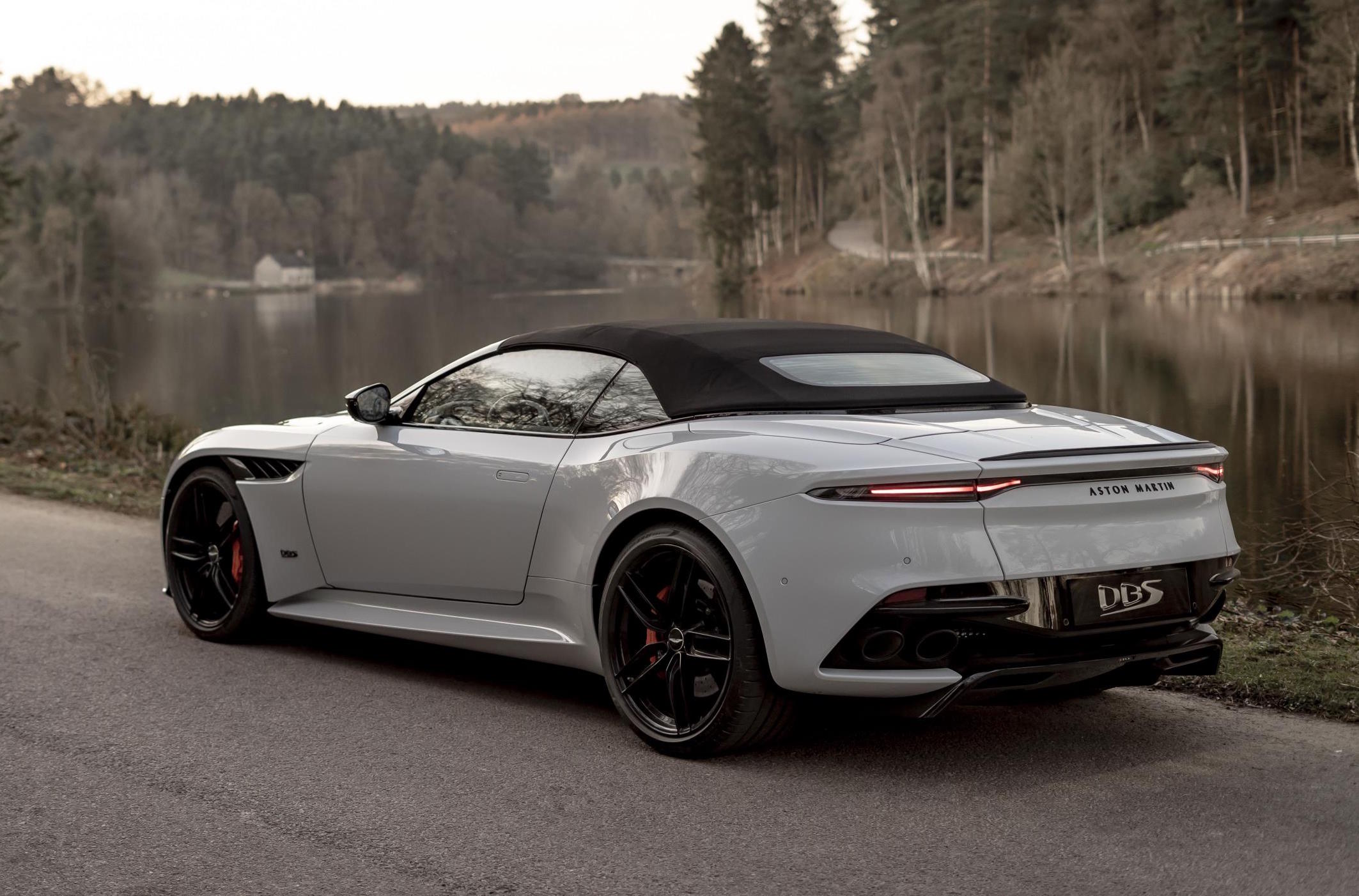 Looking for a new drop-top for the upcoming summer? Aston Martin has revealed one of its most stunning convertibles ever, the DBS Superleggera Volante. This is the company’s second Volante model since its ‘Second Century’ business plan came into effect in 2017. 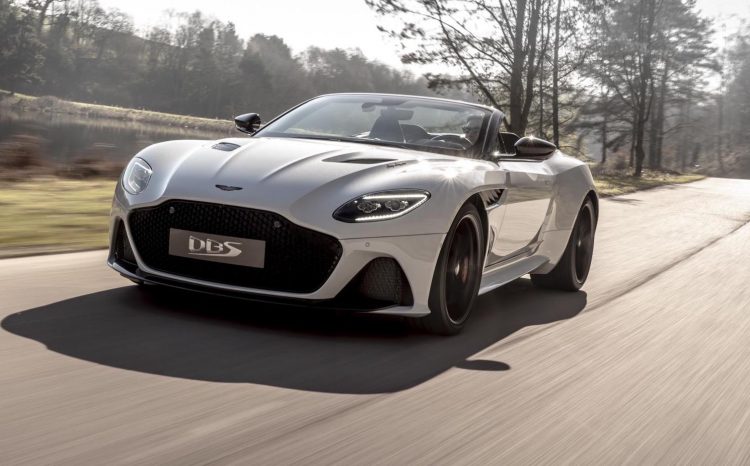 Building on from the exquisite new DBS Superleggera coupe, the Volante convertible features a fabric folding roof system that is packaged into the rear. Aston Martin says the designers have cleverly developed the roof stacking system so that it takes up a storage depth of just 260mm, which is apparently class leading.

Users can lift back the roof at the touch of a button in 14 seconds, or raise the roof in 16 seconds. There’s also a cool function that allows users to do this while outside the vehicle, at a radius of 2 metres from the car, using the remote key. Buyers can also opt for a range of eight different colours for the roof fabric for added exclusivity.

You don’t have to worry about any leaks or anything like that. Aston Martin engineers have been working hard to ensure the roof and mechanism are as tough as they come. Testing has been carried out in extreme heat in Death Valley in the US, and freezing cold conditions in the Arctic Circle. Overall, the roof underwent more than 100,000 cycles, which Aston says is equivalent to 10 years usage. 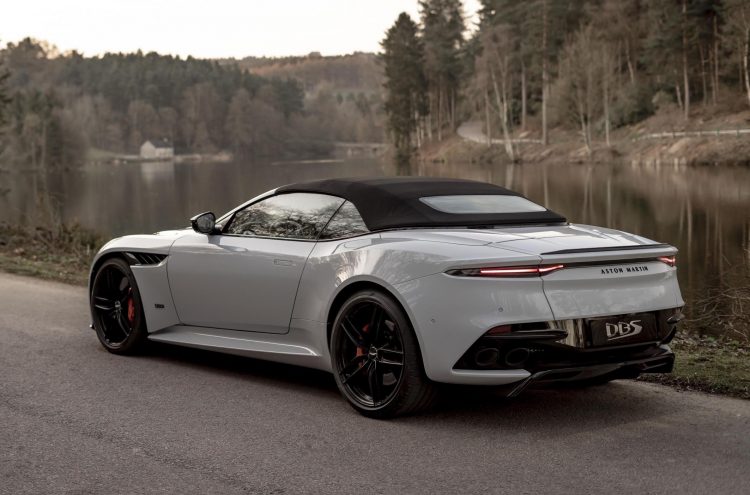 Like the DBS coupe, the new drop-top is powered by 5.2-litre twin-turbo V12 that produces 534kW of power and 900Nm of earth-spinning thrust. The Volante has a claimed 0-100km/h time of 3.6 seconds, which is just behind the coupe’s official claim of 3.4 seconds. The top speed is the same, at 340km/h. Speaking about the car, Aston Martin boss Dr Andy Palmer said:

“There is nothing on earth that compares to the roar of an Aston Martin V12 and I believe that the DBS Superleggera Volante provides one of the greatest sensory experiences in the automotive world. This is truly a testament to the no compromise approach of our engineers and designers, to deliver the two key aspects of a convertible Super GT.”

Orders for the DBS Superleggera Volante are being taken now, with prices in the UK starting from £247,500. Deliveries around the world are scheduled to commence during the third quarter. Australian pricing is yet to be confirmed.