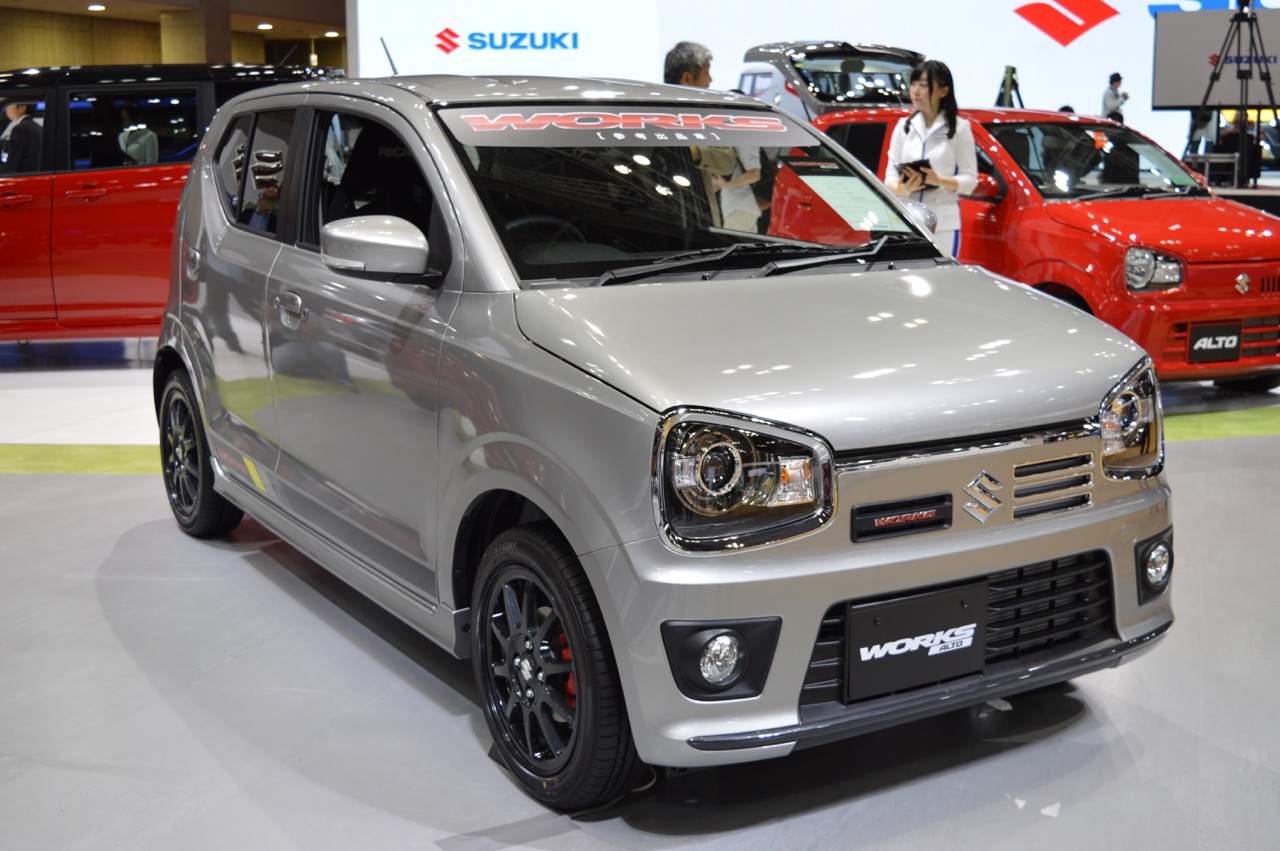 Suzuki has launched a reprisal of one its most well-known giant-killers – to Japanese car enthusiasts and Gran Turismo players anyway – the new Alto Works micro hot hatch. 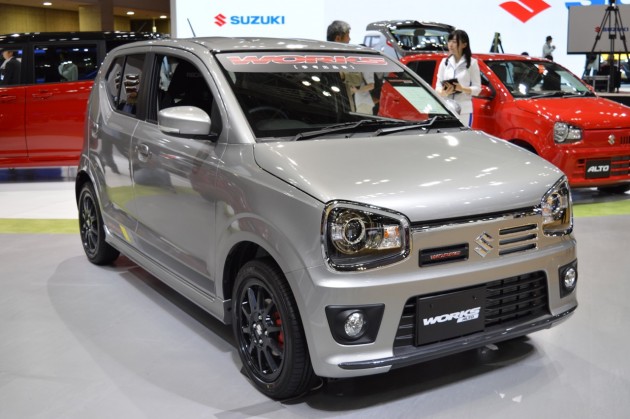 Based on the new Alto, the latest Works edition may have a paltry 38kW, but it is mated to a five-speed manual gearbox promising an “enjoyably direct shift feel”. Suzuki also says that the engine “delivers higher maximum torque together with acceleration that gives the driver a more direct sense of response” from the accelerator pedal.

With black wheels up against the gunmetal grey paint finish, the Alto Works has some street cred. It also features some retro touches, such as the triple grille opening and an upward kick in the glasshouse. There’s also Recaro seats for the front passengers.

Introduced in 1984, the Alto Works was a sporty version of the Alto micro car, which as been sold in Australia at times. Usually featuring two-tone bodywork and side skirts, the Alto Works has been available in turbo and all-wheel drive variants over the years as well.

A hotter Turbo RS version was shown at the Tokyo Auto Salon in January. The Turbo RS featured an even more sinister front end treatment than the Works, with red 17-inch OZ wheels as well as side stripes and decals. 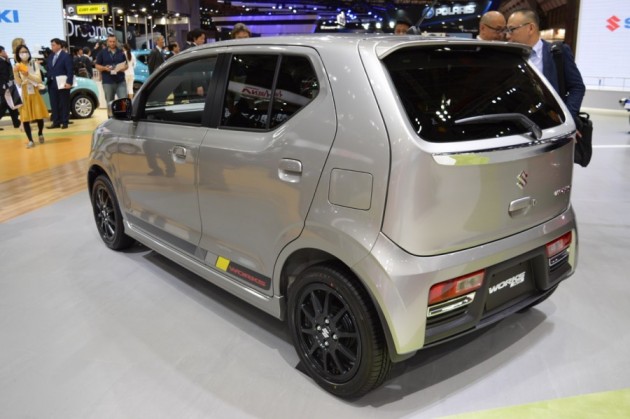 Suzuki has no imminent plans to bring the Worls to Australia. The smallest vehicle sold by the Japanese manufacturer here is the Celerio, with the next-generation Baleno and Ignis both outside possibilities to hit our shores.