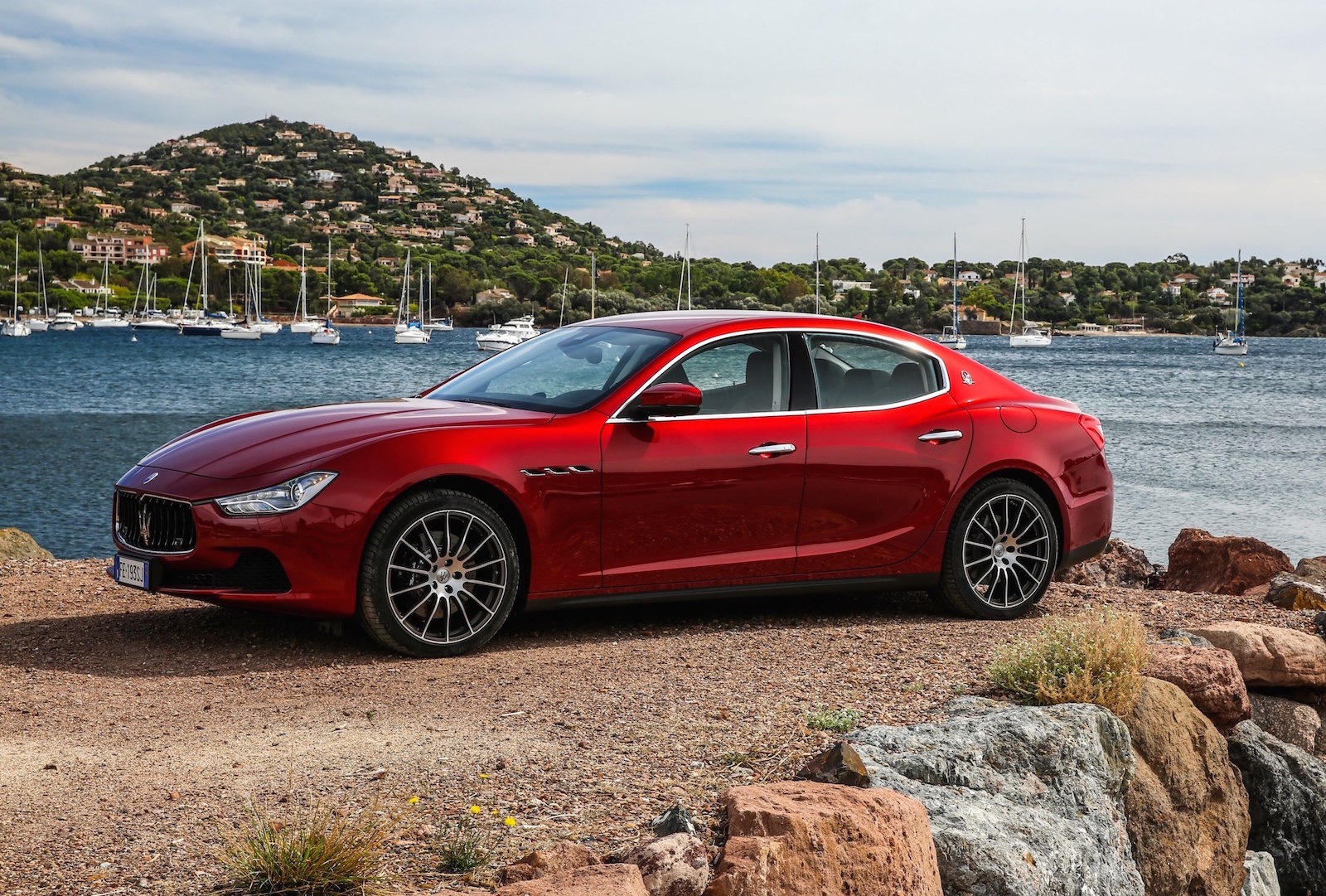 Maserati has updated the Ghibli for 2017, and it’s now on sale in Australia. It brings more power, more technology, while offering customers more exclusivity. 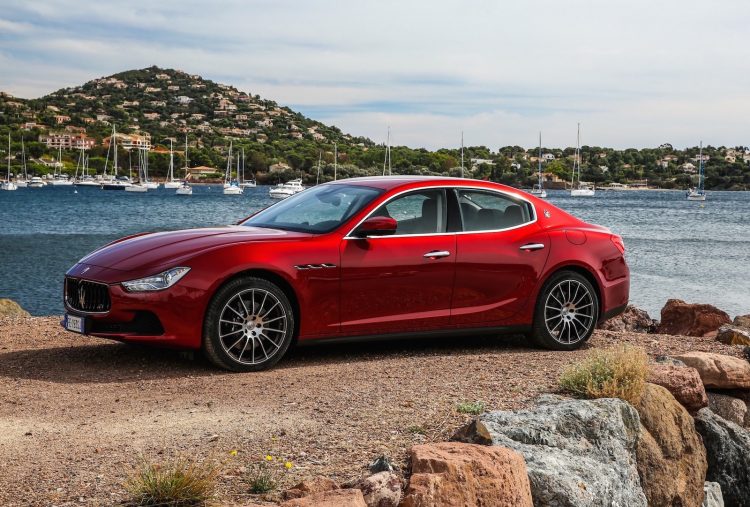 The MY17 is available in two new trim lines called Luxury and Sport, with each providing a distinct features list and unique exterior theme. For example, the Luxury can be had with either premium leather or Zegna edition silk and leather.

Passengers can also experience the Harmon Kardon 10-speaker sound system kicking out 900 watts via a 12-channel amplifier. The stereo has be specifically developed for the Ghibli’s interior to ensure optimum acoustics.

For the Sport package there’s some unique sports seats, a sports steering wheel with aluminium paddles, and a spattering of carbon fibre trimmings to match Maserati’s legendary racing pedigree. 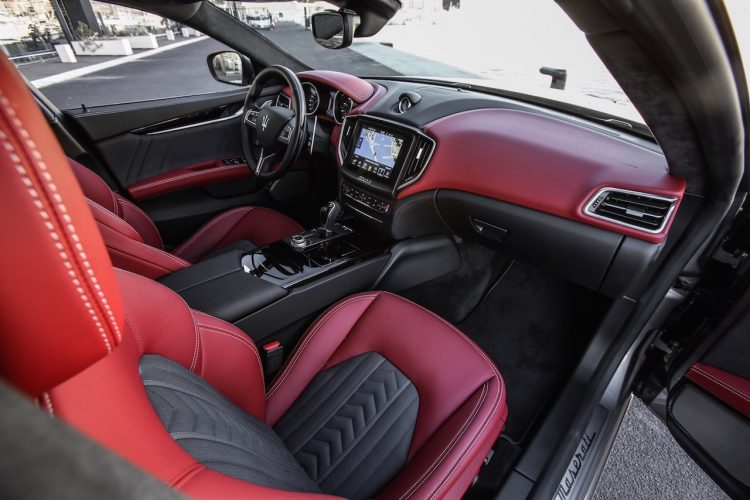 All new models come with a high-res 8.4-inch touch-screen interface with Apple CarPlay and Android Auto connectivity, while the lower dash fascia has been redesigned to include a rotary volume knob and more storage solutions.

As for the under-bonnet stuff, Maserati has revised its 3.0-litre twin-turbo V6 petrol engine so it now produces 257kW (up from 243kW) for the base Ghibli, with the same 500Nm of torque. The Ghibli S retains the same 301kW and 550Nm outputs.

For those after even better economy the Ghibli Diesel continues to be offered. It features a 3.0-litre turbo-diesel V6 developing 202kW and 600Nm. The diesel is able to cover 0-100km/h in 6.3 seconds, with a fuel consumption average of 5.9L/100km.

Interested punters can place their orders now, with prices starting from the following (excluding on-road costs):