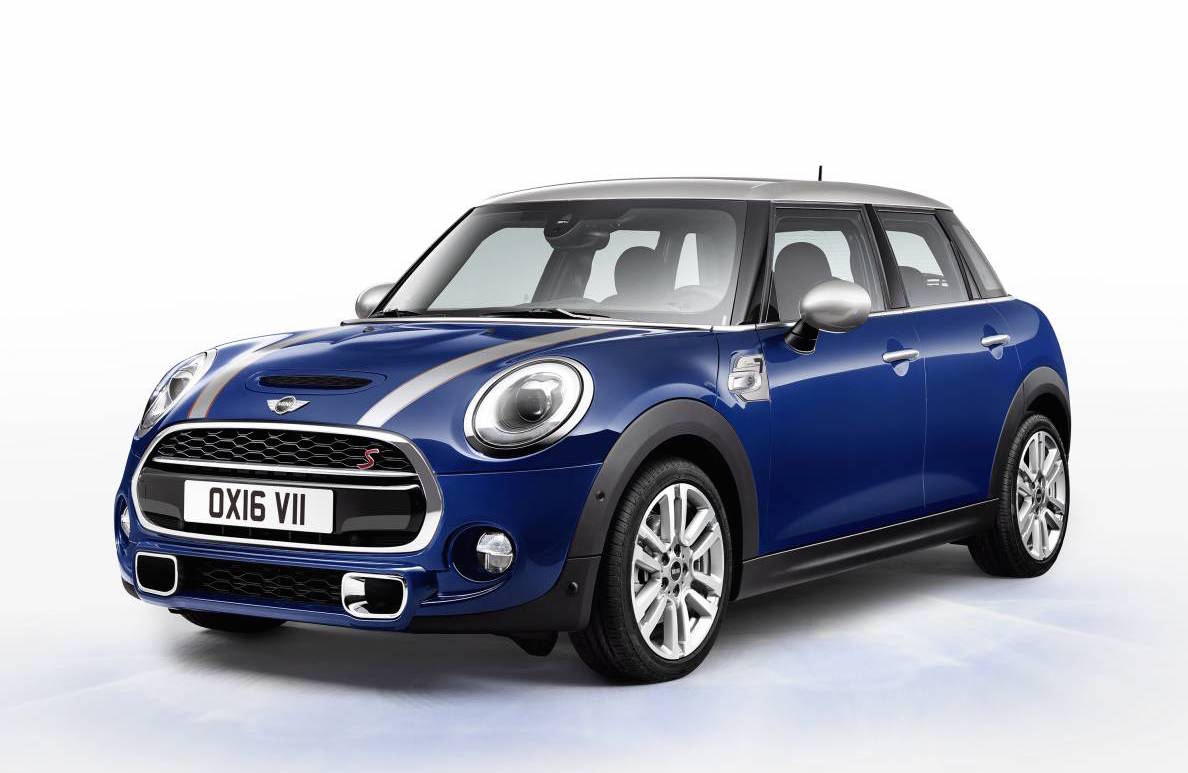 Yet another MINI variant has been released, this time it’s a special edition called the MINI Seven. It’s designed as a tribute to the original Austin Seven. 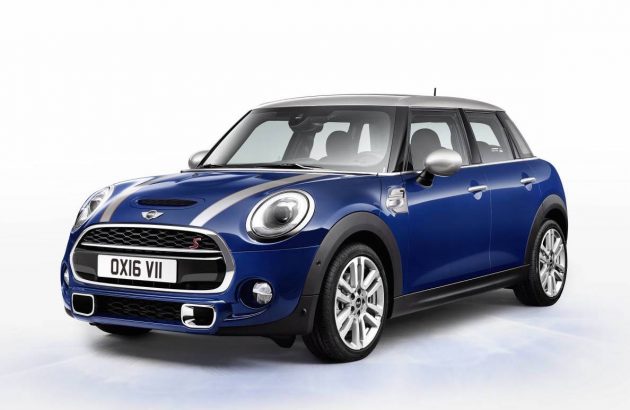 Available in either three-door or five-door form, the new MINI Seven is described as offering a “distinctive character” linking to its British origins, with exclusive exterior colour options and colour combinations setting it apart from the regular lineup.

The new Seven will be available with four different engine options, spanning from the 1.5-litre turbo three-cylinder producing 100kW and 220Nm, to the Cooper S with its 2.0-litre turbo four-cylinder developing 141kW and 280Nm.

For the diesel lovers there’s also the entry ‘D’ using a 1.5-litre turbo-diesel generating 85kW and 270Nm, while an ‘SD’ version uses a 2.0-litre capacity with four cylinders to produce 125kW and 360Nm.

Just like the exterior, the interior has been given a dusting over and comes with special fabric and leather seat options, with Diamond Malt Brown highlights, piano black trimmings, and a unique ’Seven’ logo for the central instrument surround.

MINI will launch the special edition, presumably all around the world, later this year.