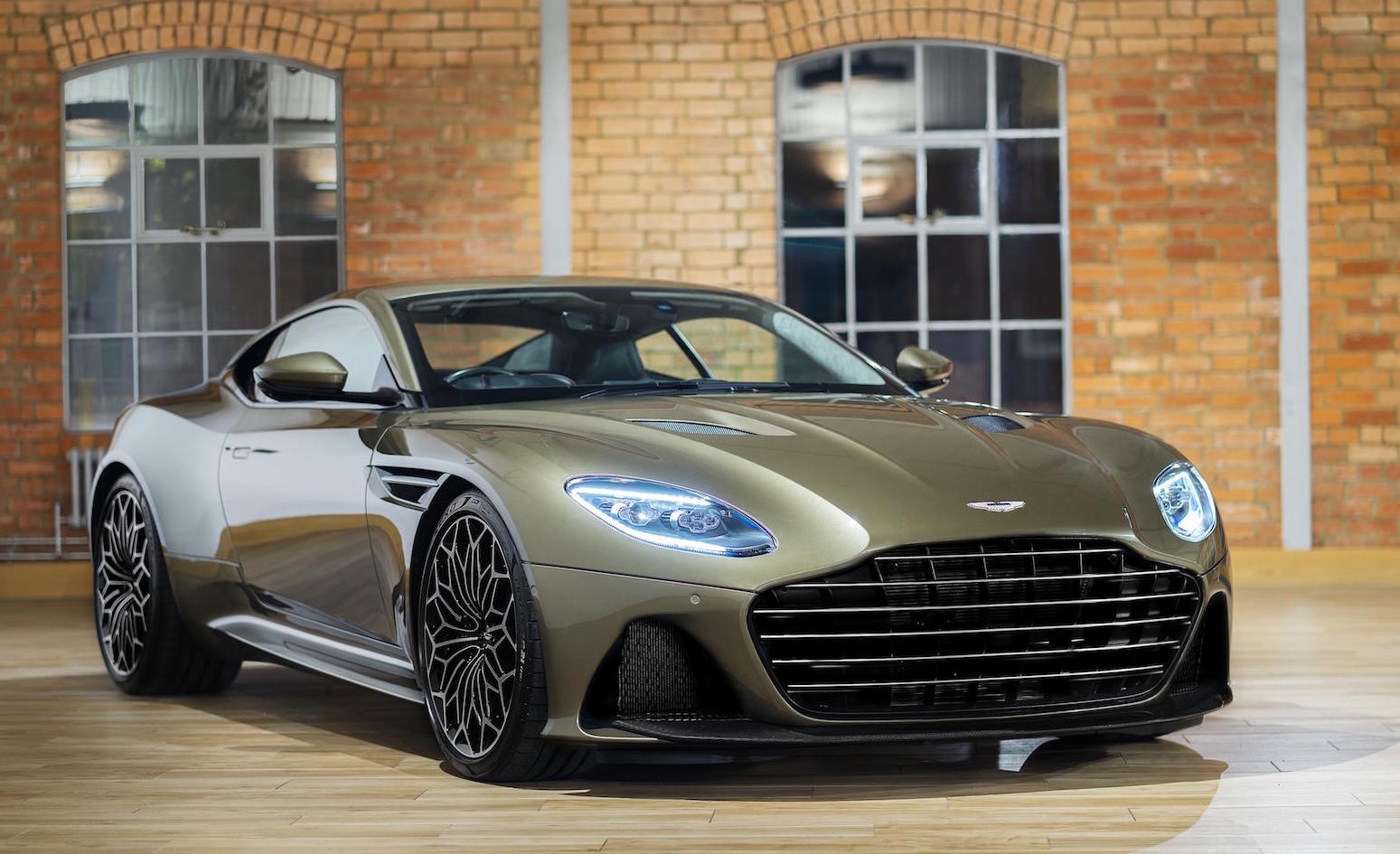 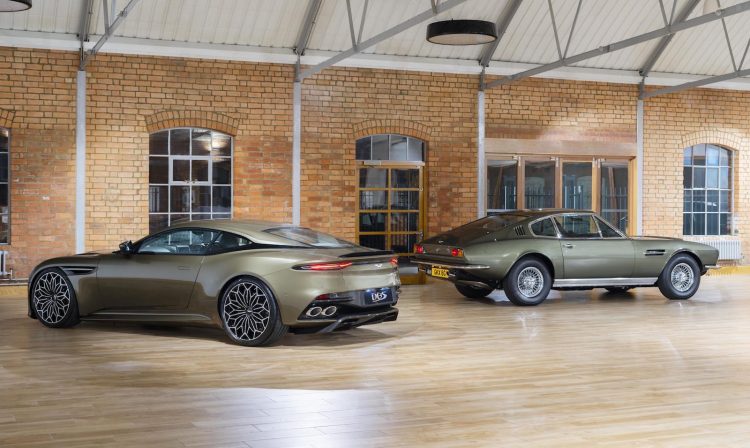 The special edition is inspired by the 1969 DBS Superleggera that was used in the classic movie, which was the sixth Bond film. As such, the new version is coated in an Olive Green paint colour similar to the original, while the bespoke diamond-turned and forged wheels could be seen as a modern interpretation of the classic spoked/wire design.

“Aston Martin is synonymous with James Bond and the DBS from On Her Majesty’s Secret Service has provided great inspiration to the team tasked with creating this very special edition. This new DBS Superleggera will be an extremely distinguished ‘brute in a suit’, designed to capture the essence of the iconic DBS from the 1969 film but with a 5.2 litre twin-turbo V12, 715bhp engine!” 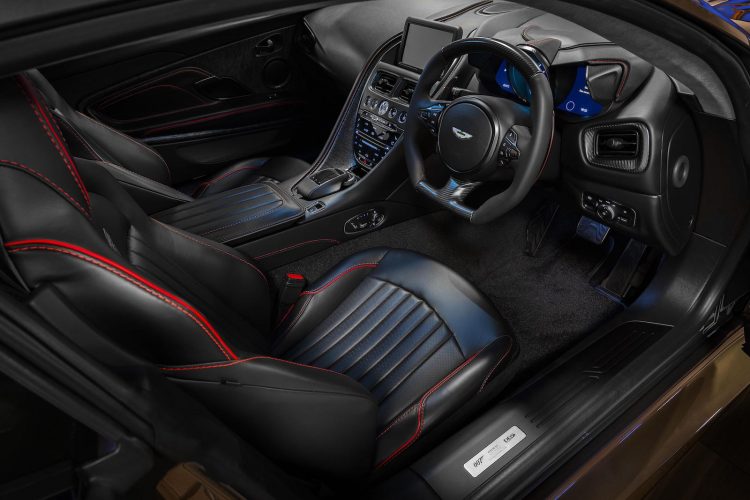 As Palmer mentions, the sexy beast is powered by a 5.2-litre twin-turbo V12 that churns out 534kW and 900Nm. This is enough to propel the coupe from 0-100km/h in just 3.4 seconds. No changes are made to the powerful for the special edition compared with the regular version, but we doubt anybody is going to be complaining.

Lastly, the interior has also come in for some special attention. A distinct red theme has been applied with black leather for the seats and dash, contrasted by grey Alcantara for some sections like on the classic model. Buyers are also being offered an exclusive drinks case which fits into the boot area. The case is lined in red felt and latches with a metal clasp, and fits two champaign bottles and four flutes.

Aston Martin is planning to make just 50 examples of the On Her Majesty’s Secret Service editions for global markets, with prices in the UK starting from £300,007.00 (see what they did there). Deliveries are scheduled to begin during the fourth quarter of this year. Prices in Australia start from $661,007, which is quite a jump up from the regular model’s local starting price of AU$517,000.