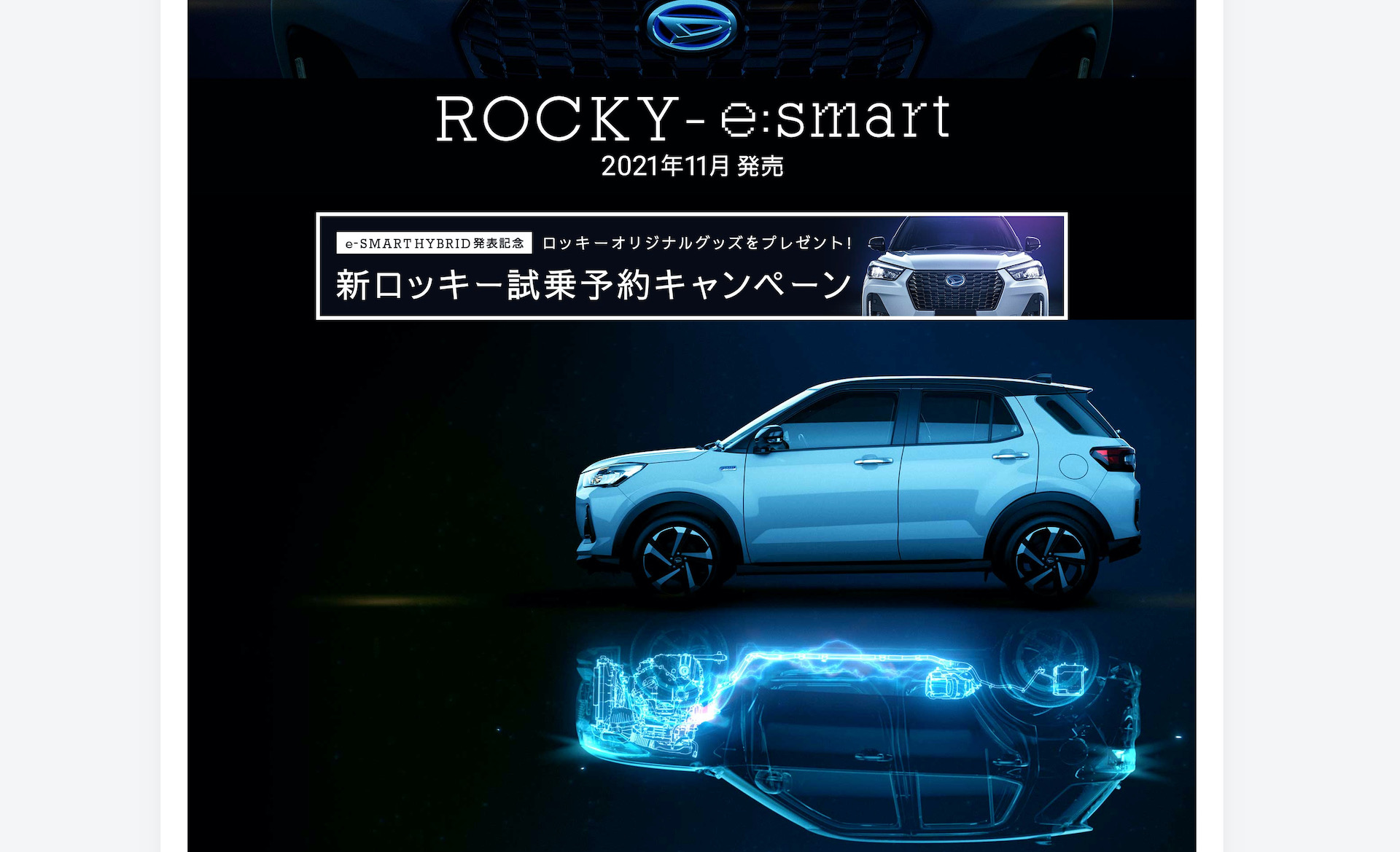 Remember the rugged little go-anywhere Daihatsu Rocky from the 1980s and ’90s? Well, it seems there is an e-Smart hybrid option on the way for the current model, which is sold in Japan and other Asian markets, twinned with the Toyota Raize. 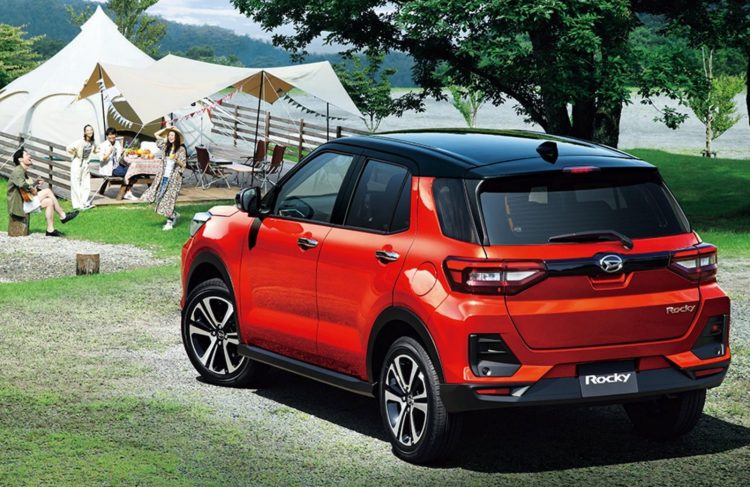 Unfortunately for off-road fans, the latest model is not the plucky, heavy-duty off-roader it once was. In that sense, it’s not such a shame we miss out on it here in Australia. But it does look like a cute little SUV which could be fun in the urban jungle.

According to some dealer presentation leaks, the 2022 Rocky is about to welcome a new ‘e-Smart’ hybrid powertrain option. It comprises of a 1.2-litre three-cylinder petrol engine, paired with an electric motor assist system. Power and torque levels are not mentioned, and neither is fuel economy. A 1.2L engine is currently available in the regular Rocky though, producing 65kW and 107Nm. 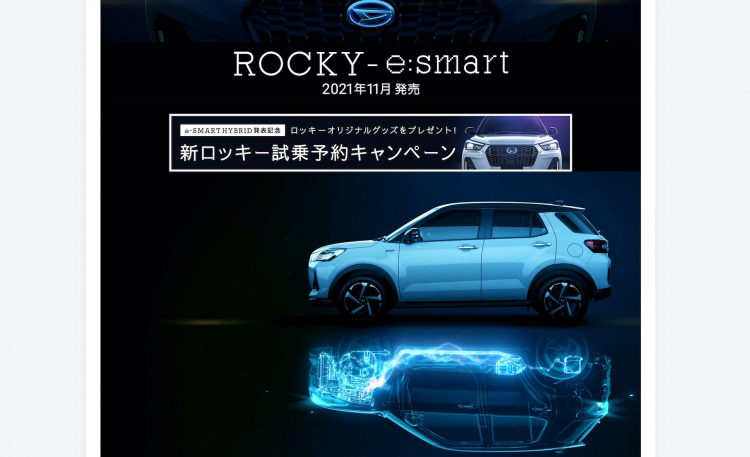 It looks like the system runs on the electric motor alone, with the 1.2L engine acting solely as a generator to assist the battery. Although the language translation makes it a bit difficult to understand, the leaflet says: “Since hybrid vehicles are dedicated to power generation, driving in an efficient rotation range contributes to low fuel consumption.”

We read that as in the petrol motor runs only as needed, thus optimising its efficiency, with the battery used during slower speeds. The system also offers “smart pedal” driving capability, whereby backing off on the accelerator pedal provokes regenerative braking that’s strong enough to pull up the car. It looks like drivers will also be able to switch this function off via a ‘S-PDL’ button on the dash.

The company says the system offers good acceleration that is “nice for city riding”, as well as facilitating a “highly quiet” drive experience which makes it “easy to talk on the move”. 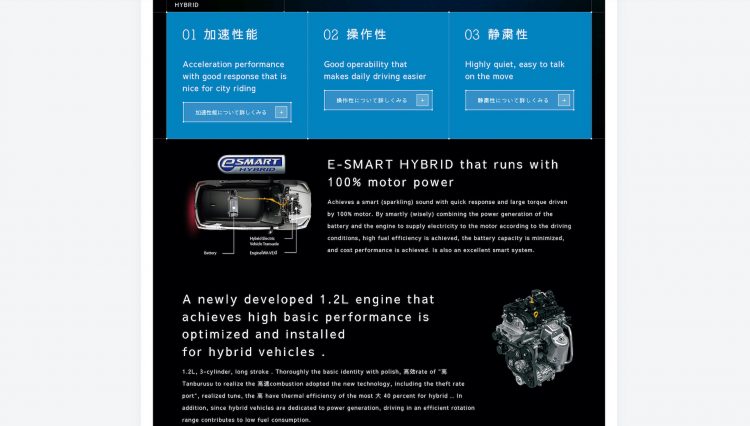 Daihatsu says the new model features special sound-absorbing materials under the engine cover – more than usual – as well as three layers of silencer material in the dash. There’s also extra urethane added to the rear guards and floor. Obviously quietness is a big thing in some markets and for these types of petite vehicles.

It looks like there is a special event planned for test driving for those who register their interest between October 1 and November 30, however, an official debut is set to take place in November. Toyota is set to unveil a similar package for the Raize at the same time.