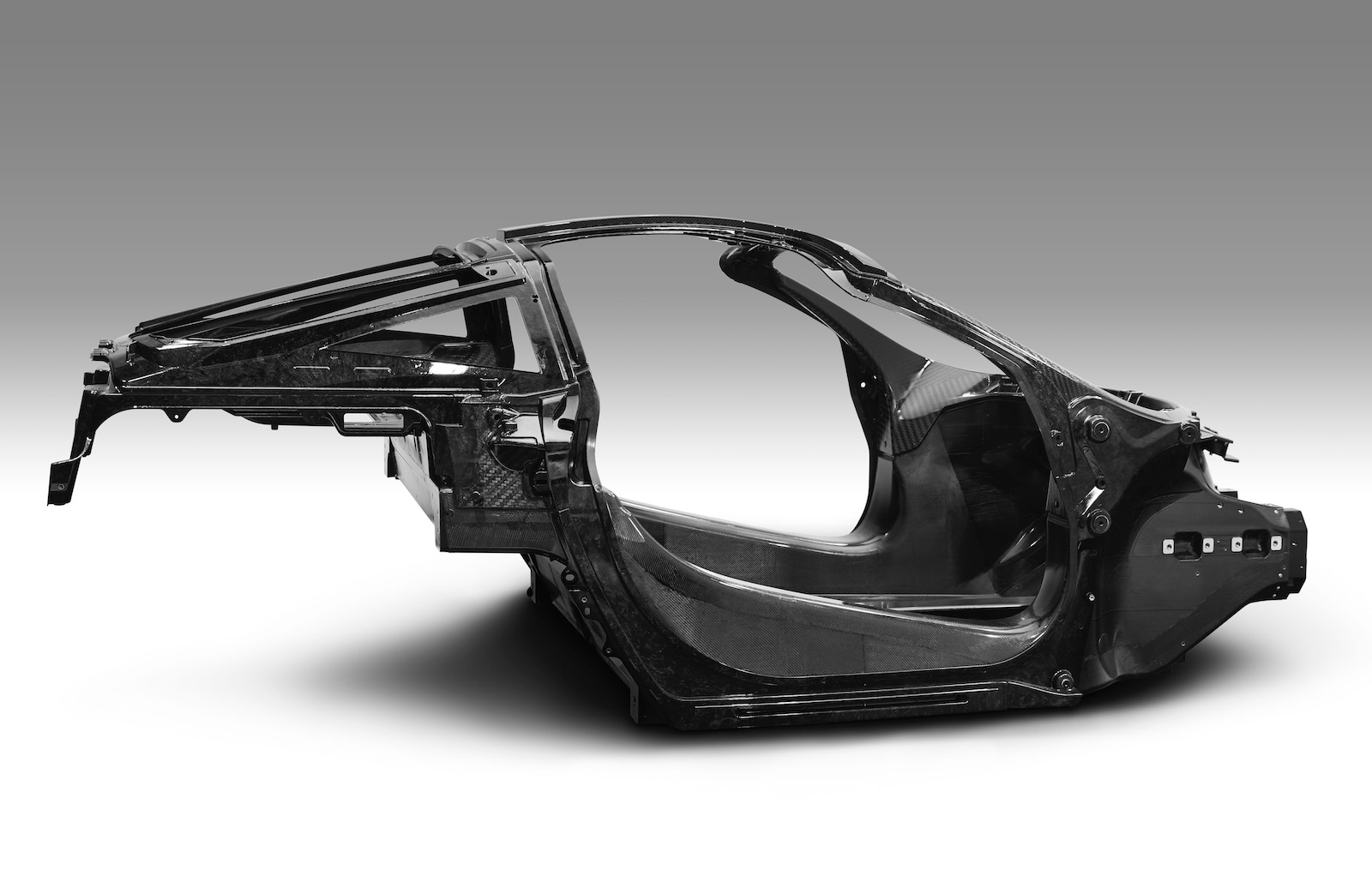 McLaren has confirmed the first example of the Super Series’s second generation will be unveiled at the upcoming Geneva Motor Show in March, giving us a sneak peek by showing the new “Monocage II” chassis. 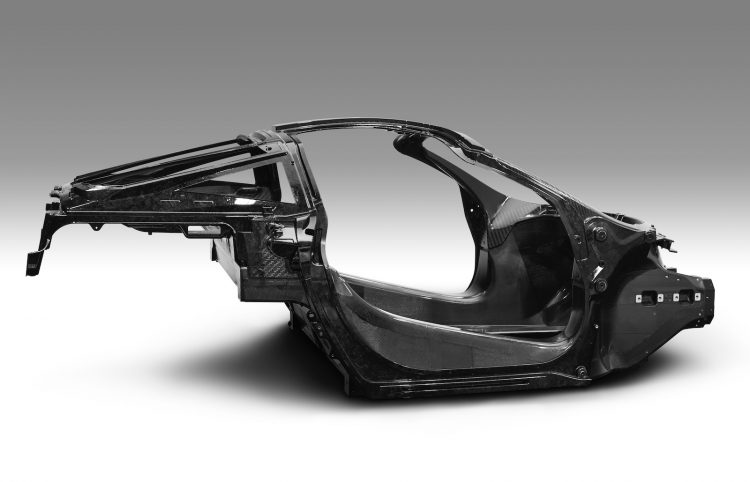 Codenamed the ‘P14’, the new model will replace the outgoing 650S Coupe and underpin McLaren’s Super Series lineup. It is also the first of a confirmed lineup of 15 new cars coming in the near future, as per McLaren’s “Track22” business plan.

While details at this stage are cloudy, we do have some confirmed information from the Woking-based manufacturer. Among other things, the new model will be underpinned by McLaren’s new Monocage II body structure, which is an ultra-lightweight carbon fibre monocoque. McLaren says the dry weight of the new car is just 1283kg, 18kg lighter than the McLaren 650S.

In addition, McLaren says the new Monocage II has allowed engineers to lower the centre of gravity, improve visibility and interior space. Buyers can also opt for the ‘visible monocage’ option, and have their A-pillars exposing carbon fibre for the world to see. McLaren Automotive CEO Mike Flewitt said:

“Super Series is the core of the McLaren business and personifies the blend of extreme performance, crafted luxury and unparalleled driver involvement that is the McLaren heartland. This is the first time we have replaced a product family and the new Super Series will be absolutely true to McLaren’s pioneering spirit in being a revolutionary leap forwards, both for our brand and the supercar segment.”

While there haven’t been any confirmed details in regard to powertrain tweaks, reports are circling saying the P14 will receive a tweaked version of the existing 3.8-litre twin-turbocharged V8 somewhere north of 478kW/678Nm. For gossip’s sake, there is also talk the P14 could become the ‘720S’, which would mean a power figure standing around the 530kW mark (720PS). This however remains pure speculation.

All will be revealed in just over two months, when the car has its official unveiling at the Geneva Motor Show on March 7.