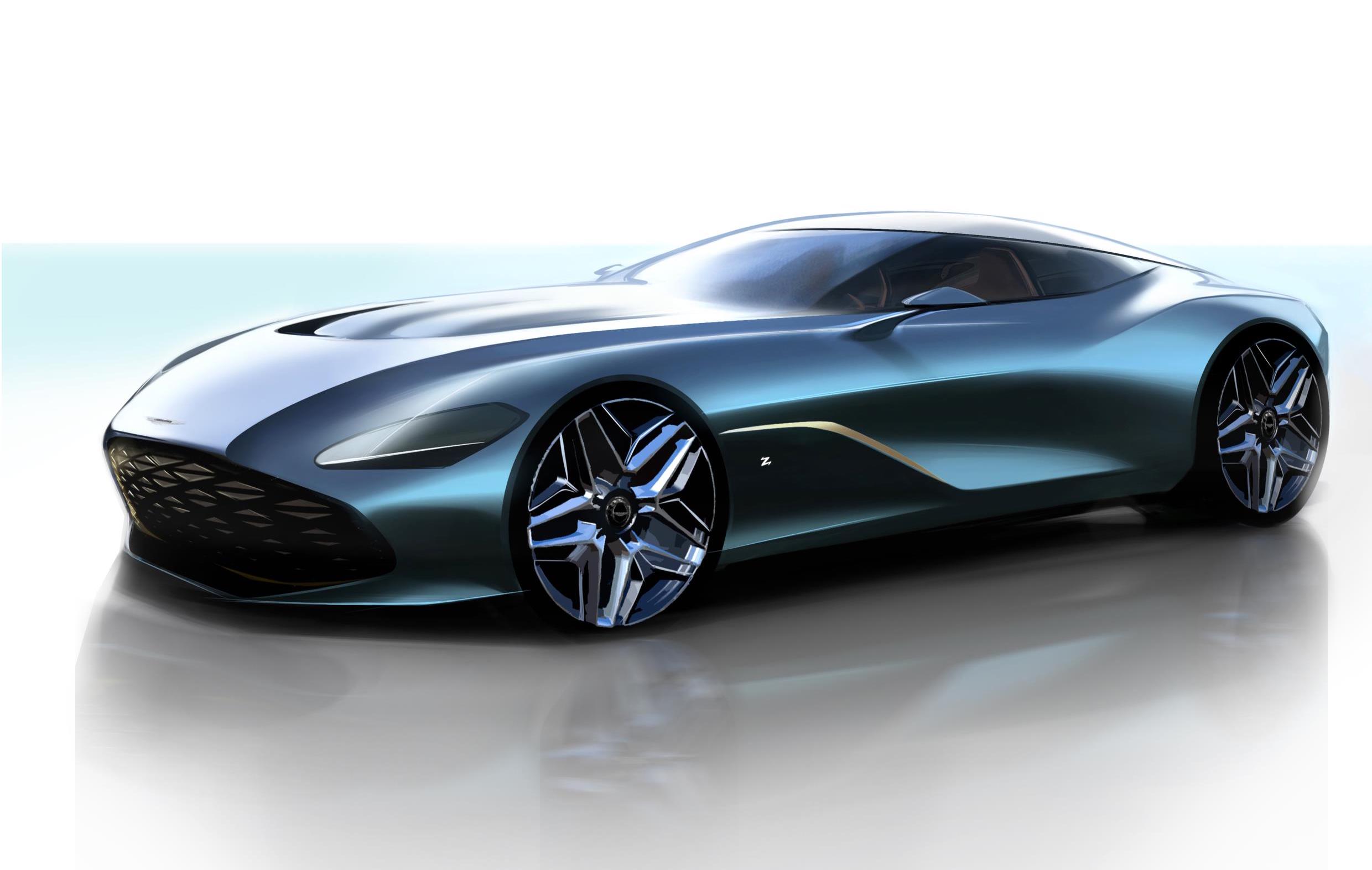 Aston Martin is planning to build a new special edition called the DBS GT Zagato to help celebrate the 100th anniversary of Zagato. Some teaser sketches have been handed out to give us all some idea of what it will entail.

Based on the current DBS Superleggera, the GT Zagato has been crafted to showcase the next-generation in Zagato design language. It’s also inspired by the classic DB4 GT Zagato, borrowing some of its curvaceous shapes and seamless contours.

At the front is a long-stretching bonnet complete with a custom heat-extraction cutaway slash in the middle, with a slightly tilted and full-width mesh grille in Aston’s signature shape. Up on top of course is Zagato’s traditional double-bubble roof which actually extends all the way down to the boot, with no rear windscreen. Speaking about its design, Marek Reichman, Aston Martin’s chief creative officer, said:

“Both design teams at Aston Martin and Zagato have together risen to the task magnificently; taking the already fabulous DBS Superleggera and shaping something which retains its identity as an Aston Martin, but expresses itself as only a Zagato can. Sensational-looking and extremely rare, it is the modern incarnation of a timeless icon.”

Zagato, which is an Italian coach-building company and design centre, has been working with Aston Martin on various projects for almost 60 years. They’re responsible for some of the most stunning designs in automotive history, and helped create some of the most exclusive and exotic vehicles to ever hit the market. 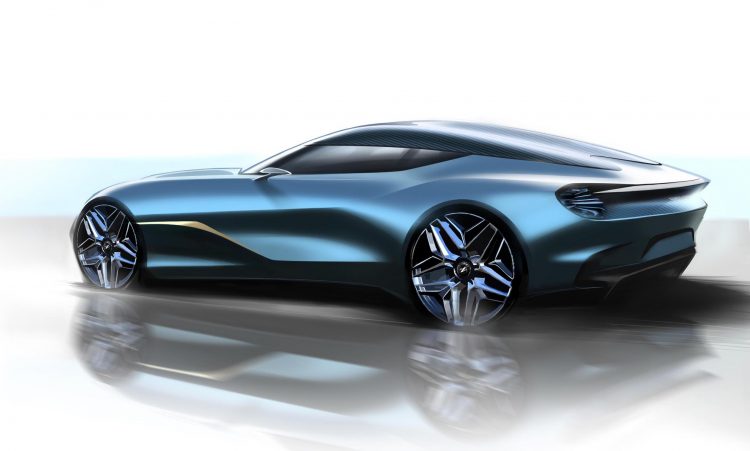 No specifications have been confirmed at this stage for the new model, however, the current DBS Superleggera comes with a 5.2-litre twin-turbo V12 that produces 534kW and 900Nm. We should probably expect a little bit of tuning and enhancement from this engine.

Aston Martin is planning to build just 19 examples of the DBS GT Zagato. It will only be available as part of a DBZ Centenary Collection, which includes special builds of the classic DB4, called the DB4 GT Zagato Continuation. Prices start from £6 million (about AU$11.14 million), and deliveries are scheduled to commence in the fourth quarter of this year for the DB4 and the fourth quarter of 2020 for the new DBS GT Zagato. More details are expected in the coming months.