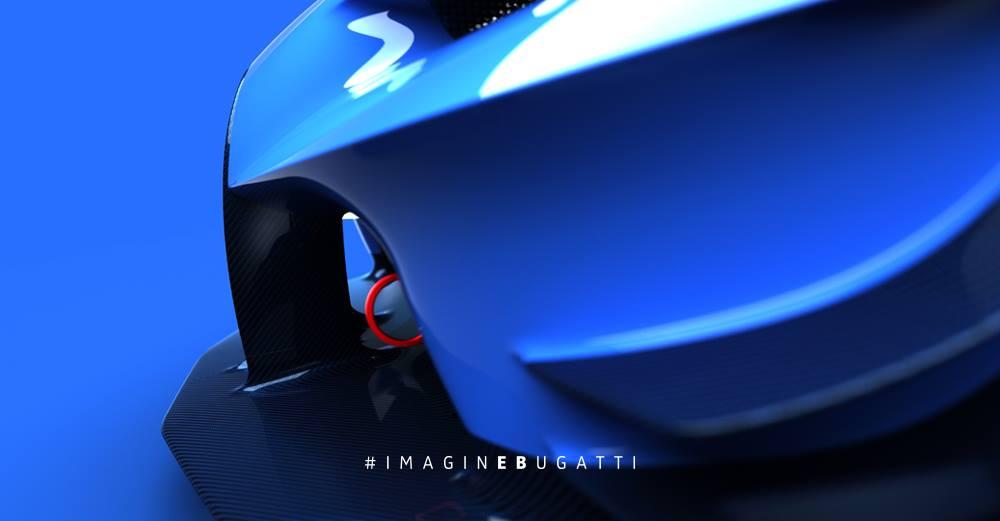 Bugatti has released more teasers of the hotly anticipated Vision Gran Turismo concept. This time we get a look at the wheel design and front wing. 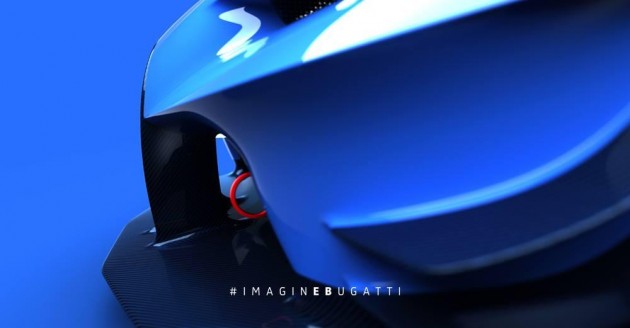 Once again, no concrete details have been revealed with the images, which means we all have to guess what it looks like and what it goes like. Judging by the aggression and lowness of the front wing, this will be a very serious race-only concept.

Bugatti has previously said the car isn’t just about giving fans an opportunity to drive a futuristic Bugatti in the virtual world, the car will also preview the company’s future design direction.

In fact, some reports say the concept will preview elements of the upcoming ‘Chiron’ Veyron successor. Although the expected extravagant body and aero parts aren’t likely to carry over to the Chiron, some of the finer design cues and proportions will probably show through.

As for the concept, it will soon be available as a play car in Gran Turismo 6. But first, it will make its full debut at the Frankfurt Motor Show next month. 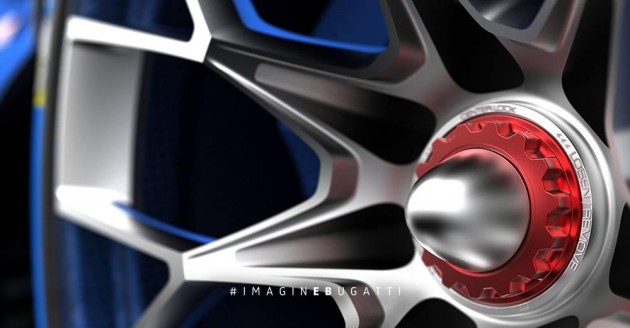