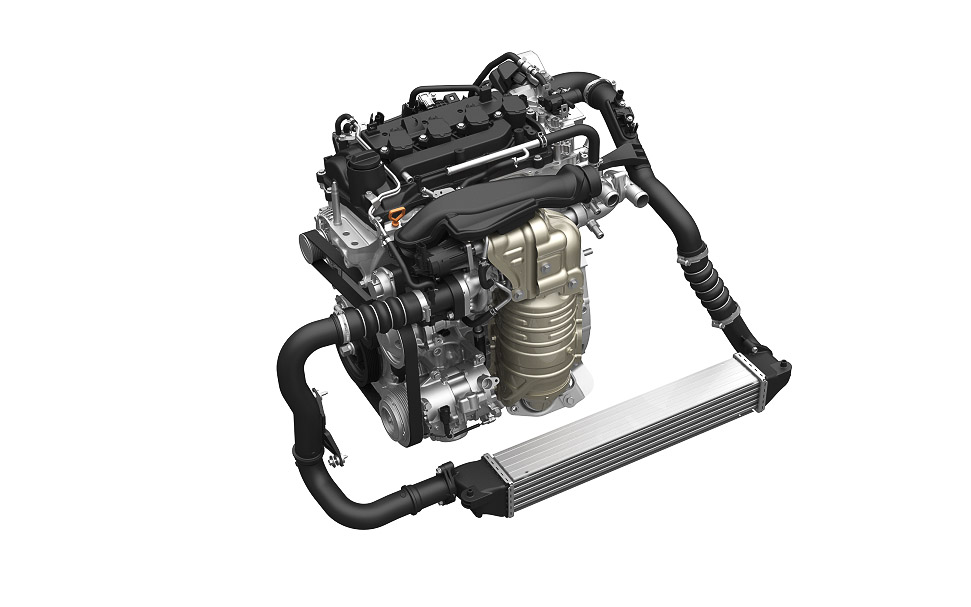 Honda is changing its long-lived naturally aspirated philosophy and will soon introduce a string of small capacity turbocharged VTEC engines. The shift to forced induction will commence with 1.0-, 1.5-, and 2.0-litre VTEC TURBO units. 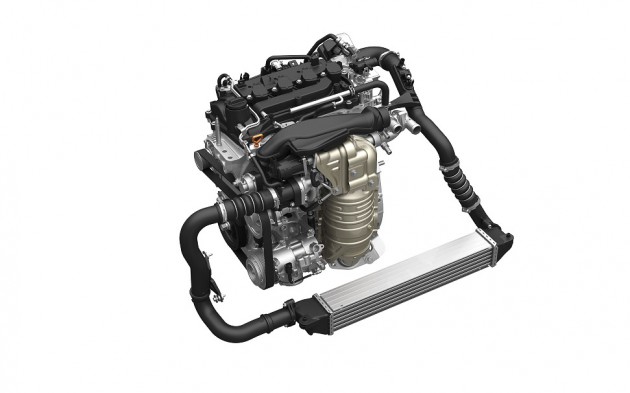 Kicking off with an entry-level 1.0-litre three-cylinder, Honda will apply ‘VTEC TURBO’ technology in an effort to reduce company emissions and increase performance. The company says the 1.0- and 1.5-litre units will offer “class-leading output and environmental performance”.

Specific power outputs haven’t been announced, however, it’s understood the 1.0 litre produces 95kW and 200Nm, while the 1.5 offers 150kW and 260Nm. The engines are likely to make their way into small showroom models such as the Jazz and Civic, and JDM-only city cars.

As for the 2.0-litre unit, the “highly responsive” unit will debut in the cracking Civic Type R in 2015. Honda says the super hot hatch will develop in excess of 206kW while also passing Euro 6 compliance.

The VTEC TURBO philosophy is expected to expand and eventually find its way into all vehicle segments the manufacturer caters for – there’s even a rumour going around at the moment the upcoming Honda NSX will use a twin-turbo form of the technology. The move should help Honda rekindle some of its sports car spirit.