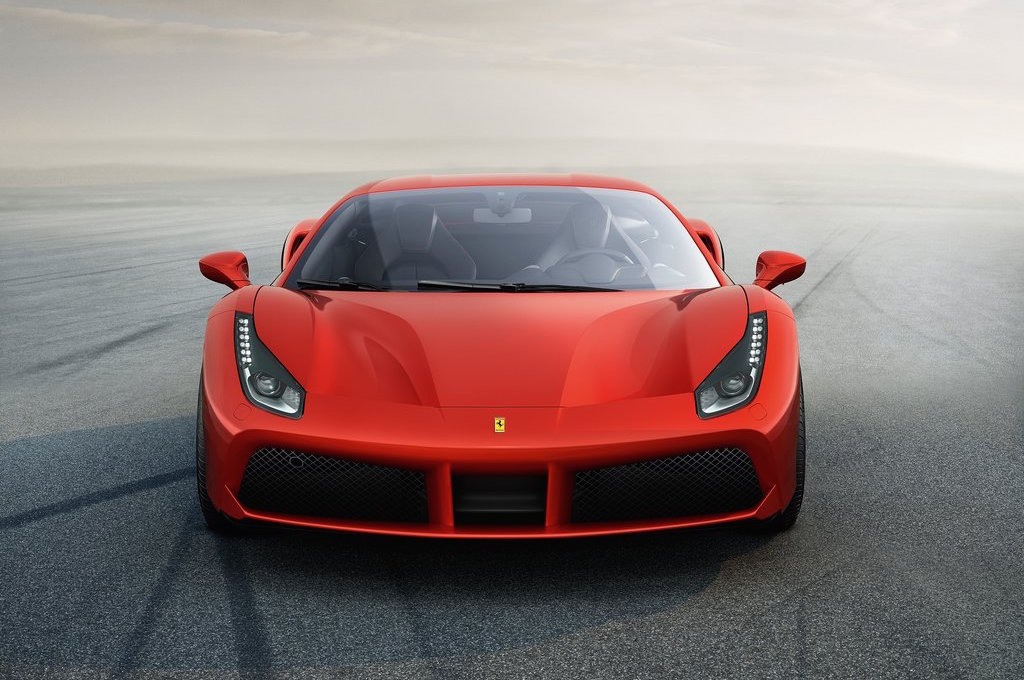 More details are coming through on the anticipated ‘entry-level’ Ferrari, dubbed the new Dino, with the latest buzz surrounding a V6 engine. 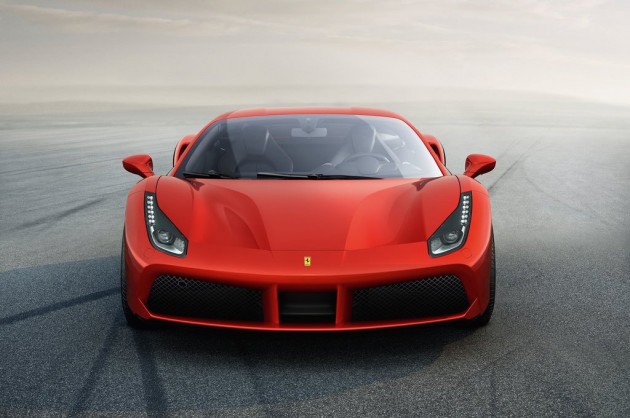 “For sure, over time we can reduce emissions by downsizing the displacement. There is probably a V6 in our future.”

With a smaller engine comes a smaller car. Well, that’s what seems to be the hint from Felisa. “You wouldn’t do a bigger one with a V6,” he added.

It’s understood there is at least one prototype already being tested using a variation of the 458/488 platform, but apparently Ferrari is still trying to find the right balance of power for a smaller unit.

There’s talk of a 150kW/litre philosophy, and speak of a 430kW target. This means the engine would need to be around 2.9-litres in size. Interestingly, Ferrari already makes a 2.9-litre twin-turbo V6. It can be seen in the Maserati Ghibli (301kW/550Nm), and the new Alfa Romeo Giulia QV where it produces 375kW/600Nm.

In a smaller and lighter version of the 458 this is expected to result in an epic little car. A target weight of around 1000kg has reportedly been set, however, it may go over that by a decent margin.

There’s been no confirmation regarding the name. It isn’t likely to be called the Dino though as the original – a sub-brand of Ferrari – was set up under Enzo’s command for his son, Dino Ferrari, who sadly died at the age of just 24.