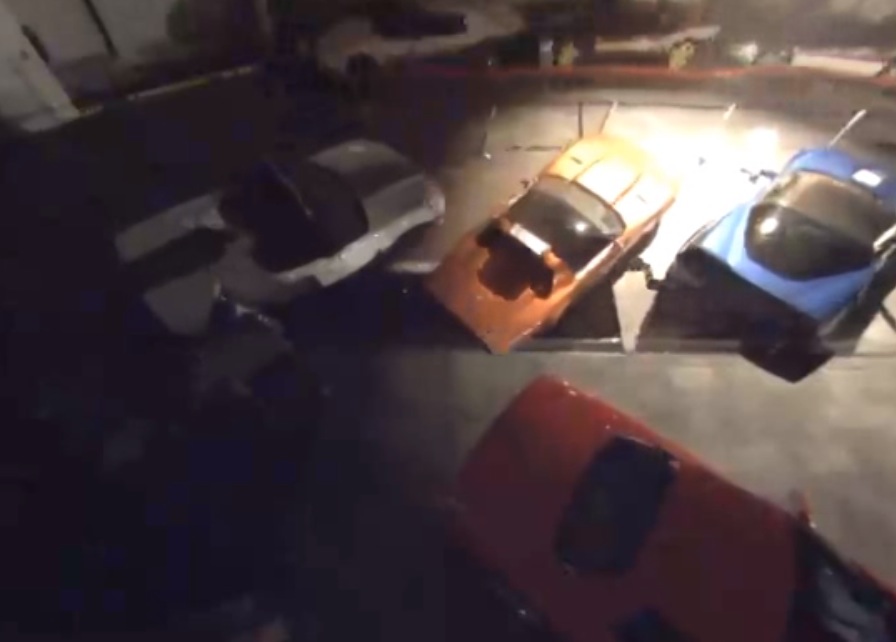 One of the world’s coolest collections of rare Corvettes was partially destroyed by a massive sinkhole earlier this week. The Corvette Museum at Bowling Green, Kentucky, looks more like a bomb site with at least eight classic cars falling victim to the sinkhole.

The hole opened up on February 12 at around 5.40m and the shocking footage was captured on security cameras. The museum has uploaded a series of these videos to the web, with one of them garnering more than one million views in just three days.

If you have the stomach for watching these beautiful Corvettes meet their doom, click on the videos below.