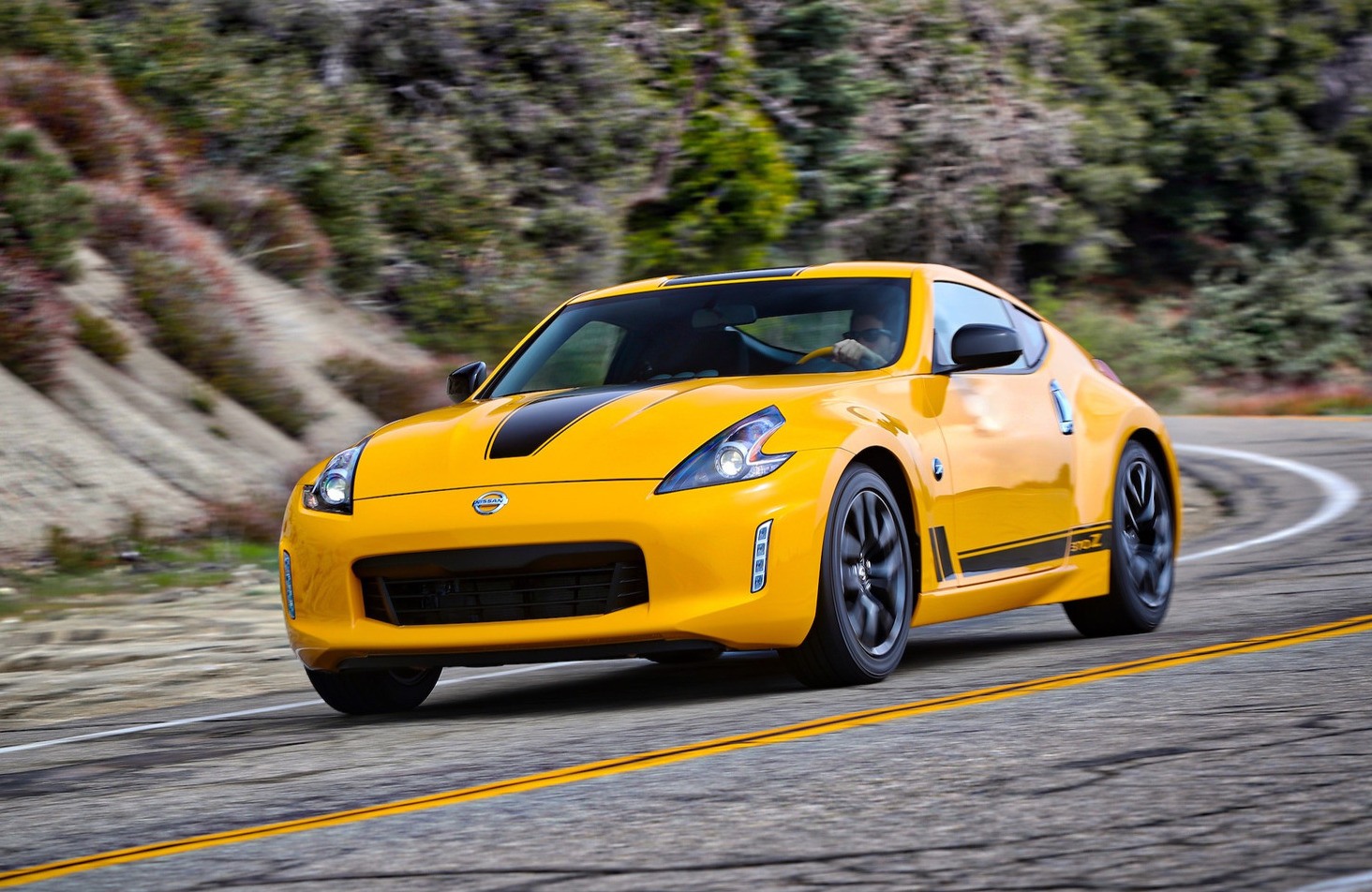 Nissan will unveil a new special edition version of the iconic 370Z sports car at the New York auto show next week, called the Heritage Edition. As you can probably guess, it’s a tribute to the storied Z nameplate. 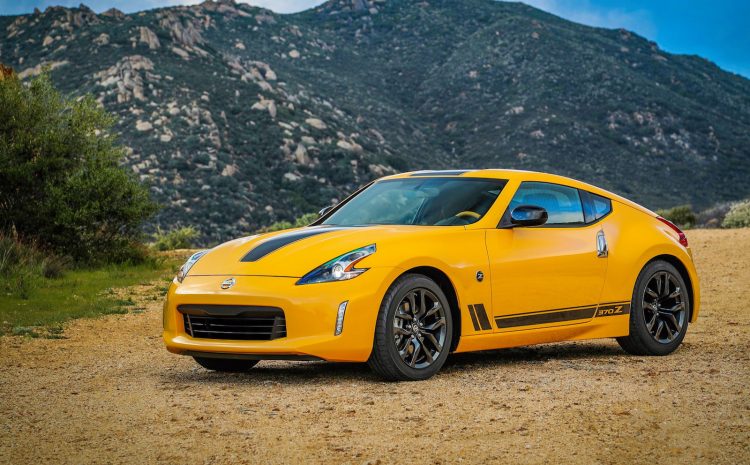 The Nissan 370Z Heritage Edition steps into the MY18 spec, which brings a number of minor refinements for the exterior and a new high performance clutch for the manual transmission. Overall though, the 370Z has been around in essentially the same form since it debuted back in 2009.

Nissan will soon celebrate the 50th anniversary of the Z sports car, with the first model, the Datsun 240Z, hitting markets for the first time back in 1969. The company is expected to throw a big party in 2019 to celebrate the car’s success and huge enthusiast following.

For the Heritage Edition, Nissan is providing a unique set of exterior colour options including Chicane Yellow and Magnetic Black. These are highlighted with a yellow interior theme to help separate it from the regular version. There’s also black side mirrors, wheels, and some unique body graphics. 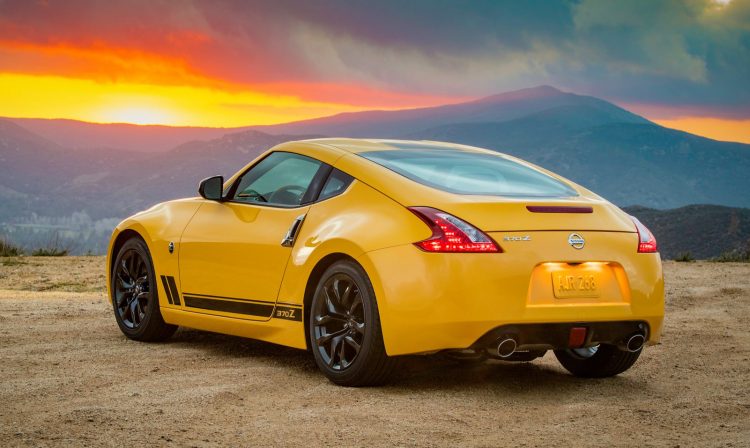 “Over the past five decades there have been a number of special Z trim packages that have added a sense of customization straight off the showroom floor. The new 2018 370Z Heritage Edition honors that tradition, blending it with the modern design and performance of the 2018 370Z. We’re pleased to be debuting the new Heritage Edition in New York, one of the top Z markets from the very beginning.”

Nissan says the 370Z Heritage Edition will be joined by the 2017 GT-R Track Edition at the New York show, which starts on April 12.