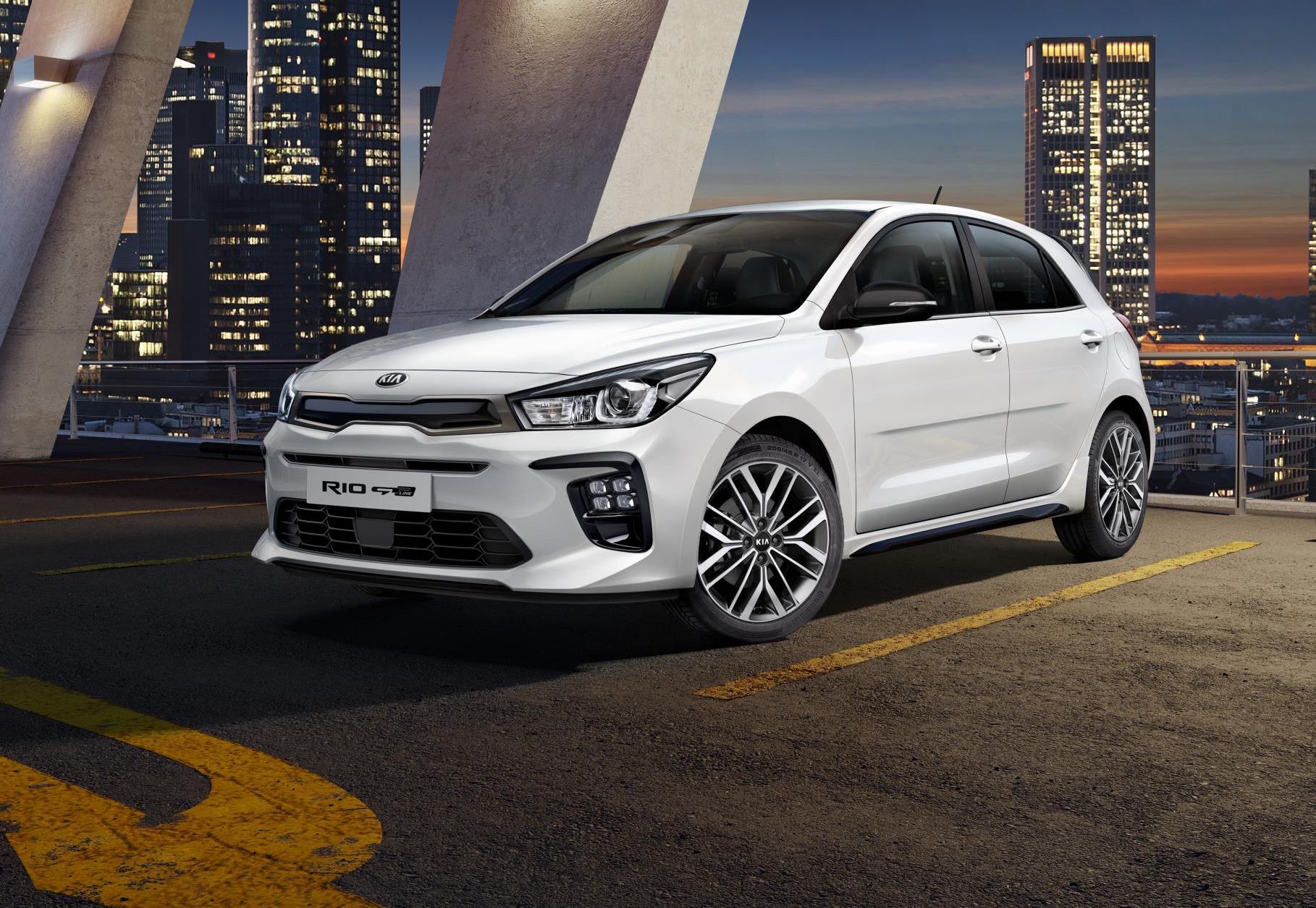 Following in the footsteps of the Kia Sorento GT-Line, and then the Picanto GT-Line which is sadly an overseas-only model at the moment, Kia has announced another sporty model. Introducing the Kia Rio GT-Line. 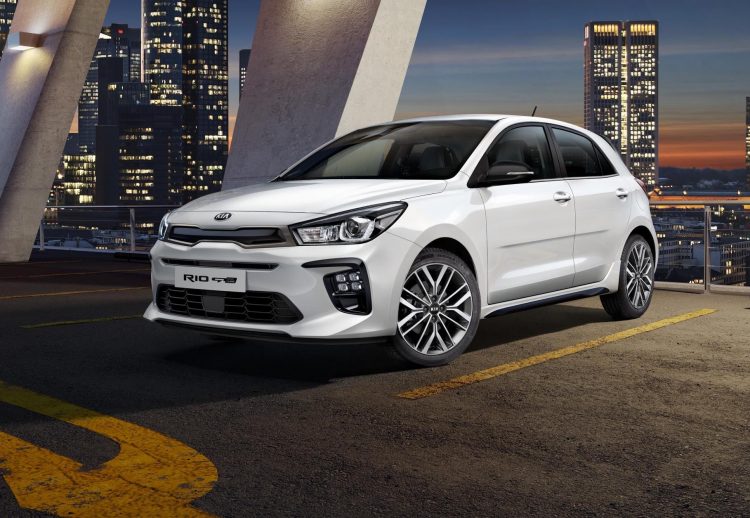 The Rio GT-Line will make its debut at the 2018 Geneva motor show in March, showcasing a range of sporty enhancements inside and out. Kia says these help broaden the appeal of the Rio, which is one of the brand’s best-selling models globally.

Power comes from a 1.0-litre T-GDI turbocharged three-cylinder engine producing 88kW and 171Nm. Peak torque is spread from just 1500rpm to 4000rpm, making it a versatile and flexible engine for the small hatch.

Later in the year the GT-Line will also be available with a naturally aspirated 1.25-litre four-cylinder or a 1.4-litre petrol, with the option of a seven-speed dual-clutch automatic. The 1.0 T-GDI is paired with a six-speed manual for now.

Other highlights include a gloss black and chrome front grille, ice-cube LED fog lights, and twin exhaust tips. There’s also chrome window trimmings, and a black spoiler for the hatch, with matching side sills.

The interior comes in for some enhancements too, with black synthetic leather and cloth upholstery, a D-cut leather-wrapped steering wheel, and metallic surrounds for the door switches and gear lever. Some carbon fibre look-a-like dash bits complete the picture.

At this stage it’s too early to know if the new variant will go on sale in Australia. We believe it will come in later this year, above the current SLi.