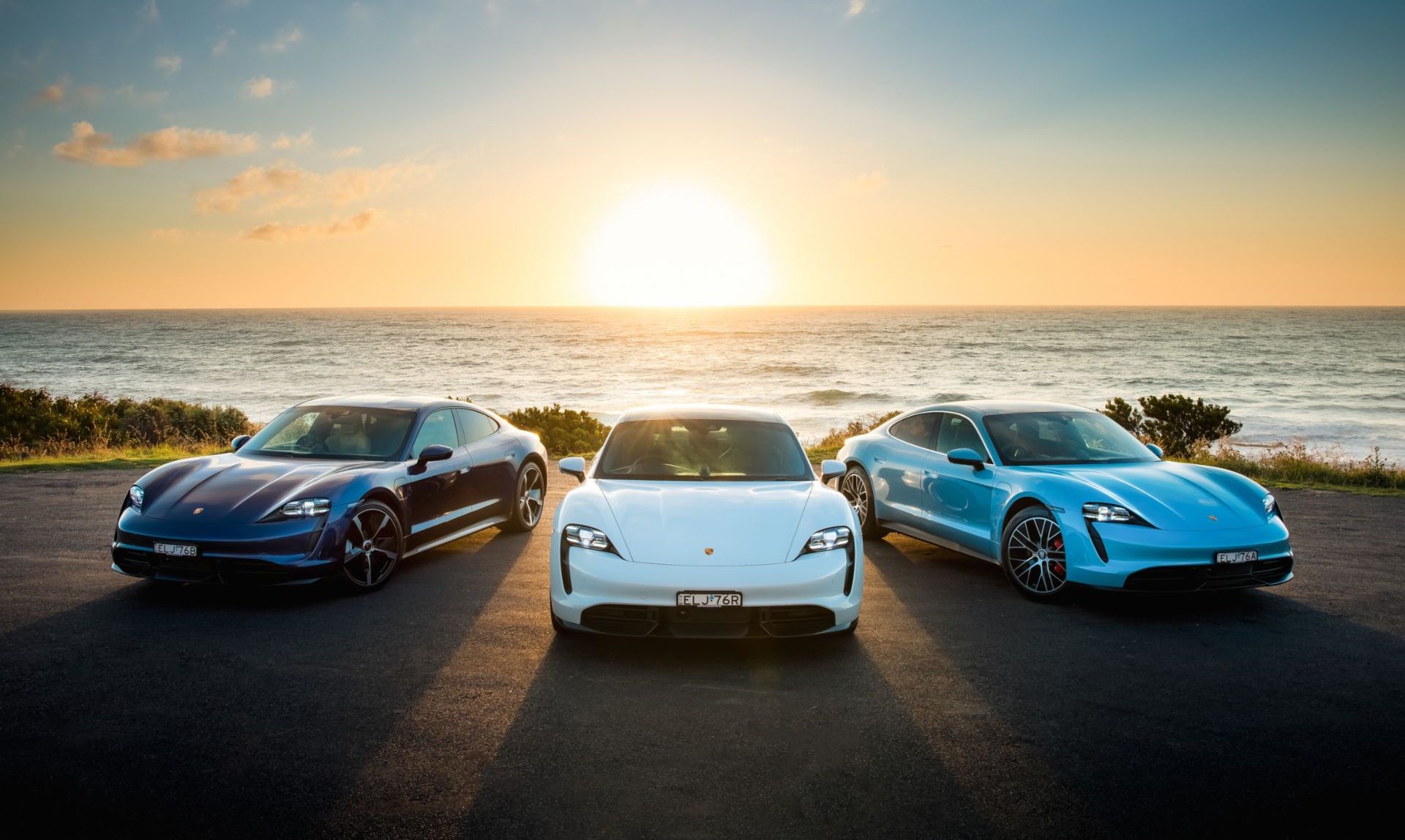 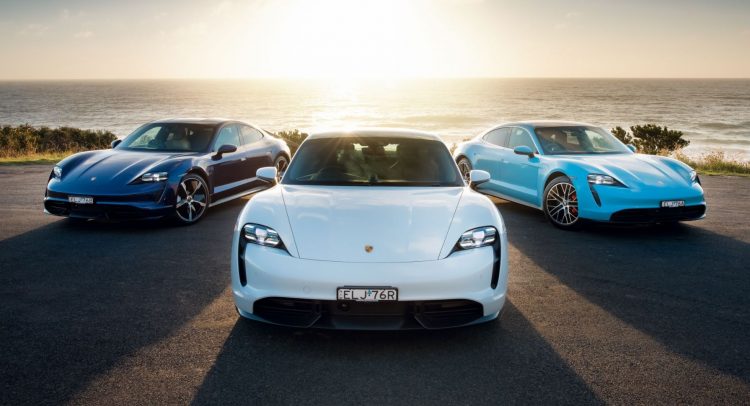 Porsche sold 4428 vehicles in Australia during all of 2021, according to new vehicle registration figures released by the Federal Chamber of Automotive Industries (FCAI), in the form of December 2021 VFACTS. That figure is up 4.4 per cent on 2020 efforts in Australia.

Of those year-2021 numbers, 531 were of the Taycan. We can’t tell you the variance compared with 2020 because 2021 was its first year on sale in Australia. But we can tell you the Taycan has seen around 40-50 sales per month for most of the year, after hitting a high of 161 units during its first official month on sale in March. 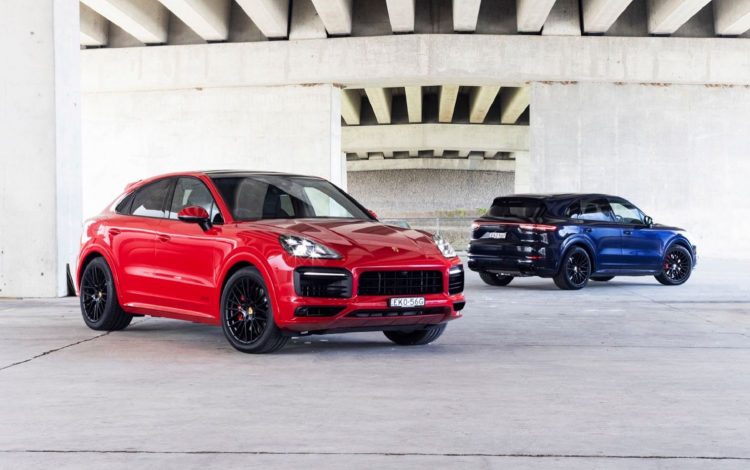 There’s a few reasons why we think this is even more interesting than it seems. Firstly, the Taycan is a sedan, which in recent times has become a less favourable body style compared with SUVs and crossovers. The Taycan is also a fairly high-end vehicle and is more expensive/less attainable than the Boxster and Cayman.

Aussie buyers have no doubt fallen in love with the Tayan’s stunning design, high-tech interior, and of course the catapulting electric powertrain options – even the slowest variant offers a claimed 0-100km/h time of just 5.4 seconds. 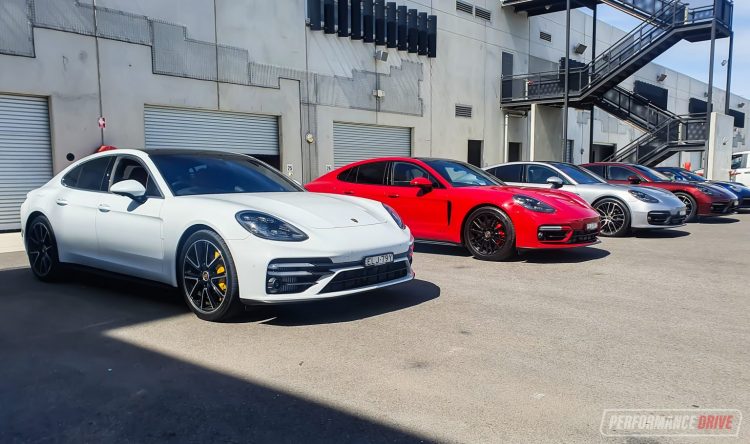 So what about the Panamera? It’s a similar size/type vehicle that offers similar performance, but it’s available with petrol engines and hybrids only. It was the least popular Porsche of the year in Australia, attributing just 48 sales. However, it did see the biggest increase in sales out of the showroom range, up 108.7 per cent on 2020. This was likely due to the introduction of the new model.