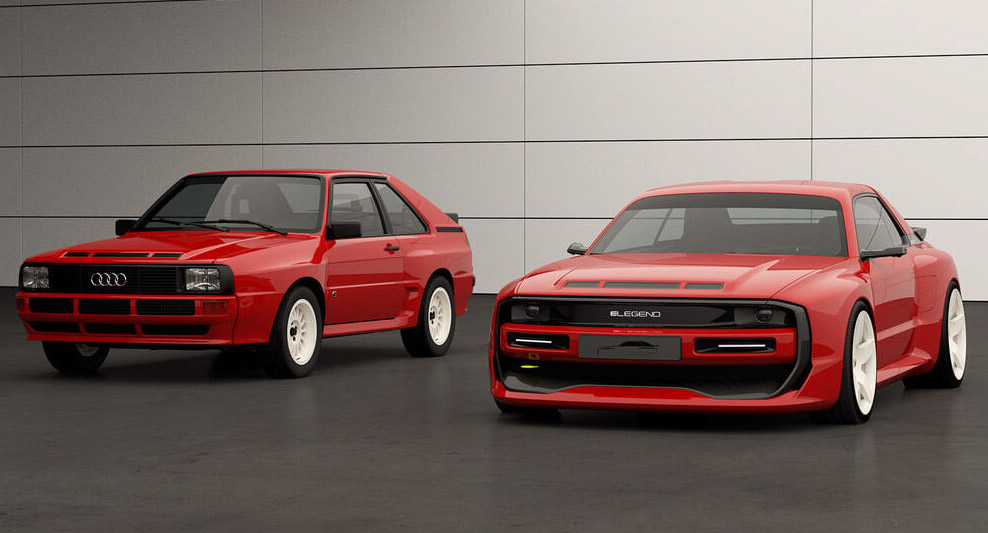 A German company by the name of E-Legend has released plans for a radical new electric vehicle, called EL1, to celebrate the iconic Audi Quattro S1 rally creation that took Group B rally by storm in the ‘80s. 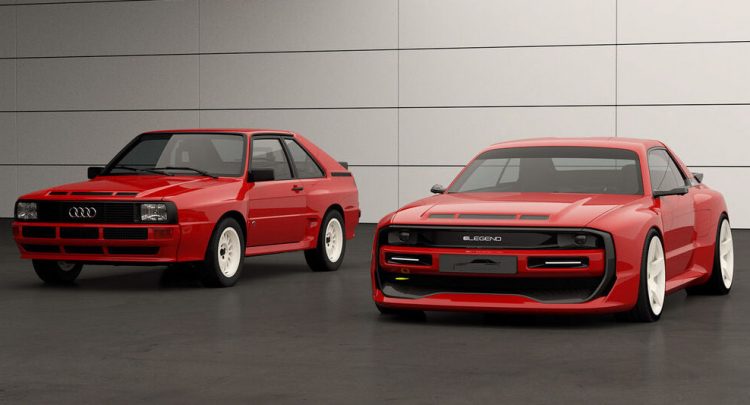 It’s known as the EL1, an electric vehicle with a styling package that blissfully blends futuristic lines and design elements inspired by the Audi Quattro in an extremely rapid package.

How rapid? Well, the company says the EL1 can sprint from 0-100km/h in 2.8 seconds thanks to a set of three electric motors pushing out around 600kW. The torque figure remains unknown at this point. 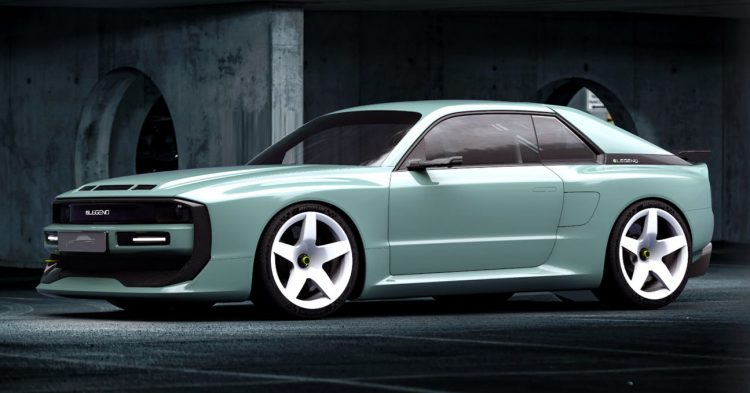 The company is yet to release more specific details of the EL1’s powertrain, although we do know that power is supplied by a 90kWh battery pack and is “based on a super-light and proven carbon monocoque”. The origins of that carbon monocoque still remain a mystery, though.

The company hasn’t been so shy about pricing details, confirming that each of the 30 examples of the EL1 planned will be priced around 900,000 euros. 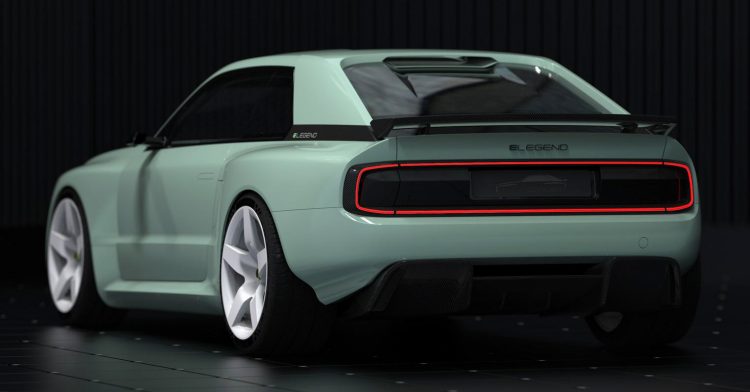 To make things even more exciting, the company says that it has plans for two more models with the same rally-inspiration, meaning – and we’re just speculating here – we might see a new-generation, all-electric version of the Lancia Stratos, Ford RS200, Peugeot 205, Subaru WRX or Mitsubishi Evolution. The company said:

“The goal of E-Legend is to transfer analog primal instincts of emotional driving into the modern world. In its first stage of development, the automobile is powered by electric motors achieving 600kW and wears an extremely enchanting dress in the style of one of the unforgettable technical wonders of the legendary rally era.”