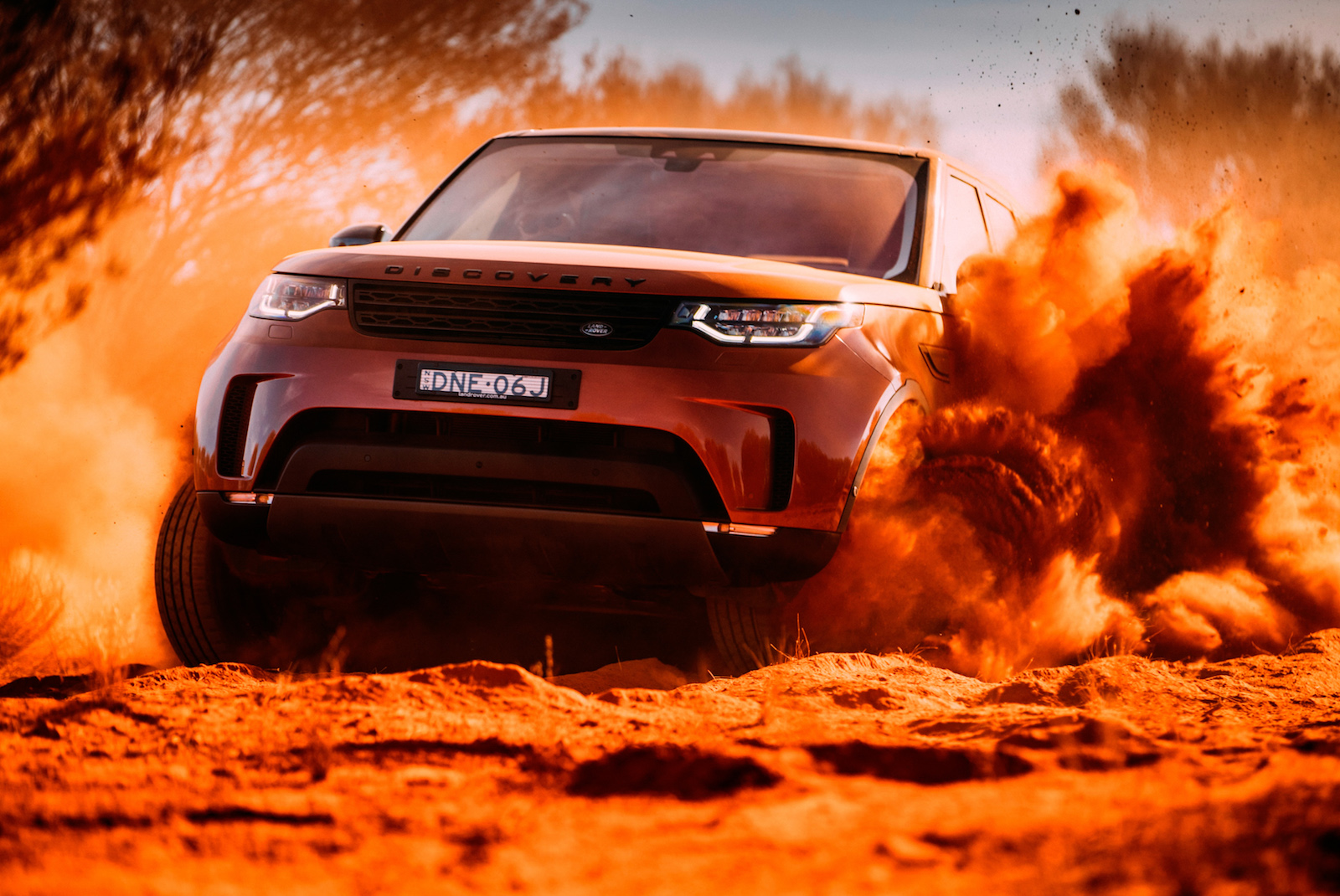 Land Rover has come out a big improver in the annual Roy Morgan Customer Satisfaction Awards for 2017, moving up into fourth place. It was the most improved out of the top 10 automotive brands. 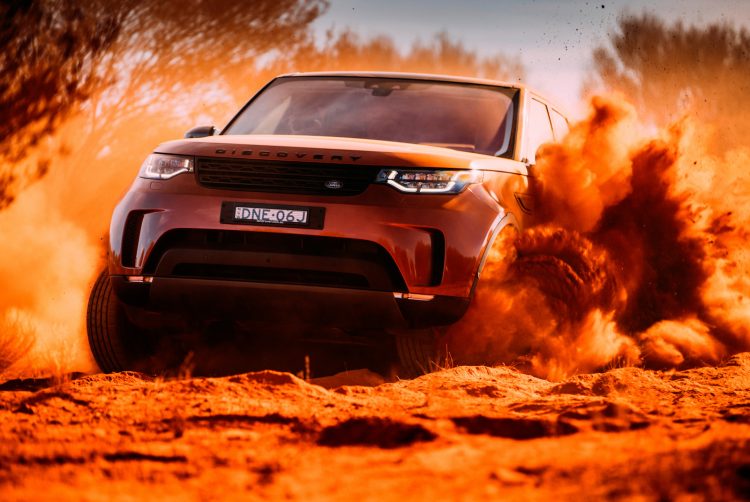 Last year Land Rover’s score put it right down into 20th place. This obviously didn’t resonate well with the brand’s top decision-makers and quality control bosses, but now they will be happy to see the improvement. However, Land Rover hasn’t specifically outlined what has changed in the last year to garner the jump in placing.

The Customer Satisfaction Survey is a bit like the massive J.D. Power surveys in America and even Australia. Companies cannot apply to be part of the study and they are only considered in the award process if enough of the 50,000 overall surveyed customers express their feedback in the specific product.

Land Rover scored a 95.4 per cent satisfaction rating, which is just 1.0 percentage point behind the winner. Speaking of which, Lexus once again took home the top award. It’s the fourth year in a row at the top for Lexus, with a score of 96.4 per cent. Lexus often wins the J.D. Power customer surveys as well.

“In this highly competitive industry, where all car manufacturers are endeavouring to improve their satisfaction rating, there is very little now between the major competitors. Satisfaction in this market is not directly correlated with price but appears to be more linked to perceived value and expectations.” 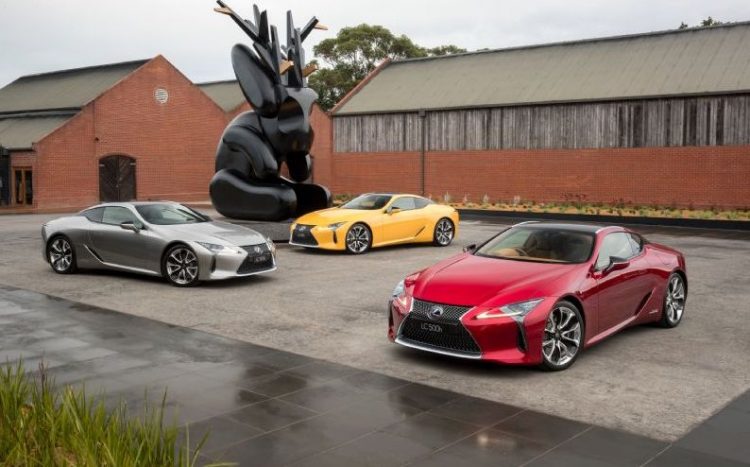