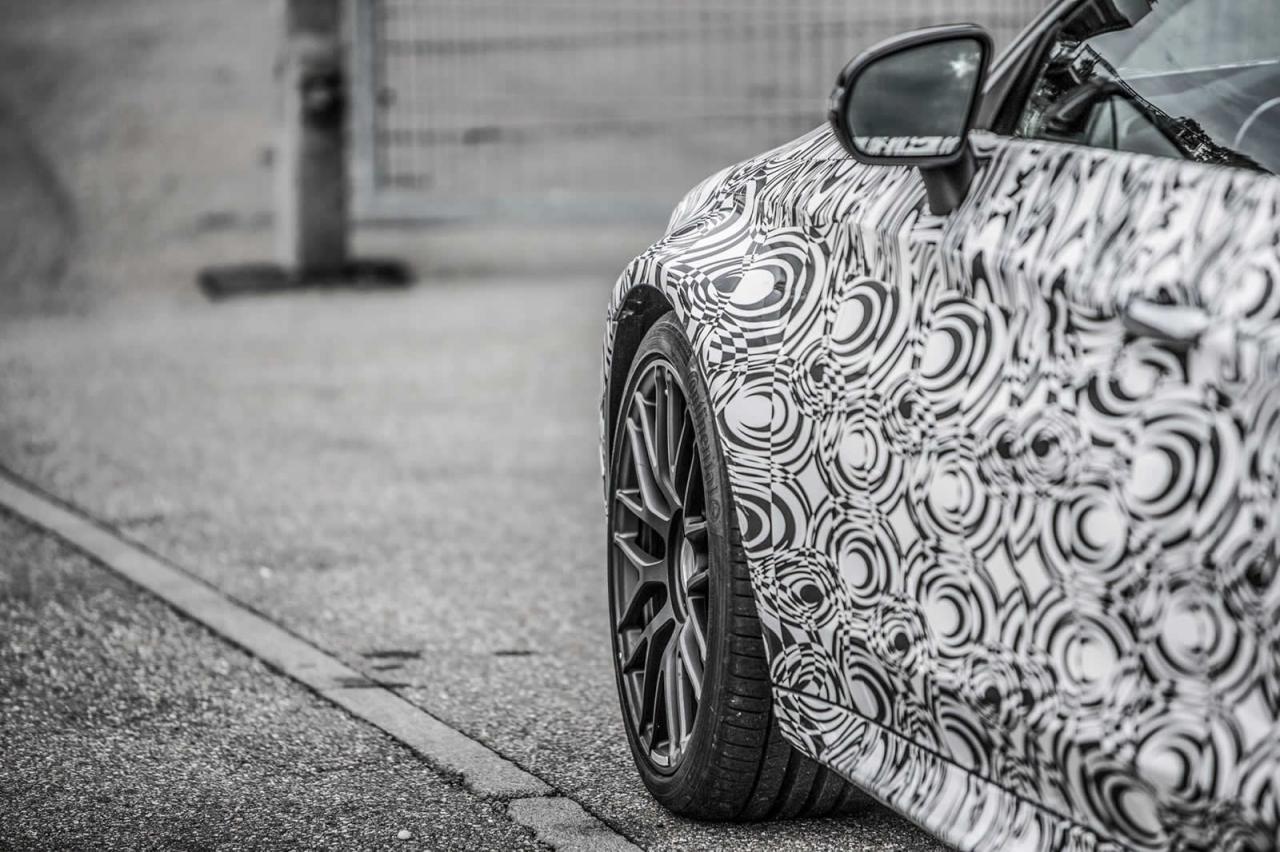 Remember Mercedes-AMG announced “something fast” was coming soon? The company has now released some interesting teaser photos, and it looks like it could be the 2016 C 63 AMG Coupe. 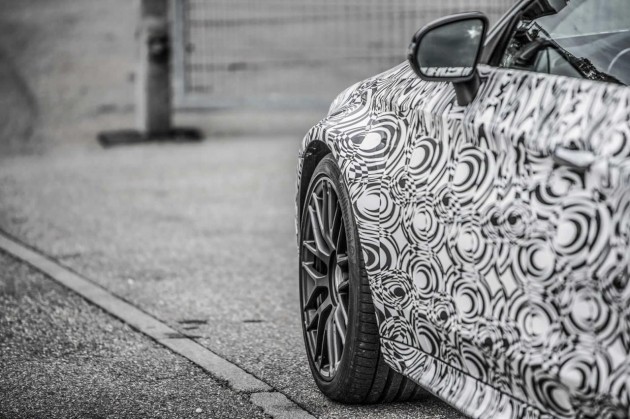 At first it was believed AMG was developing a high-performance version of the GT coupe – and it still could be – but by the looks of these images, this vehicle at least, looks like it is definitely based on the C-Class.

Given the regular C-Class Coupe is yet to be unveiled, it does seem more likely the model being planned here is the former of the two. However, there has been cases where both the AMG and non-AMG versions have been unveiled simultaneously.

Taking a look the clues in the images, there’s bolstered wheel arches like a Black Series model, but there’s also unique door mirrors placed on the doors instead of being placed within the window frames on the C-Class sedan.

Judging by the front wheels and tyres, it could be a Black Series, or something similar. The wheels adopt a racy mesh-style design – although they might be for the prototype only – and they are wearing 255/35 tyres. The tyre size is up from the 235/35 items on the front of the current C 63 AMG sedan.

Of course, there is also the chance the next C 63 AMG Coupe will be a slightly more serious weapon than the sedan counterpart. Judging by the driver image, the side window certainly looks coupe-like. 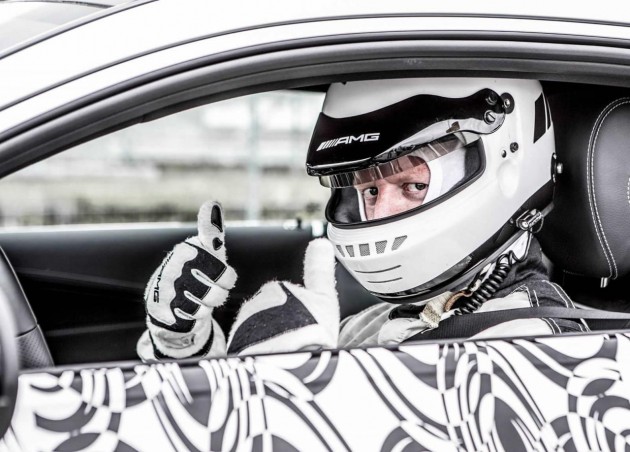 We’ll have to wait and see. What do you think it is? A C 63 ‘Black Series’ sedan, or the new C 63 Coupe? Or something else entirely? 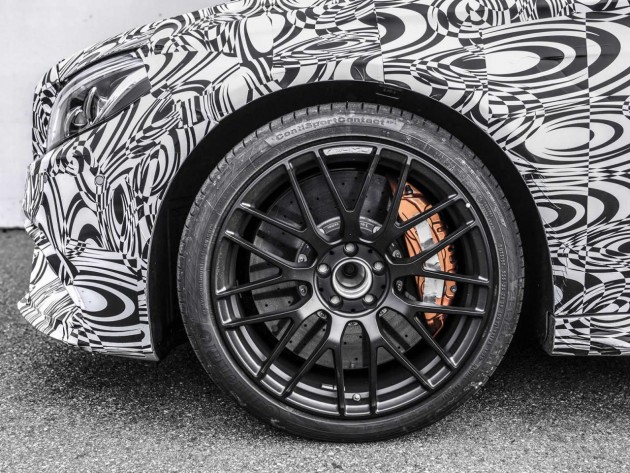