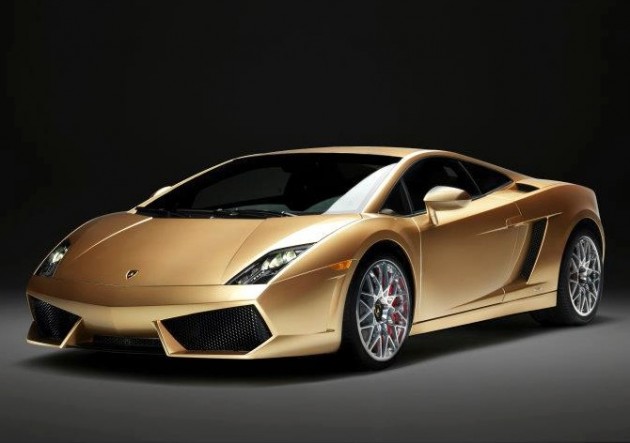 The two new models are mainly about bringing a bespoke colour scheme to the table, or markets we should say. Both are a limited edition, and are based on the latest and greatest Gallardo; the LP560-4.

With the Chinese automotive market really booming at the moment, it is only naturally for Lamborghini to present a special incentive model, like other luxury manufacturers have done in the recent past. The Gold Limited Edition features a distinct ‘Oro Elios’ gold paint colour and a unique interior trim. 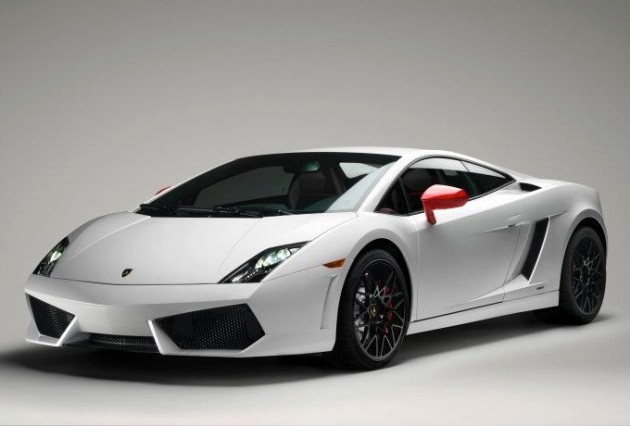 Likewise, the Gallardo Bianco-Rosso has been introduced for the Japanese market to celebrate/encourage sales. It features a red and white colour scheme, in tune with the country’s national flag, while the interior is also treated to matching tones.

Just 10 versions of each will hit their respective markets.