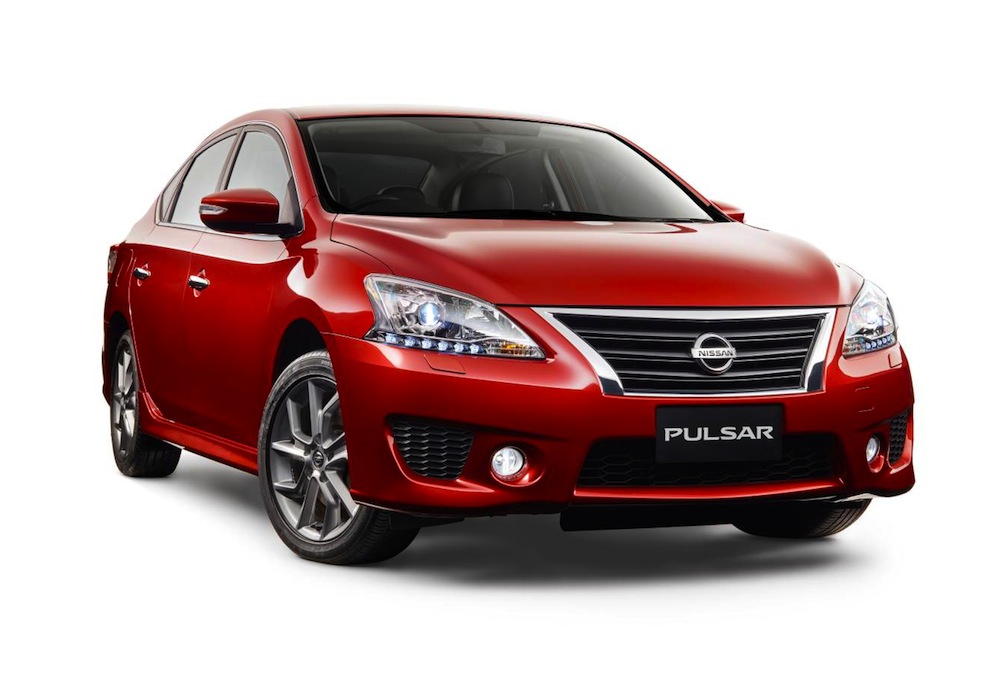 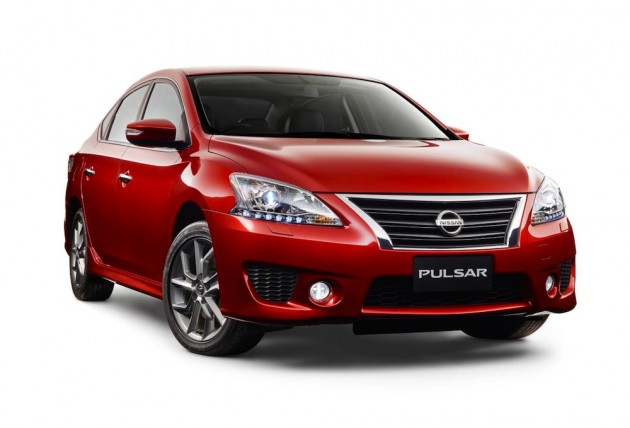 The SSS model now replaces the top Ti model, and features the same trim specifications except for the added benefit of a 140kW/240Nm 1.6-litre DIG turbo four-cylinder engine. The SSS sedan also comes with a sporty bodykit, rear park assist, and the choice of a six-speed manual or an optional Xtronic CVT automatic. Prices for the SSS sedan will start from $26,990.

For the 2015 Pulsar Series II ST-L, it gains satellite navigation with a 5.8-inch touch-screen, a reverse camera with distance guidance lines, as well as Bluetooth audio streaming. The ST-S model has been dropped from both the sedan and hatch range.

Nissan says it has injected more value into the Pulsar hatch range, which is thanks to a $3800 price reduction of the SSS hatch, while the ST-L gains rear park assist and sees a price cut of $1600. Prices for the 2015 Pulsar Series II sedan and hatch range is as follows: