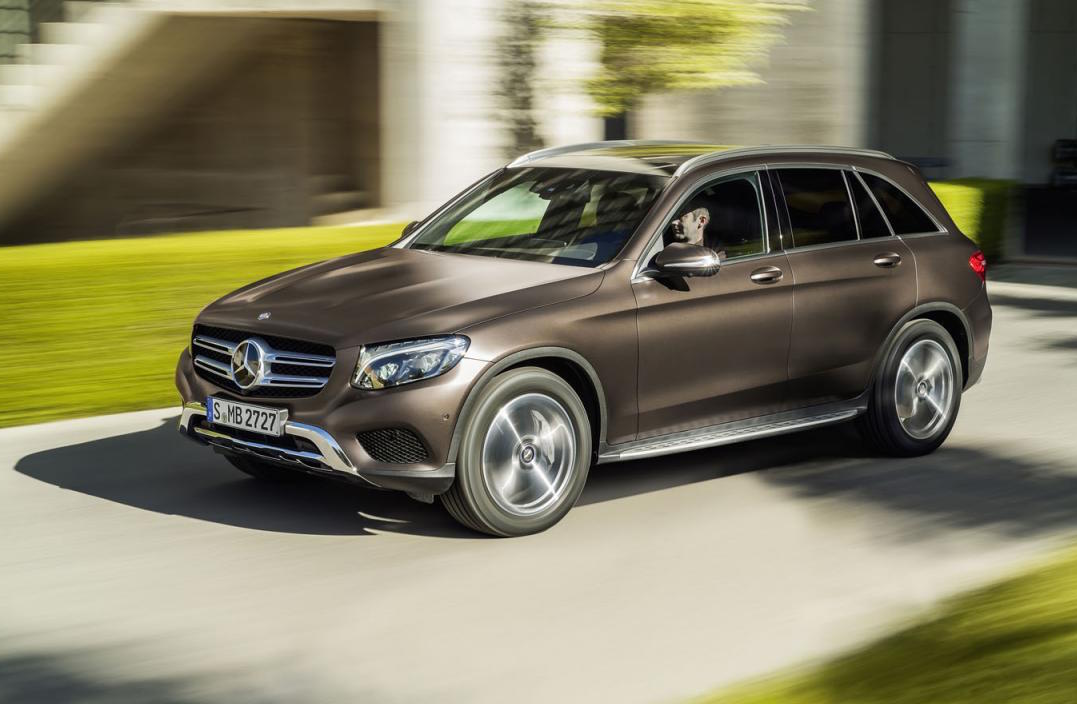 As promised, Mercedes-Benz has unveiled its new GLC, effectively becoming the C-Class SUV to rival the likes of the Audi Q5 and BMW X3. 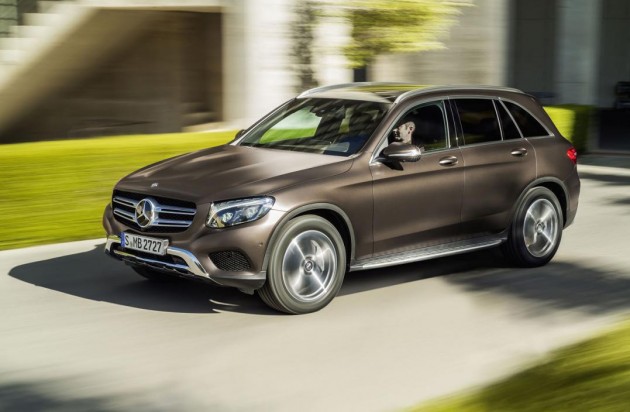 Starting with the design, the GLC adopts the company’s current design language sharing similar shapes and proportions with the new GLA, GLE and the latest C-Class sedan and wagon. Highlights include the rounded headlights, a two-tier grille, and plenty of polished metal trimmings.

Compared with the GLK that it replaces, the GLC is slightly larger overall, with an extra 118mm added to the wheelbase opening up more cabin space with increased legroom in the back, more elbow space, and an increased cargo area from 530 litres to 580 litres.

Inside, the GLC is fairly similar to the current C-Class. There’s either a 7.0-inch interface sitting atop the dash for the lower variants and up to an 8.4-inch screen for the upper models. Meanwhile, the dash incorporates aviation-style circular vents, a sweeping centre fascia and console area, along with a sporty three-spoke steering wheel and twin-dial instrument cluster. 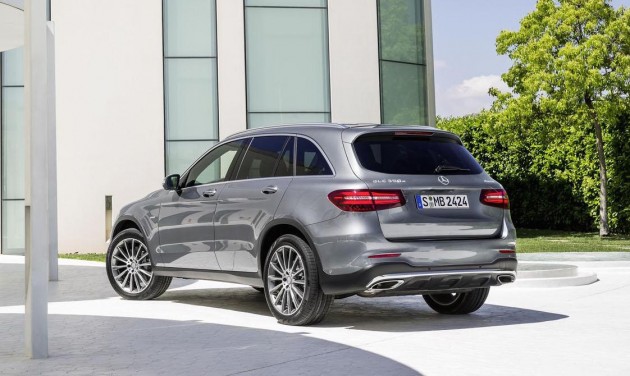 Unlike the GLK, the GLC will be made in right-hand drive and will be sold on an international scale. Mercedes-Benz Australia is yet to announce local lineup details, however, it will land locally in December.