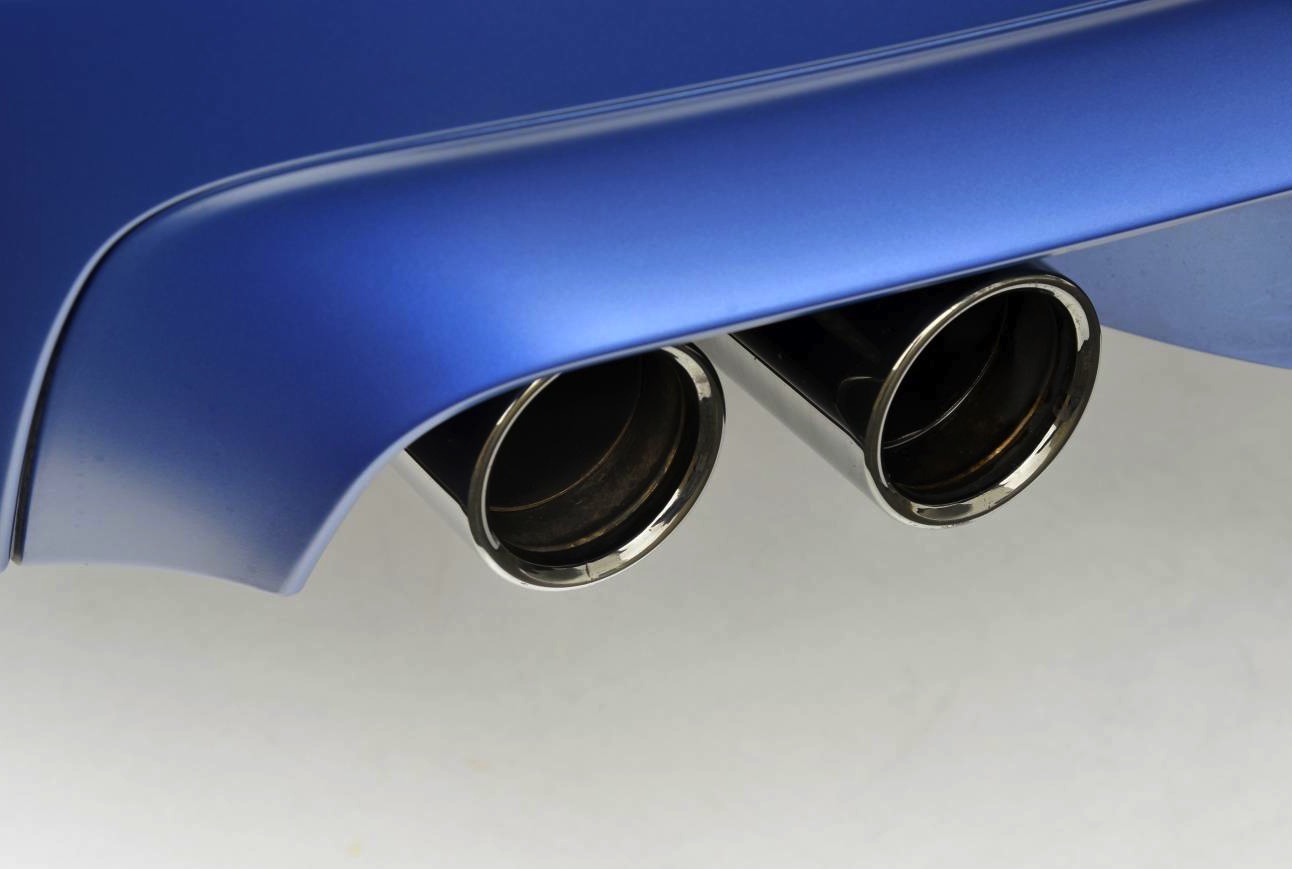 A French company called Faurecia SA could be about to revolutionise the way small-capacity and diesel engines sound through the development of a special exhaust-mounted amplifier and speaker system. 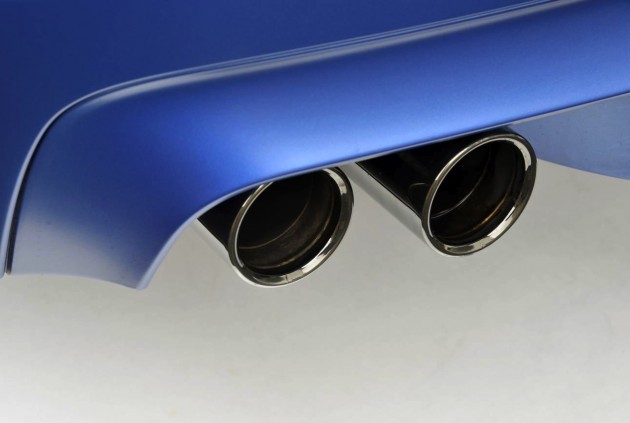 Yep, speakers in the exhaust. It sounds kind of gimmicky, however, it could be the answer for many car enthusiasts that want the economy of a diesel but also want the appeal and rumble of a V8.

There’s no doubt, today’s turbocharged four-cylinder engines are more than powerful enough to offer sporty driving. Torque is also quite impressive in some hot hatches, with very much V8-like output figures.

Andrew Pontius, chief engineering technical officer at Faurecia North America, suggests large-capacity engines could be more appealing to customers due to the sound they make. He said,

“If you’re spending $40,000 or $50,000 (US$) for a vehicle, you care about your image and how you’re perceived,” Large luxury cars “might have a four-cylinder engine that performs very well, but a V6-powered vehicle might outsell it because it sounds better.”

The answer? A complex software program which uses a small amplifier and speaker setup mounted next to the exhaust. When the engine is revved, the speaker gives off desirable sounds which are sent resonating through the exhaust pipe.

Faurecia can apparently customise the program to mimic pretty much any engine note the customer likes, be it a deep and rumbly V8 or a more refined inline six. This could be good for high-powered diesel engines.

Although diesel engines can sound rather meaty these days, they can’t match the attractive throaty roars of a petrol unit. According to Pontius, the unattractive engine sounds can be cancelled out if need be via special sound control. He said,

“We took away the undesirable sounds and added what the motorist wants to hear. That’s more necessary for gasoline (petrol) cars.”

The company is hoping to tie up with carmakers and to implement the technology for brand-new vehicles by around 2017.

Perhaps one of the most attractive aspects to the system is the fact it can be developed onto any vehicle without changing or needing to redesign the standard exhaust layout. This way emissions and environmental concerns are unaffected.