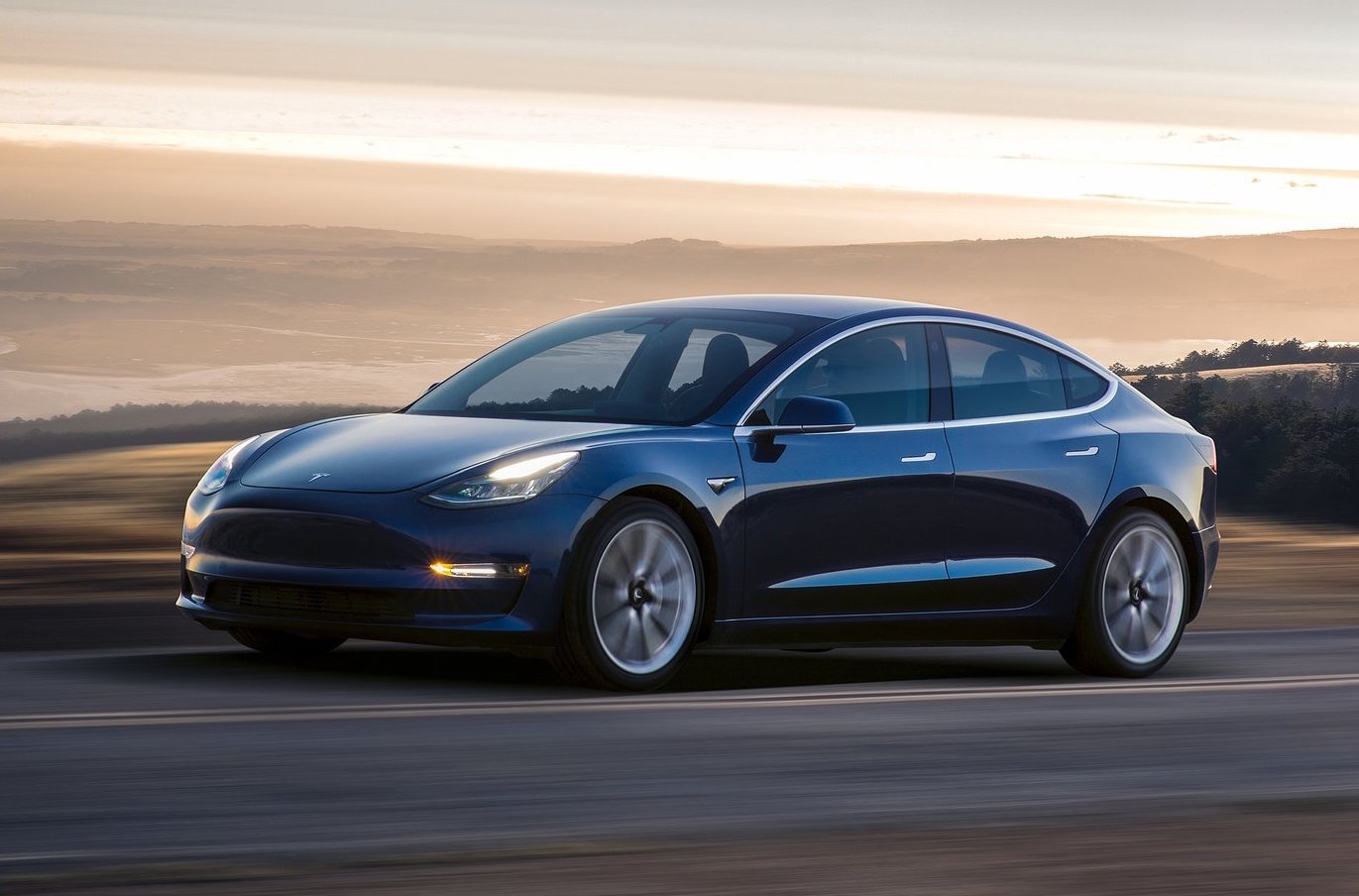 Having reported loss after loss, Tesla has just posted another one, this time of US$671 million for the third quarter of this year. This is the biggest loss the company has ever reported. 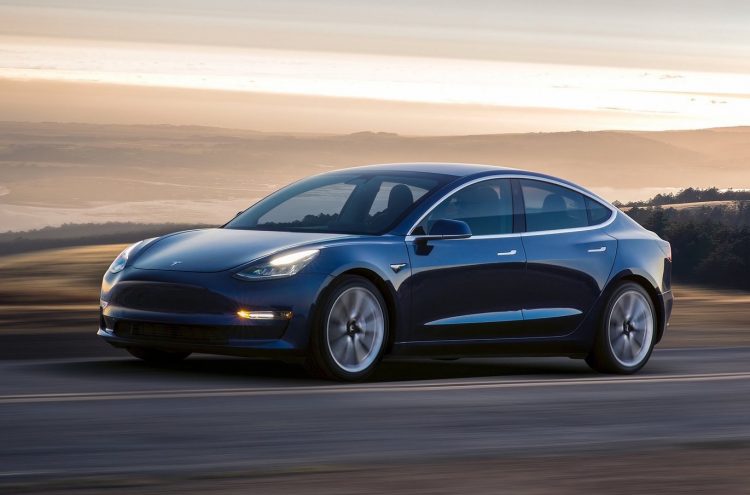 Most of this is being blamed on the ramp up in production to fulfil the huge demand for the new Tesla Model 3 (pictured). It’s hoping to be producing around 5000 Model 3s every week by the first quarter of 2018. Since hitting the market in the US recently, just 260 examples of the Model 3 have been made (as of October 2).

At just 260 units, the Model 3 is still a very rare car. Tesla boss Elon Musk has ambitiously (as usual) set plans to produce 20,000 of them by December but it doesn’t look like that’s going to happen. Australians already have to wait until 2019 to begin receiving their orders, and this might be pushed out further.

So, what’s holding up the Model 3’s production? It’s mostly put down to the record-breaking Gigafactory building in the desert in Nevada. Specifically, the battery production line. Production and trying to meet the demand of the Model S and Model X is also slowing down the overall process, and contributing to the losses.

Despite the drops, automotive revenue is up 10 per cent for Tesla, to US$2.36 billion. However, it had to invest US$1.4 billion in the third quarter to try and keep up production by expanding its manufacturing facilities. For comparison, Tesla invested $1.16 billion in the second quarter.