Are you after a vehicle that really stands out? One that makes a big impact for your arrival? Or maybe you’re tired of losing your car in the parking lot? You need one of these. Meet the ART Mercedes-Benz GL 500 and its full chrome wrap. 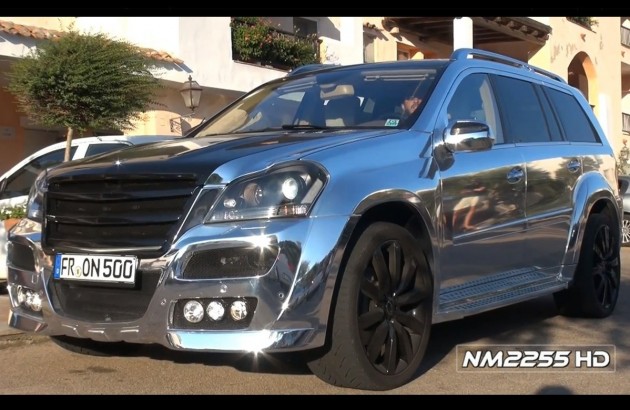 The Mercedes-Benz GL-Class is the company’s largest passenger vehicle in its showroom range. The ‘500’ is also the top-of-the-range model. Most would think a standard one alone is enough to stand out. 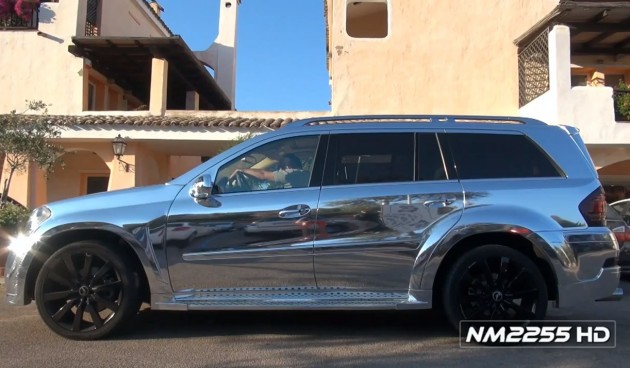 German tuner ART has come up with a bodykit for the large beast, enhancing its visual power. It includes a new front bumper bar and spoiler, side skirts, and a new chunky rear bumper. You may have also noticed the pumped wheel arches, adding further girth to the GL.

On top of this, there’s also a set of 22-inch alloy wheels, and, yes, a full chrome wrap which extends over the entire vehicle. The only part that isn’t chrome is the bonnet due to the reflections it would cause to the driver.

To give the V8 more of a voice, a 100mm exhaust is added. To say the least, it all looks very imposing.

Take a look at the video below for more shots of the mammoth project.