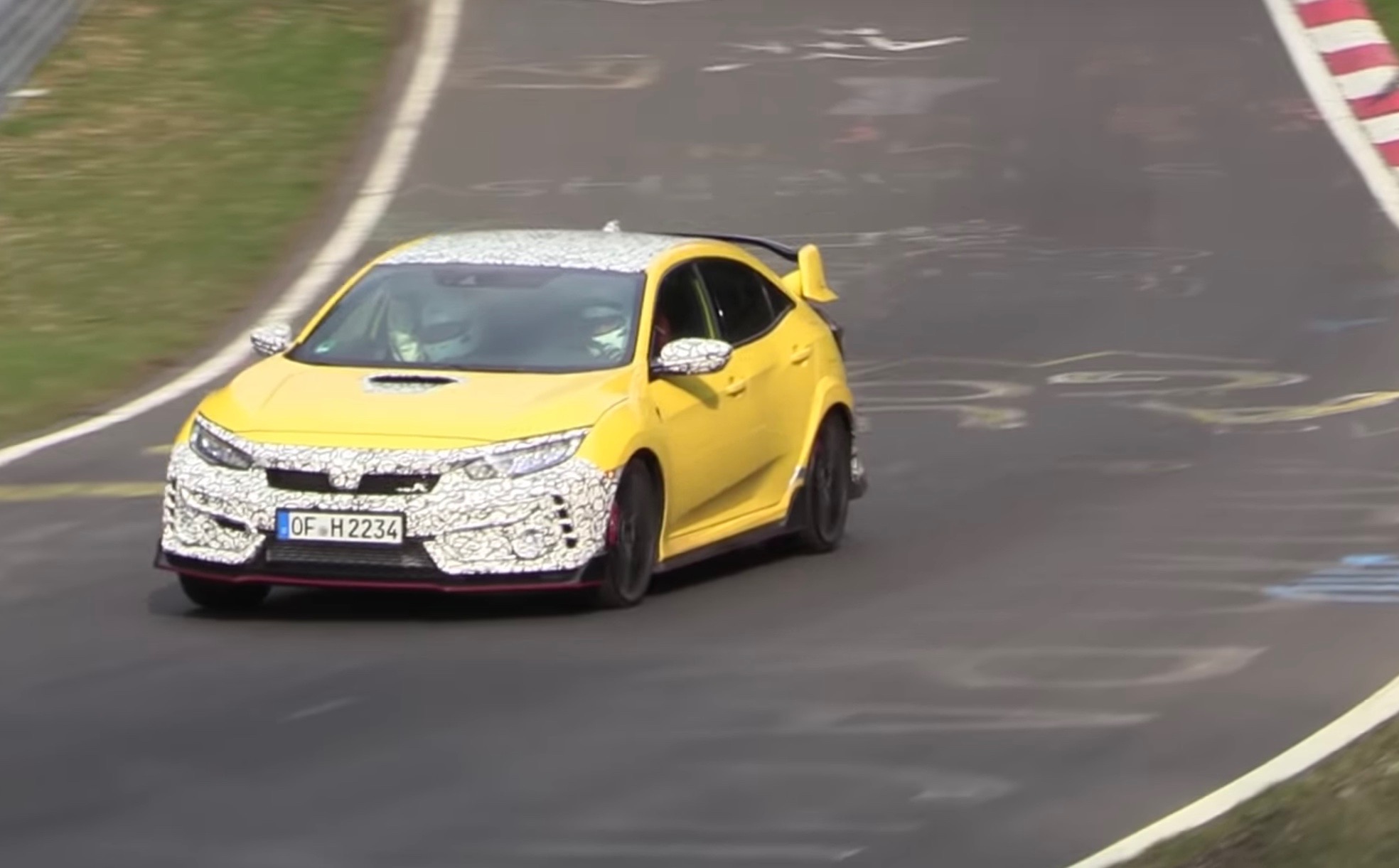 Honda has been spotted testing the potential 2020 facelift for the multi-record-breaking Honda Civic Type R out on the Nurburgring. Some believe Honda could be fine-tuning either a more hardcore version of the Type R, or a more relaxed and luxurious version. Both options are apparently on the cards. 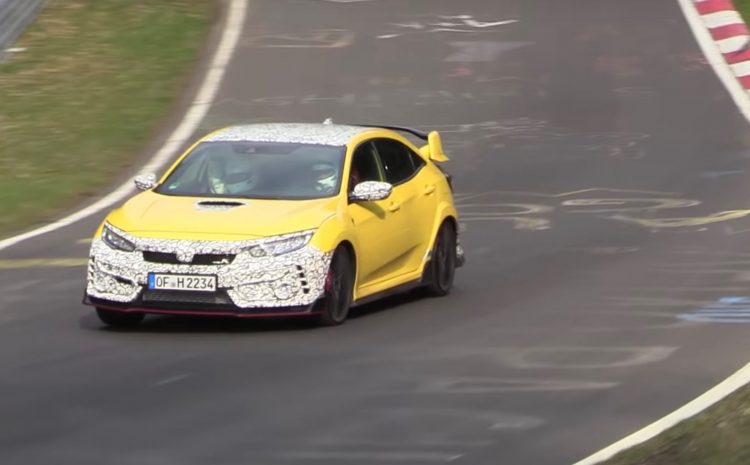 Honda was rumoured to be planning a more hardcore version of the latest Civic Type R to conquer even more circuits and break more FWD lap records. You see, one of its arch rivals, the Renault Megane RS, is available in a number of trim levels, including the Cup, and soon-to-arrive Trophy and Trophy-R editions. A similar thing could be said about the Hyundai i30 N, which, overseas, is available in 184kW and 202kW forms (Australia only gets the top 202kW version).

As for the latest Civic Type R, it’s only available in a single form, which tries to (and very successfully) blend a bit of luxury and comfort with sheer speed and agility. It’s believed Honda could be planning a more hardcore package, with weight reduction, more power for the 228kW 2.0-litre turbo engine, and more serious suspension.

Taking a look at this prototype it seems Honda might also be preparing a unique aero kit, with camouflage wrap featured over the front bumper bar, side mirrors, and roof, suggesting some updates underneath. Honda might even replace these items with carbon fibre versions.

By the sounds of the prototype, Honda hasn’t done anything about the pretty ordinary exhaust note for the Type R. Of course, this being a prototype, things could change for the production version. In fact, sometimes manufacturers will fit restricted exhausts purely for testing to keep noise and pollution down. 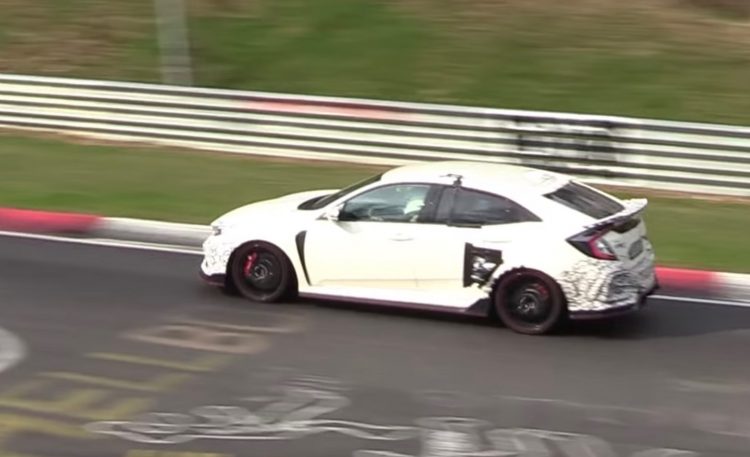 At about the 1:05 mark in the video below you’ll notice a white Type R prototype that adopts a smaller rear wing (above). This could be the lux version that’s also said to be on the cards. No official details have been confirmed, but a variant like this could use tamed suspension, leather for the upholstery, while bringing in some upper-class features inside.

There is every chance Honda is simply fine-tuning the Type R for a MY2020 update. Such a scenario could entail updated headlights and taillights, minor trimming revisions, and some in-car tweaks to improve practicality. Honda will no doubt switch to the volume twist-knob system for the media system too, as applied to the regular Civic range not that long ago.

Whatever it is, we’re sure official details will be confirmed soon. Click play below for a preview.