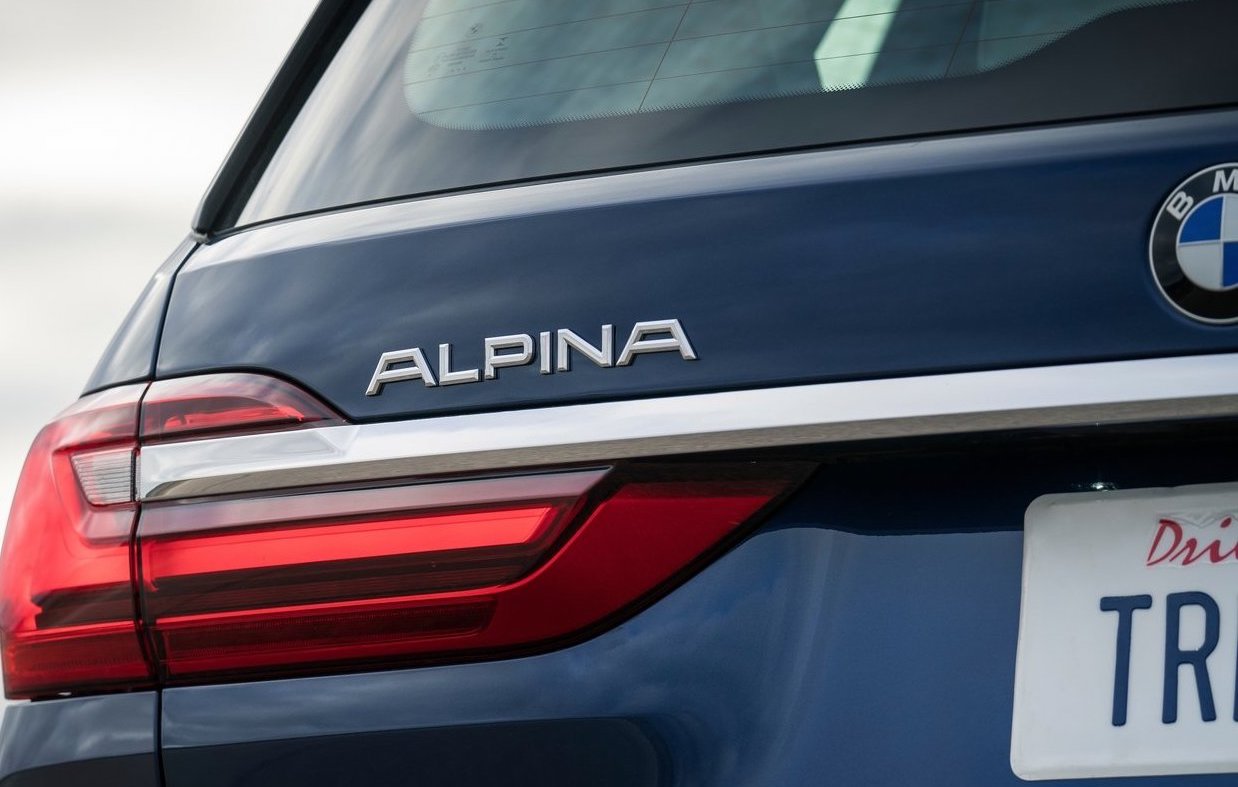 BMW Group has expanded its brand portfolio, acquiring the rights to legendary tuner and manufacturer, Alpina, so it can secure its long-term future. 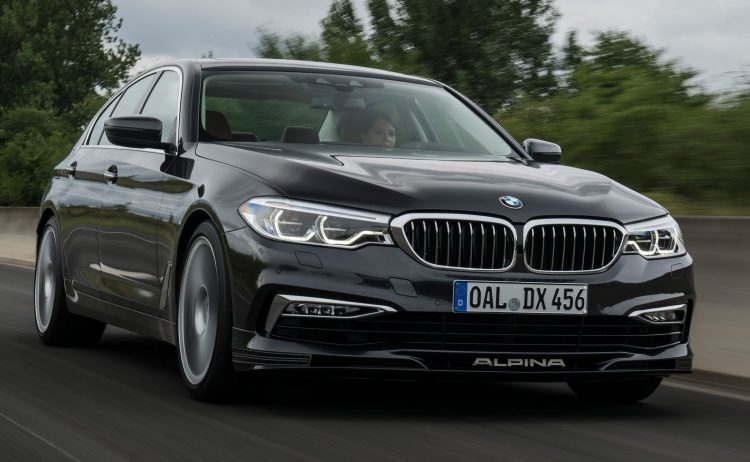 You’ve probably heard of Alpina. It’s a renowned BMW tuner that has held close ties with BMW for decades, and in the past few years or so has been offering official turn-key products here in Australia. Various models, such as the B5 Biturbo, are available through BMW showrooms in Australia.

The two brands have a cooperation agreement in place, which was set up in 2020. It will expire at the end of 2025. However, BMW Group will secure the rights to the Alpina brand to lock in its long-term future. Details such as financials have not been disclosed, and the final deal is subject to approval by according authorities. Pieter Nota, member of the BMW board for customer, brands and sales, said:

“For over fifty years, the Buchloe firm has demon­strated how to deliver top-quality car cachet through meticulous attention to detail. The BMW Group is also driven by this same passion for cars that capture the imagination. That is why we are now embarking on a new chapter in our long-standing partnership. Acquiring the trademark rights will allow us to shape the long-term course of this brand steeped in tradition.” 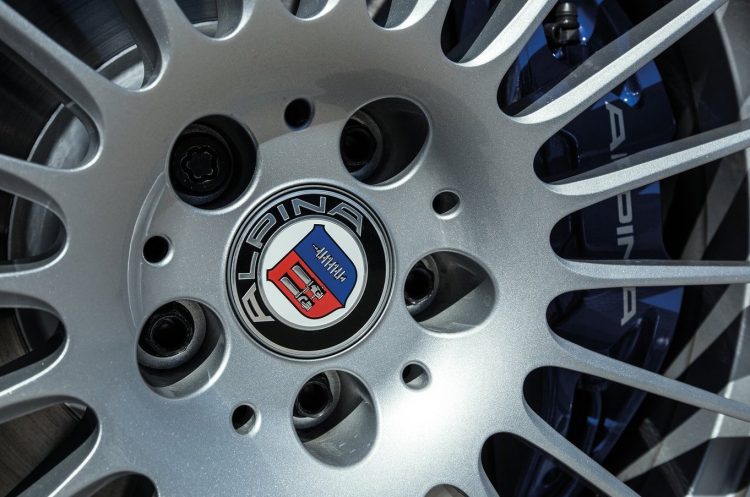 BMW will continue to sell Alpina vehicles under its existing partnership until the end of 2025. Vehicles, based on BMW models, receive extensive remanufacturing by the Alpina team, including the fitment of bespoke suspension, powertrain, aero parts, and interior. This happens at Alpina’s Buchloe-based workshop in Germany, following pre-assembly at BMW production lines.

No changes will be made to the existing aftersales operations at the Alpina facility, and services and parts will still be provided at the complex. Alpina’s wine business will also be unaffected. However, following 2025, BMW Group will help Alpina transition to meet new regulations and technological changes impacting the auto industry. Alpina co-managing director Florian Bovensiepen said:

“Without our creative, highly capable, and loyal employees, Alpina’s success story would not have been possible. We are relying on the strength of our company, our team, and our families to pivot at the right time. At the same time, we acknowledge, with the BMW Group, our social responsibility towards our workforce and will do our best to cushion the potential impact resulting from this reorganisation.” 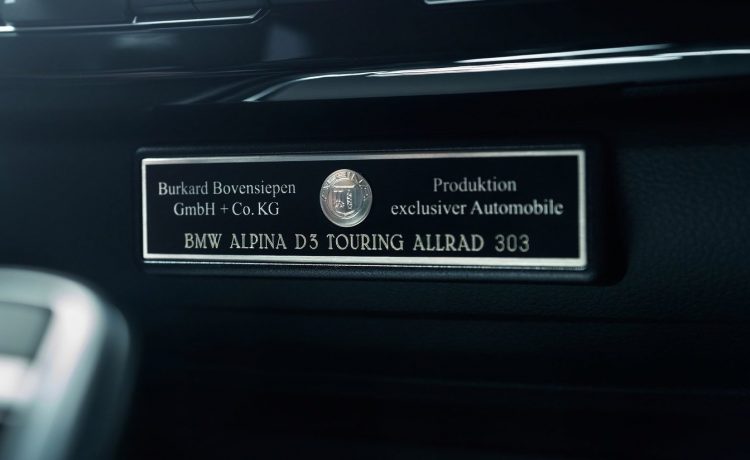 BMW says the discontinuation of the existing partnership setup will impact jobs at Alpina’s Buchloe site. However, it says it will be working with the brand to apply the necessary adjustments. In a statement, BMW said:

“Up until the end of 2025, BMW will work with Alpina to offer those employees who will not be able to continue working at the Buchloe site a new position with the BMW Group and also help them find new jobs with suppliers and development partners.”

Alpina celebrated its most successful year of new vehicle sales ever in 2021, with strong demand in Germany and Europe, as well as Japan and the USA and the Middle East. In Australia, Alpina sales are not listed in VFACTS; instead included in BMW’s figures.

InAlpina B4, Alpina B5, BMW reviews