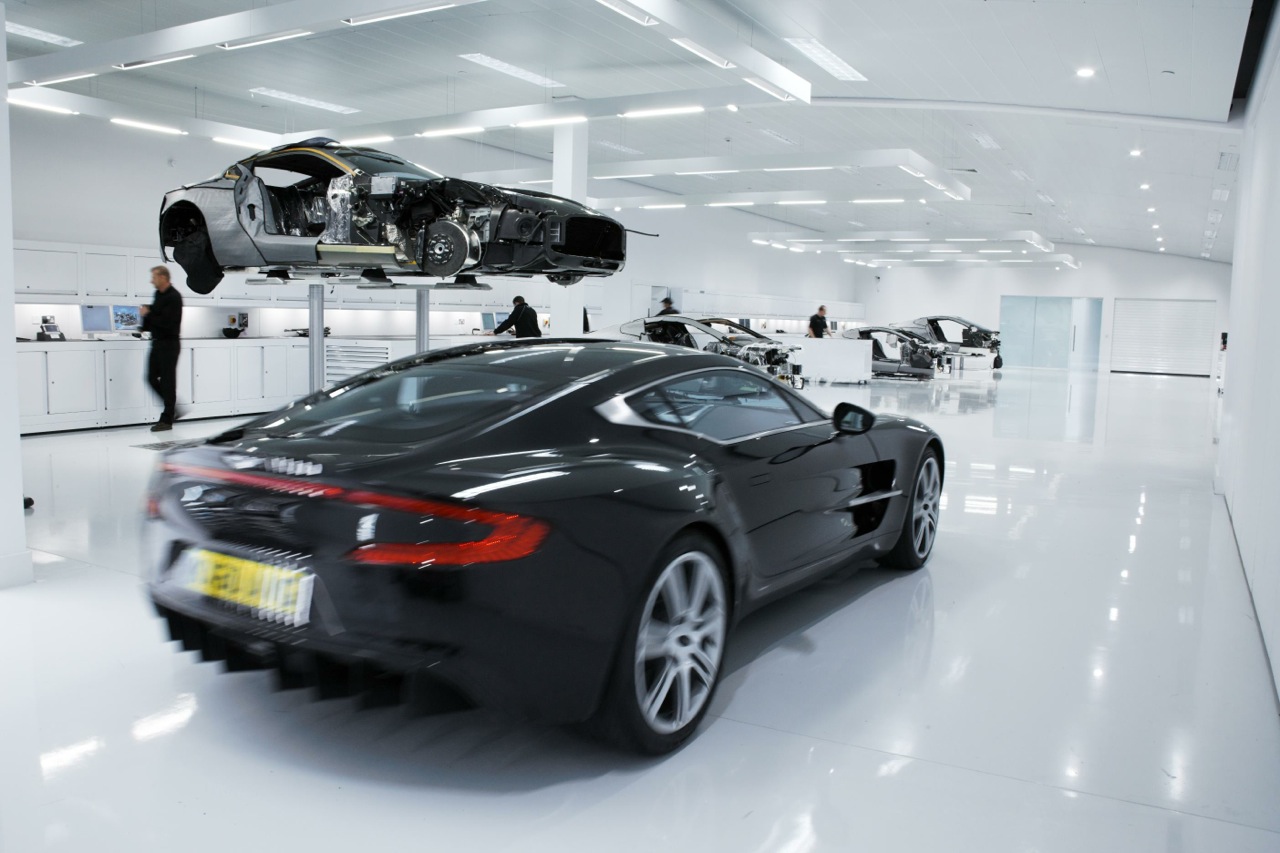 Daimler boss Dieter Zetsche has announced the official partnership between Mercedes-AMG and Aston Martin will not result in the British carmaker using AMG badges on future vehicles. The news comes after the two company’s announced last July they had brokered an official partnership to share powertrain and technology components. 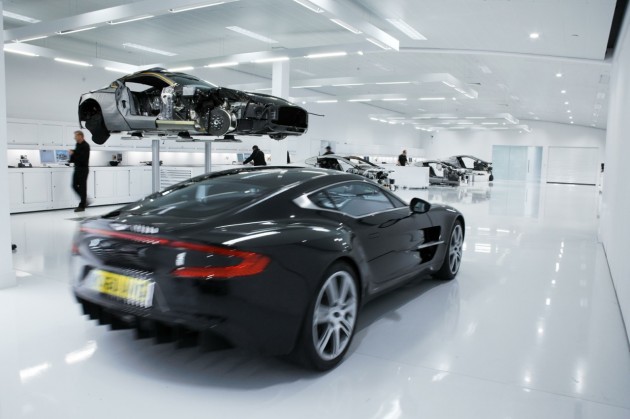 The result of this collaboration won’t come to light for another few years, but is expected to include the Aston 5.9-litre naturally aspirated V12 engine being replaced with one of AMG’s many high performance motors.

However, the AMG badging is likely to begin and end with the engine covers, with Zetsche explaining the relationship was “subtle” and would go no further than sharing engine and electrical components.

We can’t blame Mercedes-AMG if it wanted to highlight its input into the new Aston Martin range, but keeping the famed AMG badges off the cars is probably a good move – we just can’t wait to see what the brains trust comes up with.