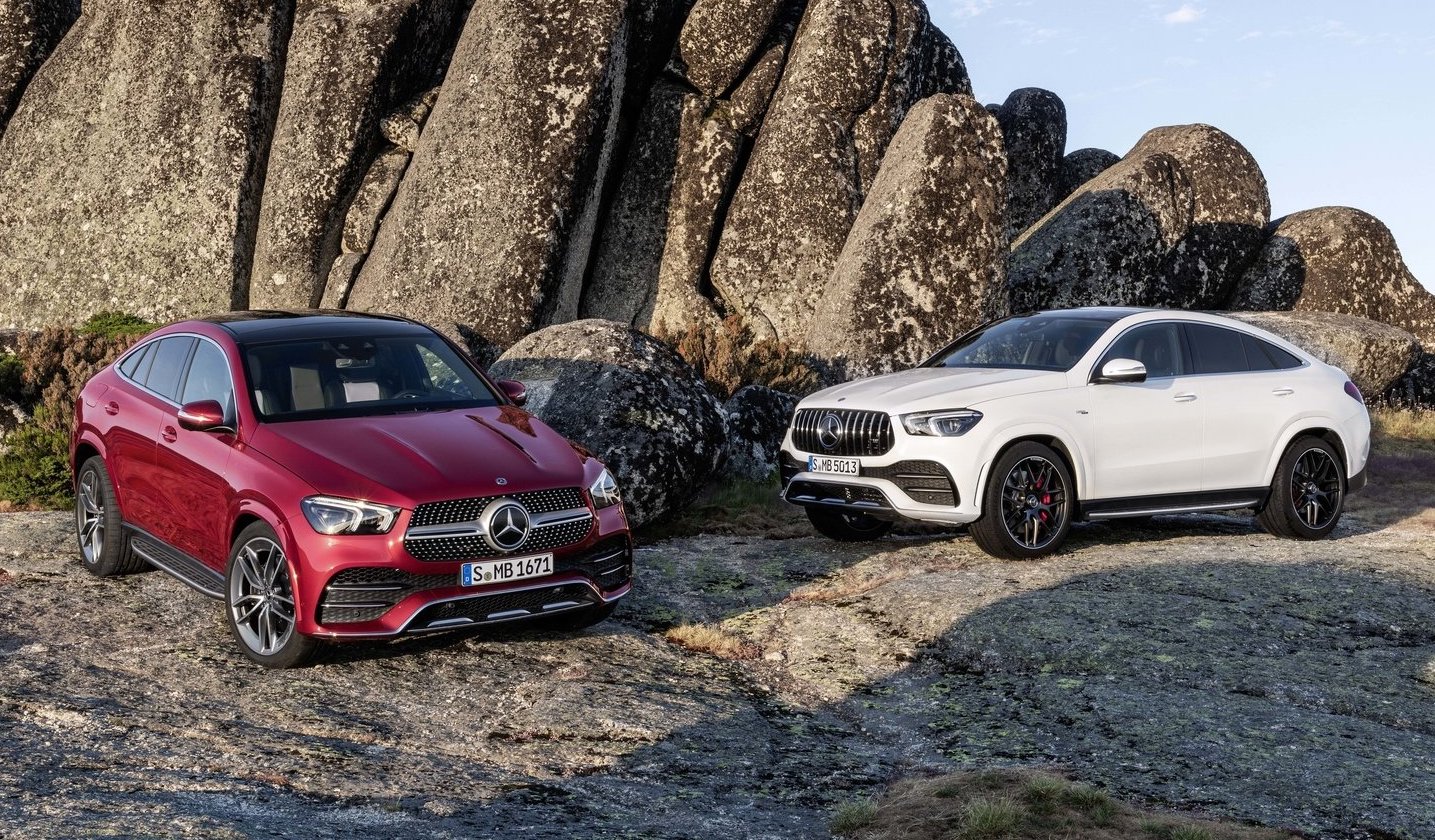 Looking to buy a large luxury SUV that has extra sporty flair? Mercedes-Benz has just announced the new 2020 GLE Coupe range for Australia. It introduces a fresh design inside and out, new levels of technology, and promises increased driving agility over the regular GLE. 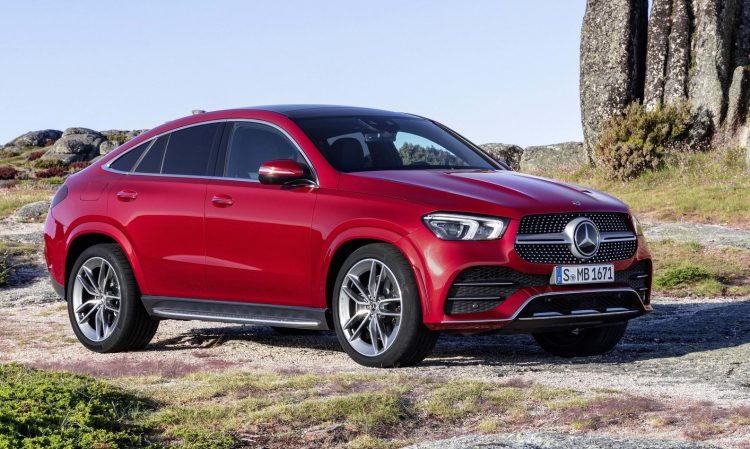 Three main model lines are being launched in Australia. Kicking off the lineup is the GLE 450. It’s powered by a 3.0-litre turbo inline-six petrol that’s paired with a 48V mild hybrid system. The engine develops 270kW and 500Nm, while the electric system can add an additional 16kW and 250Nm during boost.

Stepping up a level, buyers can jump into the AMG GLE 53. It uses a higher output version of the 3.0-litre six, also paired with 48V mild hybrid tech. The result is an impressive 320kW and 520Nm. Sprinting from 0-100km/h takes a claimed 5.3 seconds, and the official fuel economy average is 9.3L/100km.

Being an AMG model, the GLE 53 comes with an assortment of performance highlights. Some of which include Airmatic air suspension and adaptive dampers, an AMG Performance exhaust system, 21-inch AMG wheels, and a variety of AMG styling enhancements for the body and interior. 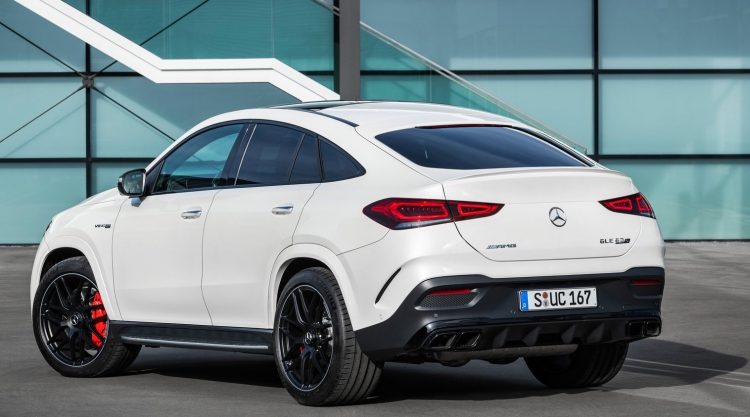 At the top of the range is the AMG GLE 63 S. It features a 4.0-litre twin-turbo V8 engine that belts out a whopping 450kW and 850Nm. It, too, comes with 48V mild hybrid tech to assist with efficiency, and it’s all matched up to a 9G-Tronic auto transmission with 4Matic+ all-wheel drive. Accelerating from 0-100km/h takes a claimed 3.8 seconds.

It doesn’t matter which variant you go for, the GLE Coupe offers a sportier drive experience over the regular GLE thanks to its shorter wheelbase (65mm shorter). However, the 2020 model is 39mm longer and 7mm wider than the previous model, with 20mm added to the wheelbase to increase cabin room. The new model is also more aerodynamic, with wind resistance reduced by 9 per cent over the old model. 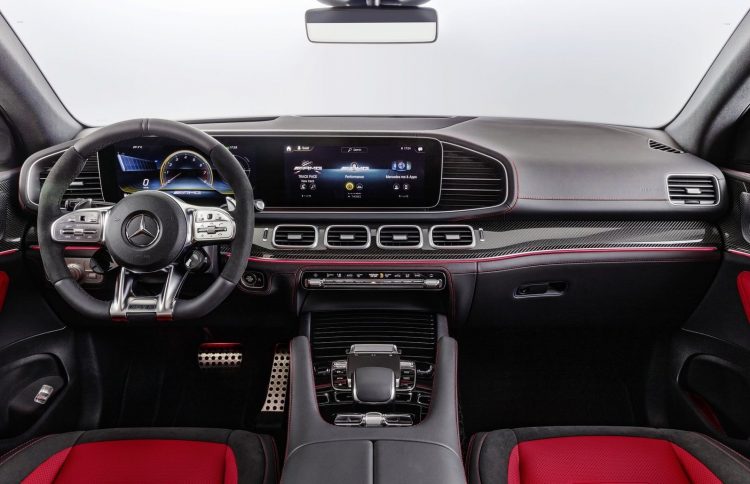 The new model is available to order now, with the 450 and AMG 53 to arrive first, followed by the AMG 63 S late this year. See below for the starting prices (excludes on-road costs):