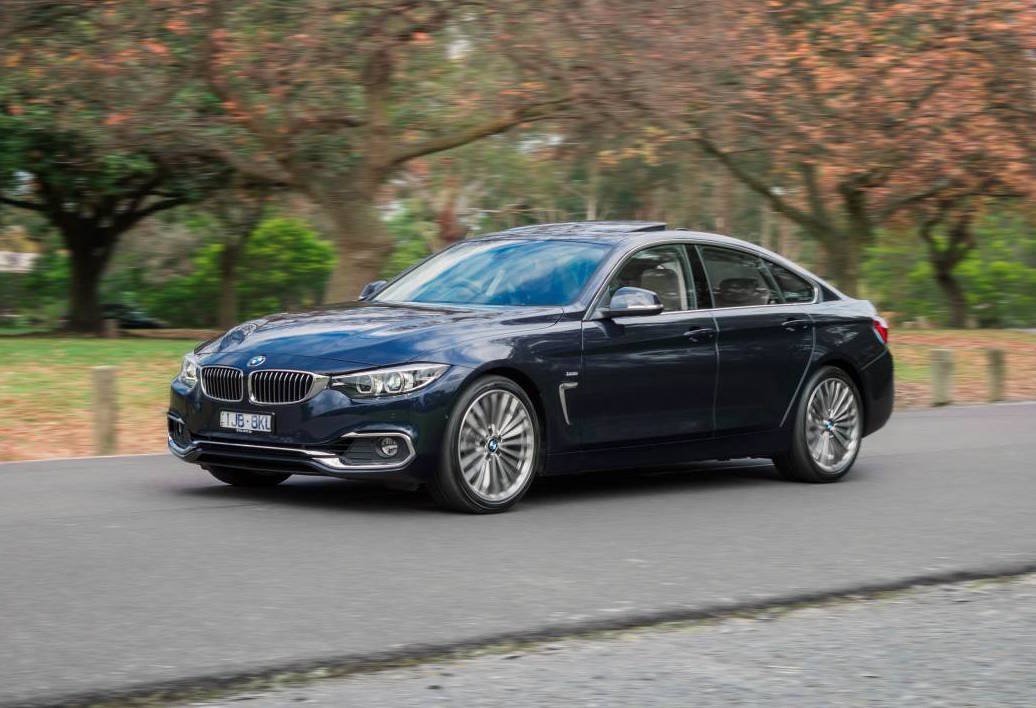 BMW Australia is introducing two Luxury Editions to the 4 Series range, in the form of the 420i Coupe and Gran Coupe. These add further elegance to the recently-updated 4 Series, according to BMW. 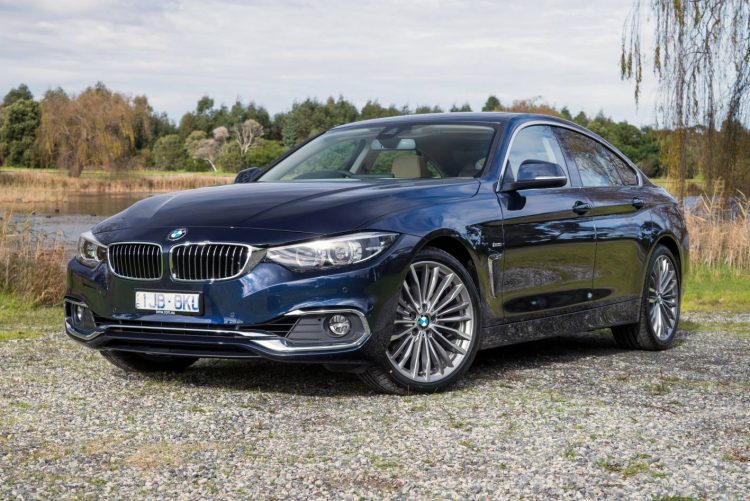 As standard, the 420i Luxury Editions come with keyless Comfort Access, metallic paint, and an electric sunroof. There’s also heated seats in the front. Aside from these upgrades, the Luxury Edition is based on the Luxury Line trim level, which comes with plenty of prestige-focused items.

BMW recently introduced the LCI update for the 4 Series, bringing in new front and rear bumper bar trimmings, with revised reflectors and taillights at the back, and a tweaked front apron and headlights for a wider and more purposeful stance.

As with the regular 420i, the special editions are powered by a 2.0-litre turbo four-cylinder, producing 135kW and 270Nm. This propels the two-door coupe from 0-100km/h in a respectable 7.5 seconds, with the four-door Gran Coupe completing it in 7.7 seconds.

Fuel consumption under the official combined cycle test returns an average of 5.8L/100km in both models, with both coming standard with stop-start technology and an efficient eight-speed automatic transmission with Eco Pro driving mode.

The 4 Series has been enjoying decent sales in Australia so far this year. Through May the nameplate posted 514 sales so far for the year, giving it second place in the above-$80k sports car segment. However, the figure is down just over 29 per cent on 727 sold during the same five-month period in 2016.

BMW says these two special editions are available from June, with prices starting from the following (drive-away):