Just over one week after Toyota Australia announced 350 job cuts, Holden is also reshuffling its operations to cut costs and adjust to the high Australian dollar. 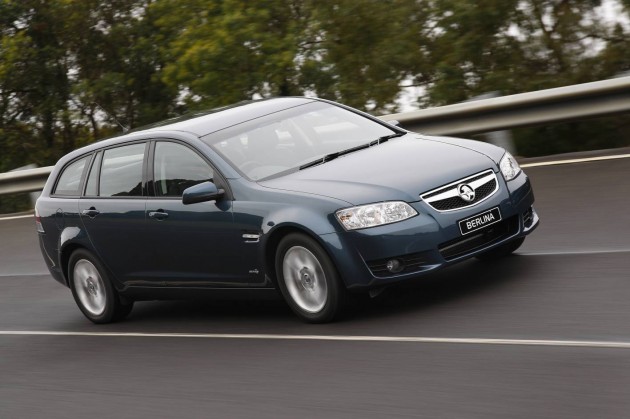 Holden says it is reducing the current two-shift pattern on the General Assembly line down to one shift, reducing production from 460 vehicle per day to around 400 per day. The company says the changes will allow operations to run more efficiently, while yearly output would remain roughly the same.

“Holden has set a very clear business strategy to grow sustainably, lower its cost base and make a small car in Elizabeth to ensure we are profitable on domestic production,” he said.

“Our results show what a success this has been for the industry. In 2011 Holden made around 90,000 vehicles, up more than 35 per cent or 24,000 units compared to the previous year, with the growth driven largely by the Cruze hatch and sedan.”

“With these tough economic conditions it’s our obligation to our people, and those that invest with us, to build a sustainable business and to continuously improve productivity.

“At the current exchange rate we won’t be able to realise further growth in our export programs so the shift changes allow us to maintain production levels and do it more efficiently.”

Despite the job cuts which will roll out by May, Holden says no permanent workers will lose their jobs. Instead, it will be some casual workers and some of those on contracts.

In the blue corner. The Ford Falcon future has been secured until 2016, thanks to a $103 million investment, but Falcon sales are dropping rapidly.

Last month is expected to see the lowest Falcon sales in more than 50 years. Official figures aren’t released until the 4th of the month, however, projection rates point to a monthly total of just 950 for January 2012. To give that some perspective, the Holden Commodore usually posts over 3000 per month.