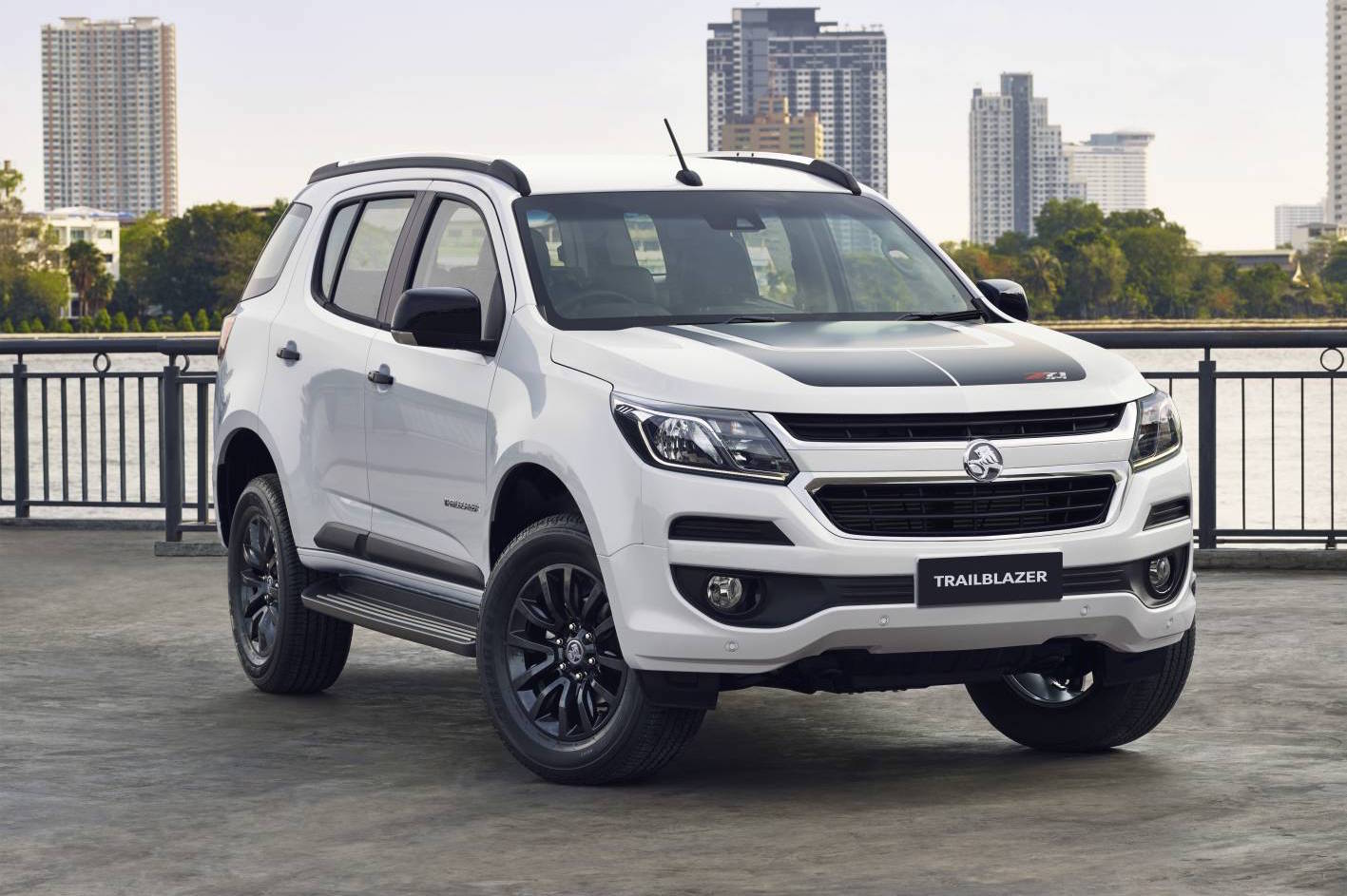 Holden is giving the Colorado-based Trailblazer a sporty off-road Z71 package to boost its appeal, with a limited run of just 400 being released. 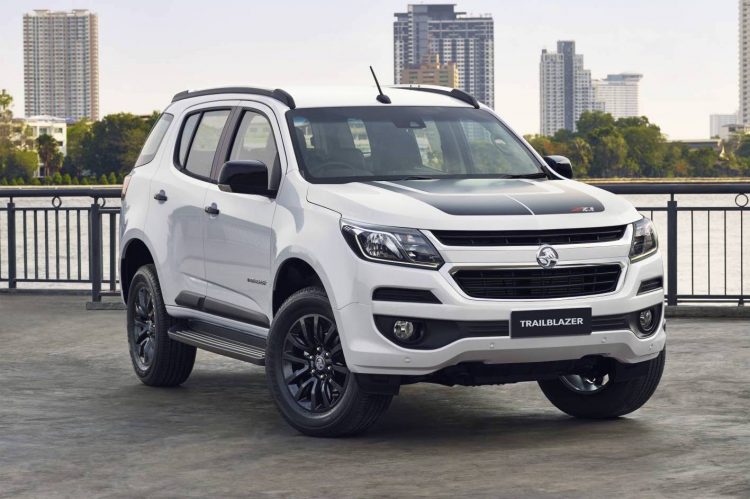 Continuing the trend from the Colorado Z71 pack, the Trailblazer Z71 is unmissable. It features a unique set of 18-inch alloy wheels in black, as well as black body decals for the bonnet, along with black side mouldings, black side mirrors, and black doors handles.

In contrast to the white body colour on this show car, it certainly looks ready for action and stands out in the seven-seat heavy-duty SUV market segment. It’s based on the flagship LTZ variant, and thus comes packed with plenty of standard equipment too.

Inside, apart from the special Z71 headrests and floor mats, there’s the full touch-screen MyLink interface with Apple CarPlay and Android Auto technology, digital radio, along with a rear-view camera, climate control, and cruise control.

Being based on the LTZ means it is already well prepared for off-road duties, featuring a limited-slip differential at the rear axle, along with dual-range four-wheel drive. It also boasts 231mm of ground clearance, and is propelled by a powerful 2.8-litre turbo-diesel four-cylinder developing 147kW and 500Nm. It comes hooked up to a six-speed auto only, offering an average fuel consumption of 8.6L/100km.