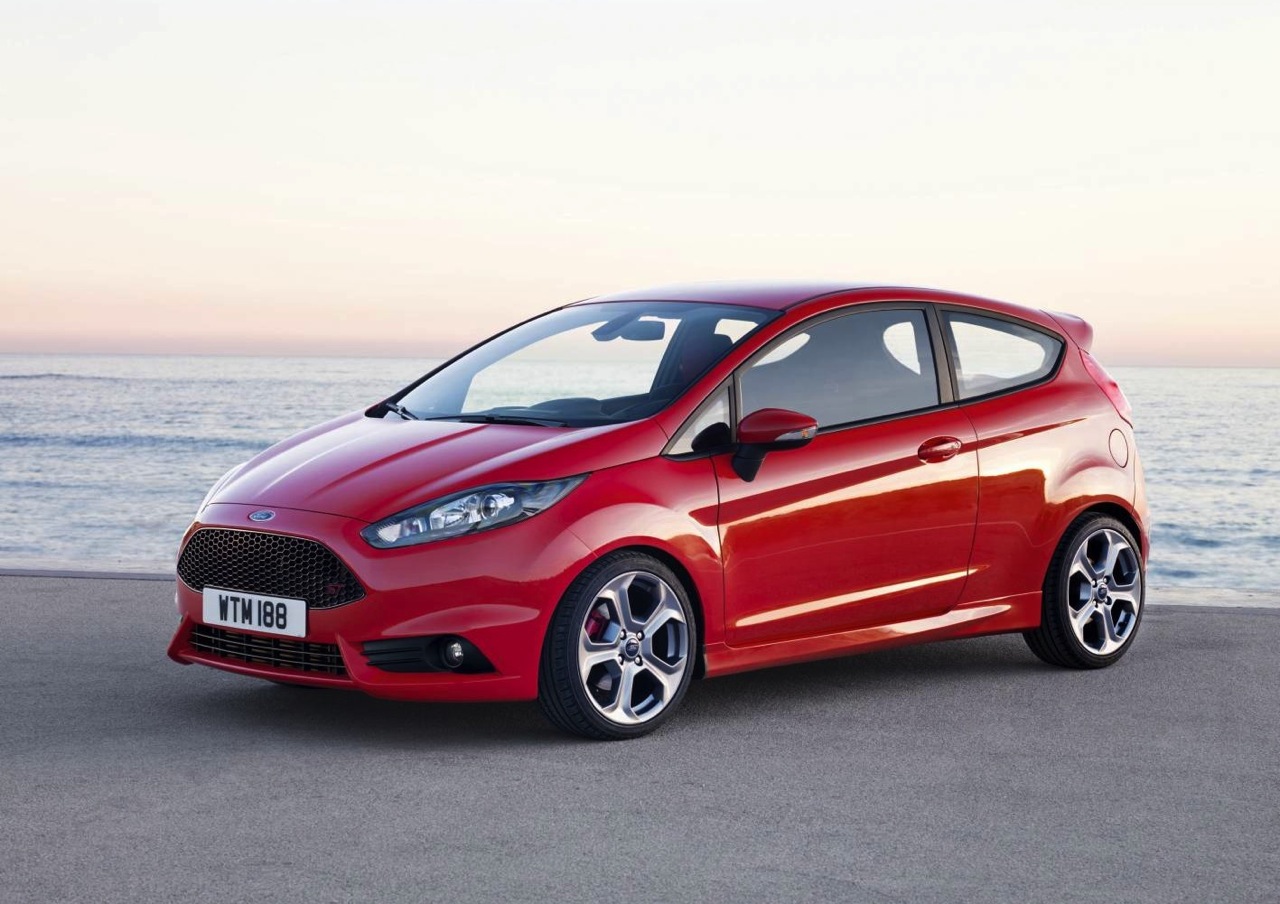 The cracking new 2013-2014 Ford Fiesta ST will arrive on Australian shores in September, along with the complete range of updated Fiesta variants. The ST will be joined by a 1.0-litre EcoBoost variant in December. 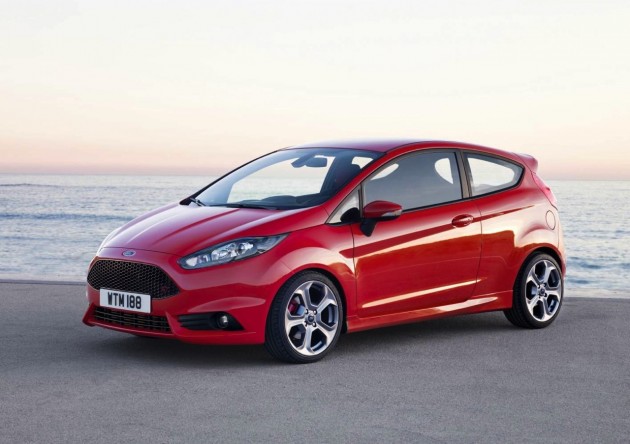 So far, overseas publications that have driven the new hot hatch have been giving very high praise. Following in the footsteps of the fantastic Focus ST, the Fiesta is the sportiest and most powerful Fiesta ever.

The rest of the package if filled with performance-oriented goodies, such as a torque-vectoring front differential, three-mode stability control, Recaro bucket seats, uprated brakes and sports suspension, and all garnished in an aggressive bodykit.

“It is already a smash hit in Europe with a bank of customer orders. Like the Focus ST, the Fiesta ST delivers a precise, unsurpassed driving experience with the efficiency of a 1.6-litre EcoBoost engine. It’s a car that speaks directly to connoisseurs of the hot hatchback, who have a passion for performance driving.” 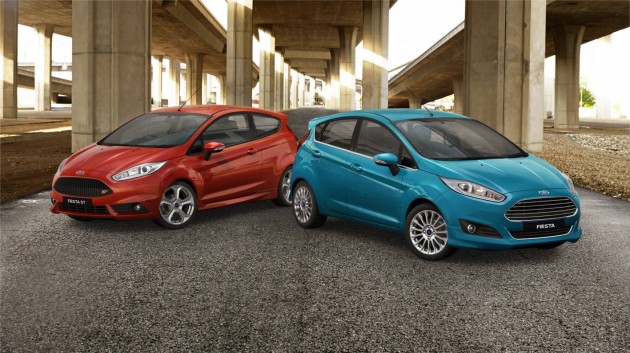 As for the other new models in the lineup, Ford will be introducing a 1.0-litre EcoBoost three-cylinder version for the very first time in Australia. The direct injected unit was awarded the 2013 International Engine of the Year, offering 92kW and 170Nm, as well as an average fuel economy rating of 4.9L/100km (manual transmission).

The other main variant will receive a 1.5-litre Duratec naturally aspirated four-cylinder, replacing the outgoing 1.6, producing 82kW and 140Nm. It offers a fuel economy rating of 5.8L/100km.

Prices are yet to be announced for the new range, however, the performance ST is expected to fall into the market at or below the $28,000 mark, going up against rivals such as the Volkswagen Polo GTI three-door ($27,790).

All models will come with Ford’s latest SYNC program and interface, including Emergency Assistance which is capable of contacting emergency services automatically in the event of an accident.