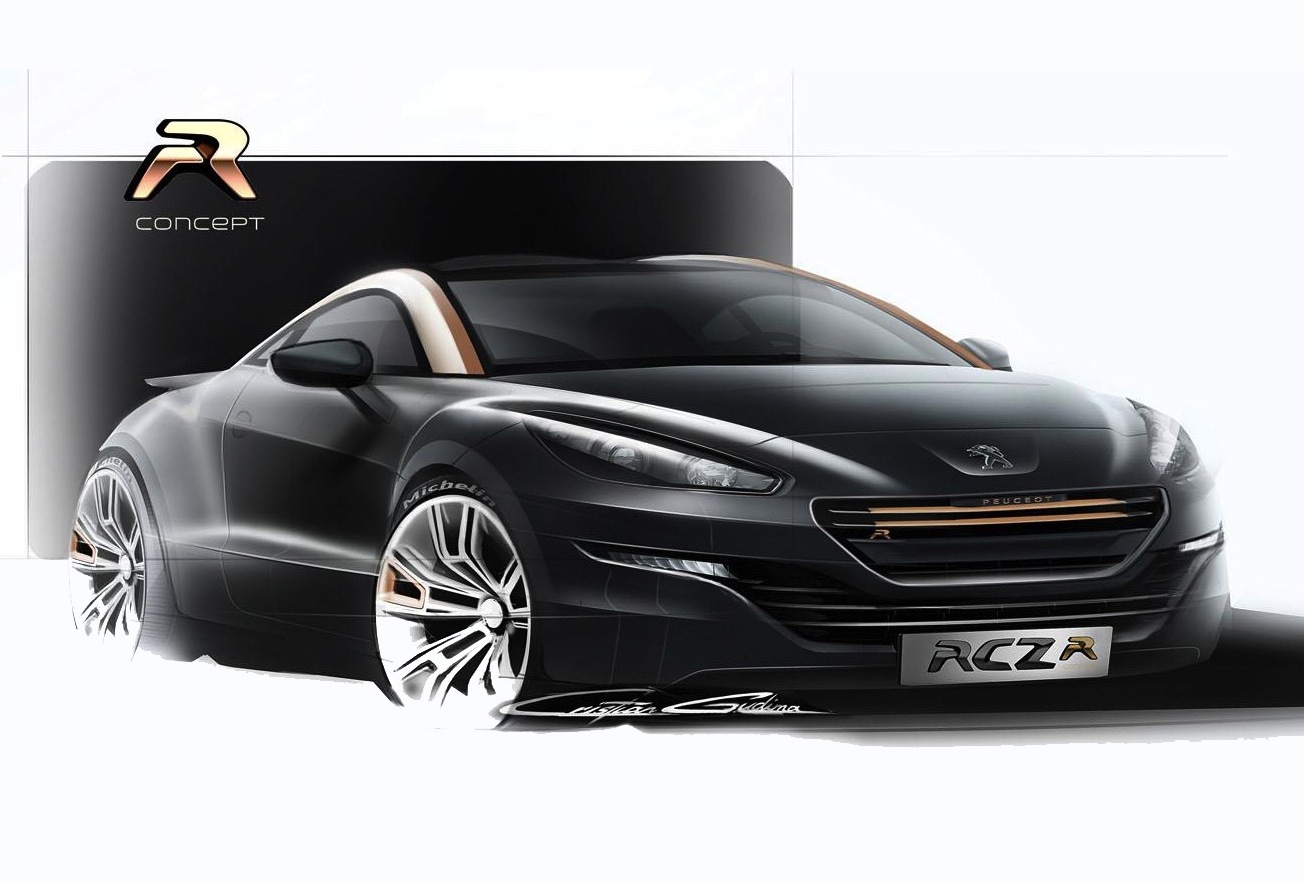 The production version of the new high performance Peugeot RCZ R will debut at this year’s Goodwood Festival of Speed, as previewed by the RCZ R concept late last year. The sports car will also be driven up the famous hill climb. 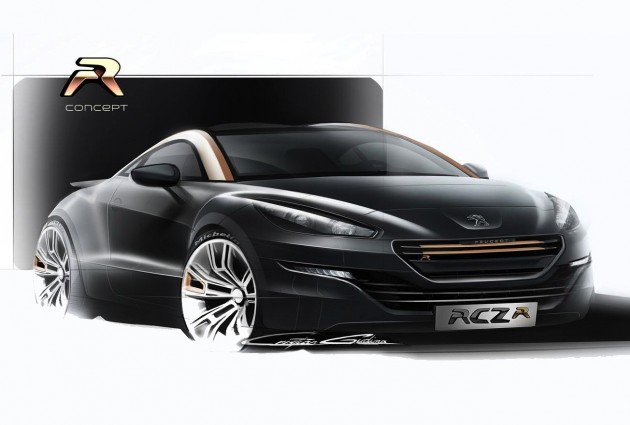 In its current form, the RCZ is available with a rather potent 1.6-litre turbocharged four-cylinder engine producing 147kW. Peugeot says the R will see power output hike to 191kW, using a revised tune of the same engine.

With this kind of power figure, it will become Peugeot’s most powerful model ever. Although acceleration times haven’t been revealed, the new variant is likely to cover 0-100km/h in well under 7.0 seconds.

To give the public a clear demonstration of the RCZ R’s performance, UK’s Peugeot 208 GTi ambassador, Bradley Philpot, will take the car for a flying run up the hill during the event.

Exclusive R features include a Torsen limited-slip differential, a bespoke sports suspension setup, and a unique set of alloy wheels. The interior is also set to be dressed suitably to match the occasion.

The new model will launch internationally towards the end of this year.

All of the Goodwood action starts on July 11.