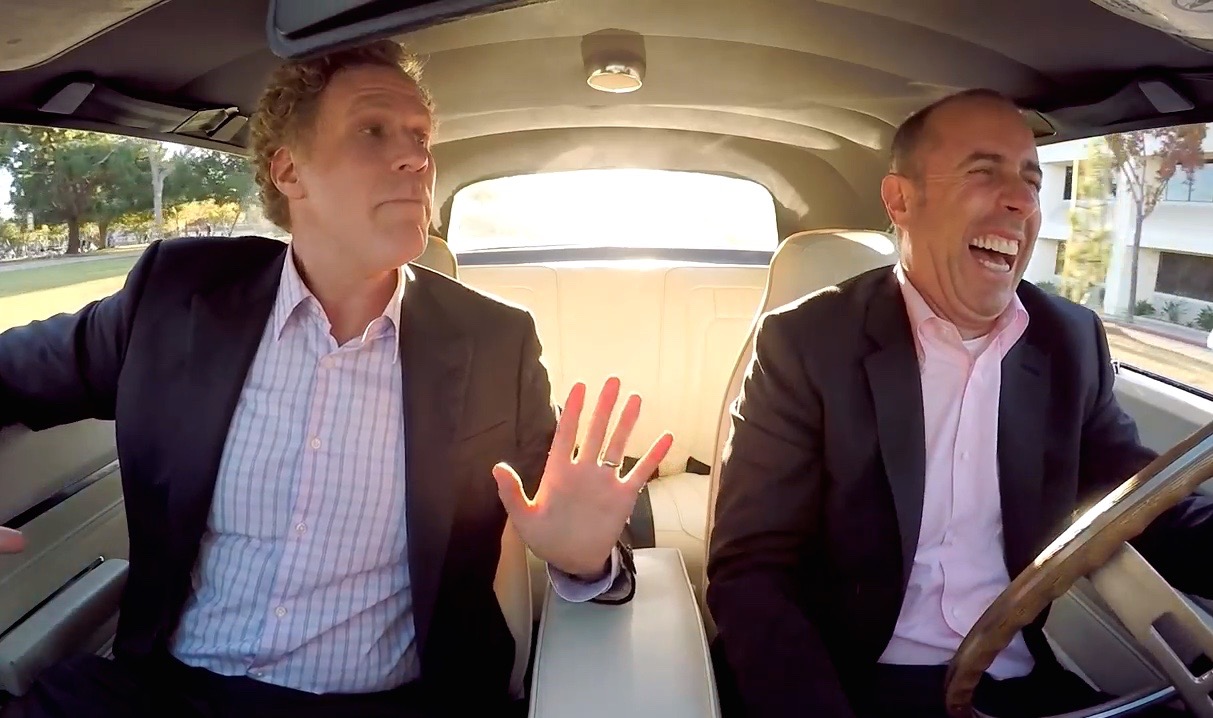 Jerry Seinfeld’s hit show Comedians in Cars Getting Coffee is set to debut in a new platform, after signing a 24-episode deal with media giant Netflix. 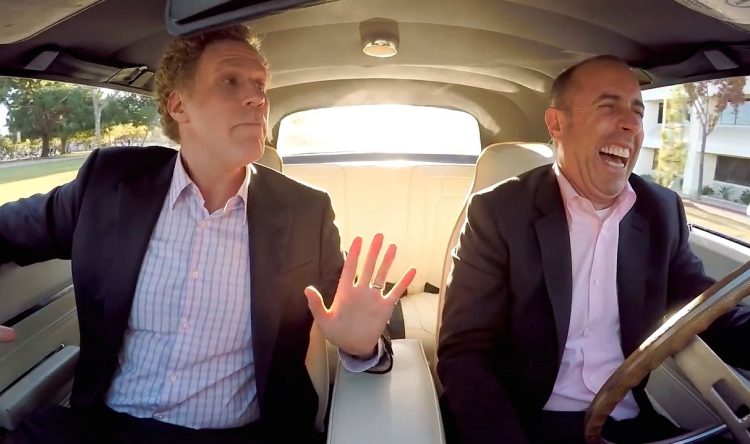 Seinfeld, alongside producer Crackle have been working together for five years, resulting in nine seasons of comedians, well, in cars getting coffee. If you haven’t checked it out yet, it’s well worth a watch, considering Seinfeld is a massive petrol head, with each episode featuring a new piece of automotive exotica.

It was reported in October that the series was up for sale, with Netflix ultimately becoming the highest bidder. Variety is reporting that the new deal will see 24 episodes produced for Netflix, with the first arriving some time this year. The deal also gives Netflix the publishing rights for two stand-up comedy specials, featuring Jerry Seinfeld.

“When I first started thinking about Comedians in Cars Getting Coffee, the entire Netflix business model consisted of mailing out DVDs in envelopes,” Seinfeld told Variety. “I love that we are now joining together, both at very different points.”

In addition, Netflix will take control of the rights for all 59 previous episodes, that since their release have garnered more than 100 million views, Emmy nominations and the top award at the Producers Guild of America’s Outstanding Digital Series two years running.