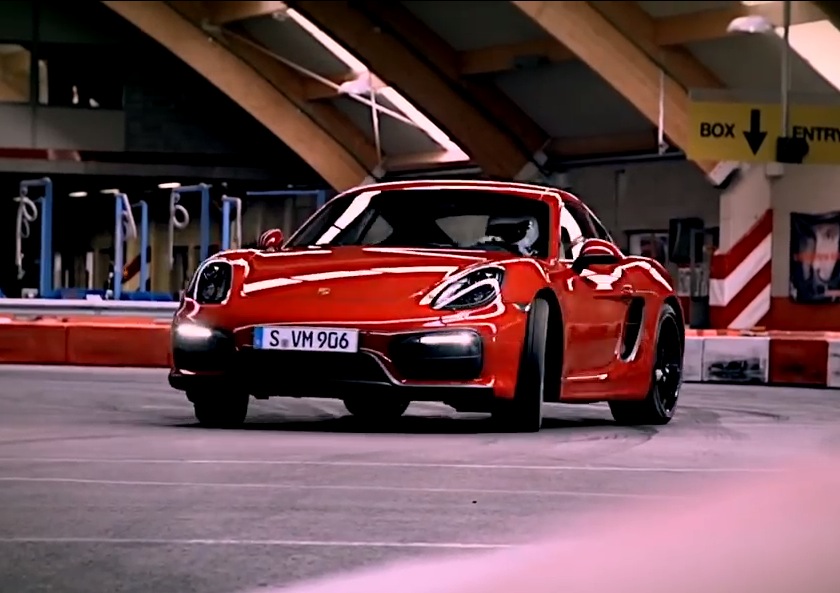 What’s the best way to show how nimble a car is? By taking it to a go-kart track of course. Well, at least that’s what Porsche thinks. The company’s latest marketing video shows the new Cayman GTS being thrown around a tight little circuit. 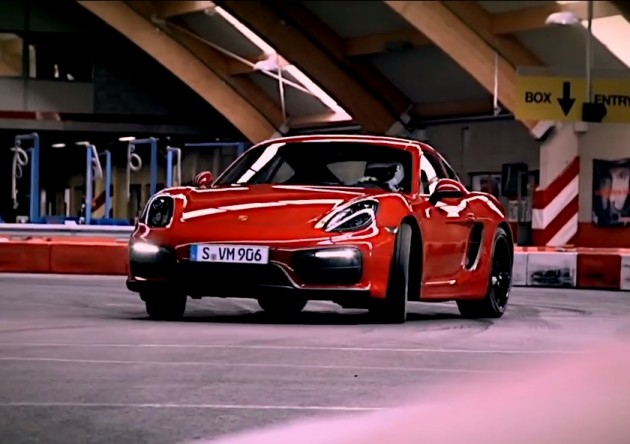 The Cayman GTS is the new flagship model featuring a 3.4-litre flat-six engine that produces 250kW of power and 370Nm of torque. It’s able to conquer 0-100km/h in just 4.6 seconds, partly thanks to the standard fitment of the Sport Chrono pack.

Take a look below. We must say, it does look like loads of fun.