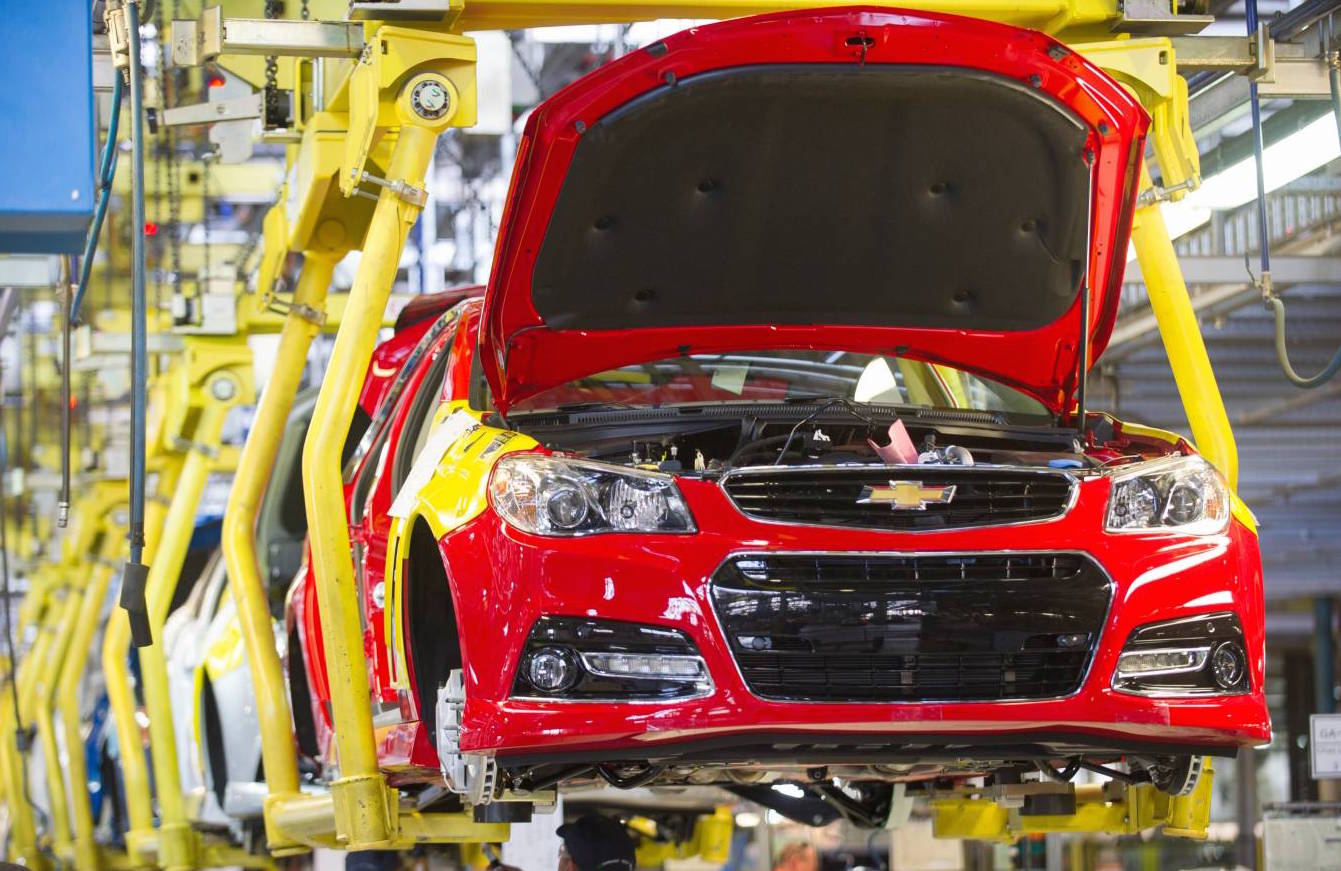 The US export program that was a cornerstone of the VF Commodore’s development draws to a close at the end of this month, with orders no longer being taken after the end of February, 2017. 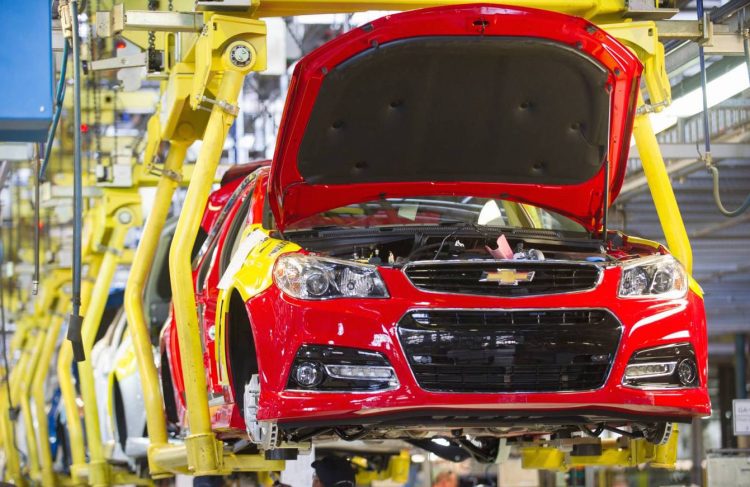 The Chevrolet SS has been on sale since 2014 as a version of the Commodore SS, with more fruit (magnetic ride control, paddle shifters and a 200cc bigger engine), before these features were incorporated into the VF Series 2.

It is the second Australian-made Zeta-based car to be sent to the USA after the Pontiac G8 of 2008-2009. 13,000 of those were sold before GM had to kill its Pontiac brand in exchange for a government bailout loan.

This comes a month after the Caprice PPV police cruiser was also euthanised. It’s the only Zeta derivative to feature a column-shifter for its automatic gearbox.

Production of all vehicles at Holden’s Elizabeth plant ceases on October 20, which will no doubt be a day of mourning for many Australians.

It does not appear the American market will receive a special edition like our Motorsport, Director and Magnum, nor the LS9-powered HSV GTSR W1.

A new era for Holden begins next year when the all-new Opel Insignia from Germany goes on sale here wearing Holden Commodore badges.