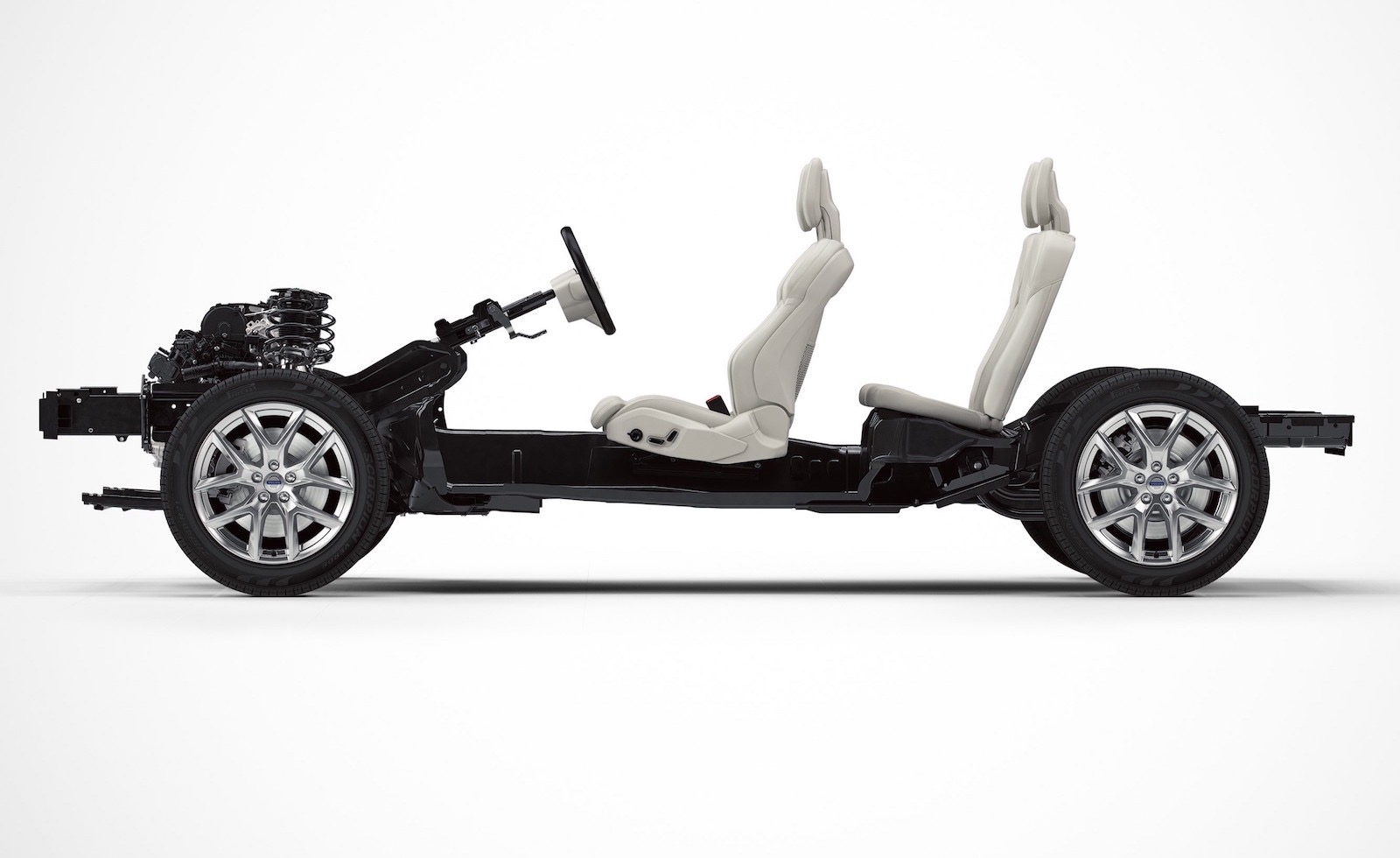 Volvo Cars Group has just surpassed production of 600,000 vehicles based on its latest Compact Modular Architecture (CMA) since it was first introduced in 2017, underpinning the XC40 small SUV. 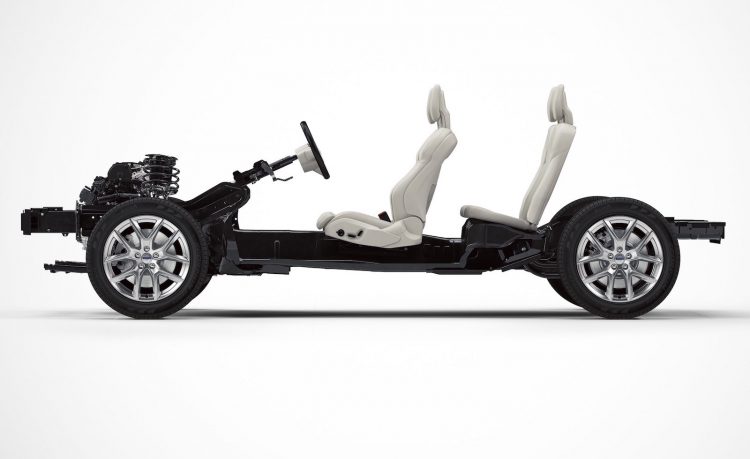 The CMA platform was developed as a joint project by Volvo and its Chinese parent company Geely Holding. Through Geely, which also owns Chinese car brand Lynk & Co and the Polestar brand, this platform is spread across five different vehicles, including the XC40 and XC40 Recharge electric SUV. In Australia, only the XC40 features this platform.

As of the end of July, production of all vehicles that use CMA has surpassed 600,000 units. Of those, around 300,000 are attributed to the popular XC40. The remainder are thanks to sales of the Lynk & Co 01, 02, 03, and 05. This, predominately Chinese brand, was set up to slot between Geely’s other Chinese brands and the Swedish Volvo brand in 2016.

Although the Polestar 2 rides on the CMA as well, the first customer deliveries start this month. The 2 is expected to be quite a popular model however, pitched squarely at the likes of the Tesla Model 3; a mid-size fully electric vehicle, although the 2 is more of a fastback/crossover. Håkan Samuelsson, chief executive at Volvo Cars, said:

“We are incredibly proud of these sales figures for our CMA cars. We have had 10 very successful years with Geely, and we will continue to leverage the excellent partnerships we have created within the Group to pave the way for further growth and synergies.” 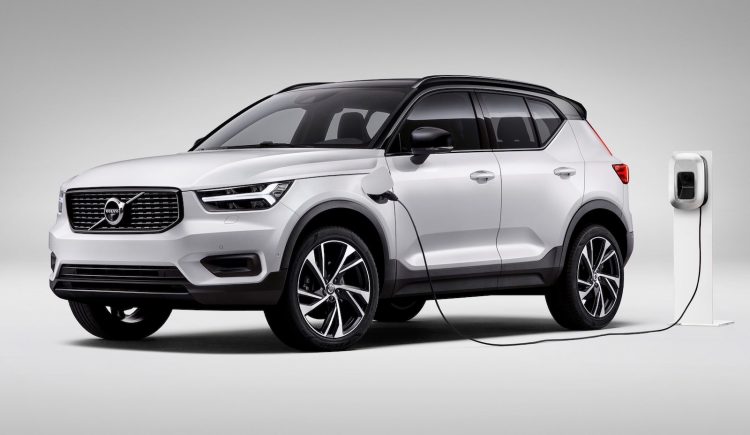 Going forward, Volvo wants half of its global sales to comprise of electric vehicles, with the remainder to at least feature hybrid powertrain technology. Volvo’s first fully electric model for Australia, the XC40 Recharge, has only just touched down here priced from $64,990. However, more EVs are expected to roll out locally in the coming years.

So far this year (through July), VFACTS figures show total sales of Volvo Cars in Australia are at 4062 units. That’s only 7.4 per cent down on the same seven-month period last year. Keeping in mind overall industry sales are down 19.2 per cent. In other words, Volvo is coping better than the industry average.